This morning, (July 29th), 100 bottlenose dolphins were killed in Skálafjörður on the Faroe Islands. The hunt comes just weeks after the Faroe Islands government, despite both national and international outrage, allowed the killing of 500 dolphins a year.

The dolphins were kept in the bay for several hours before the entire group was slaughtered.

According to Skálafjörður's whaling sheriff, this is the first time a new killing lance has been used to speed up the death of the dolphins. However, experts are critical of this claim.

’Bottlenose dolphins are one of the most loved and well-studied species of dolphins,’ said Astrid Fuchs, policy manager at WDC. ’The killing of 100 of these dolphins is a political signal to show the world that the dolphin hunters in the Faroe Islands don't care about the opinion of their own people or the international community. We very much hope that the UK and the EU will respond to this position with the necessary diplomatic and economic pressure,’ said Fuchs.

Together with our partners at Avaaz, Only One and SeaLegacy, WDC recently presented the Faroese prime minister with a petition representing 1.3 million global citizens calling for an immediate end to the dolphin hunts. We also provided scientific evidence to the government’s review of the hunts and commissioned an opinion poll in the Faroe Islands which revealed that the majority of Faroese people believe that the dolphin hunts should end because there is little demand for the meat and they are not part of the traditional pilot whale grinds.

With the Faroes Government failing to take the necessary steps to prevent the hunts, we will continue our efforts to being an end to these cruel activities in the Faroe Islands. 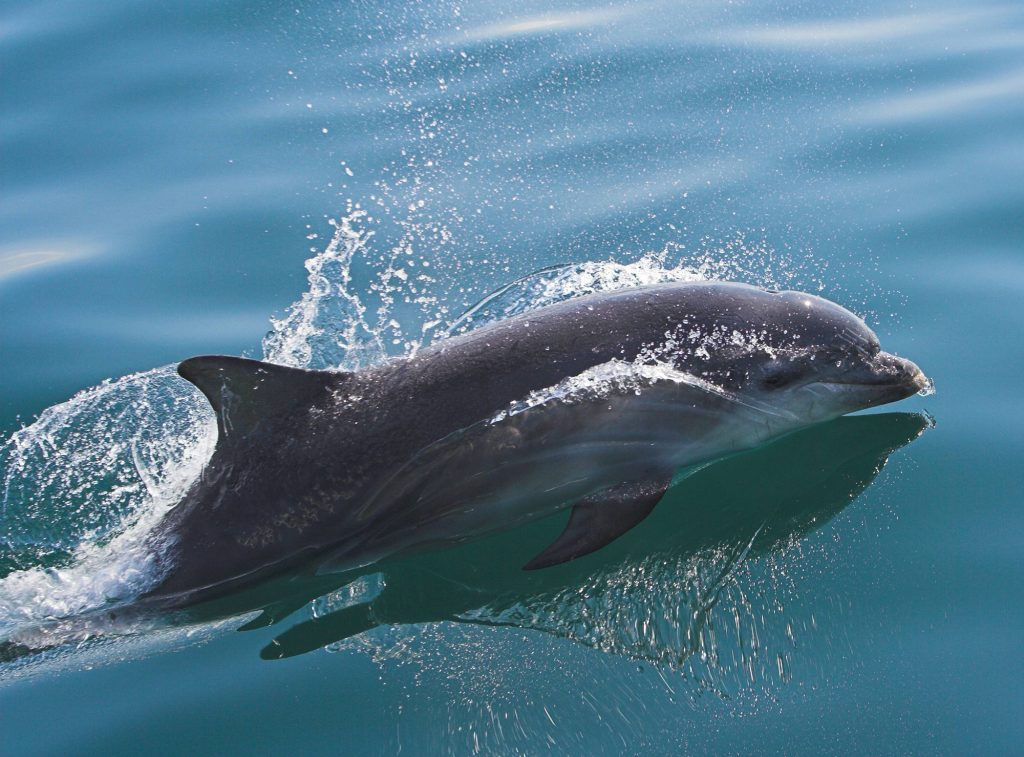 Please donate to help us keep fighting to stop the hunts.