Dolphins live in the world’s seas and oceans and in some rivers too. Some dolphin species prefer to live in coastal areas, others like shallow water but prefer to live away from the coast close to patches of shallower water which are located further out to sea.

Orcas and long-finned pilot whales can be found in both the Arctic and Antarctic. Their large size means that they have more protection against the harsh cold of the freezing seas. Several other species may also be encountered in colder waters, such as white-beaked dolphins (arctic) and hourglass dolphins (antarctic), but most dolphins prefer tropical and temperate waters as they are warm-blooded mammals and so it is easier for them to regulate their body temperature in these environments.

Can dolphins live in fresh water? 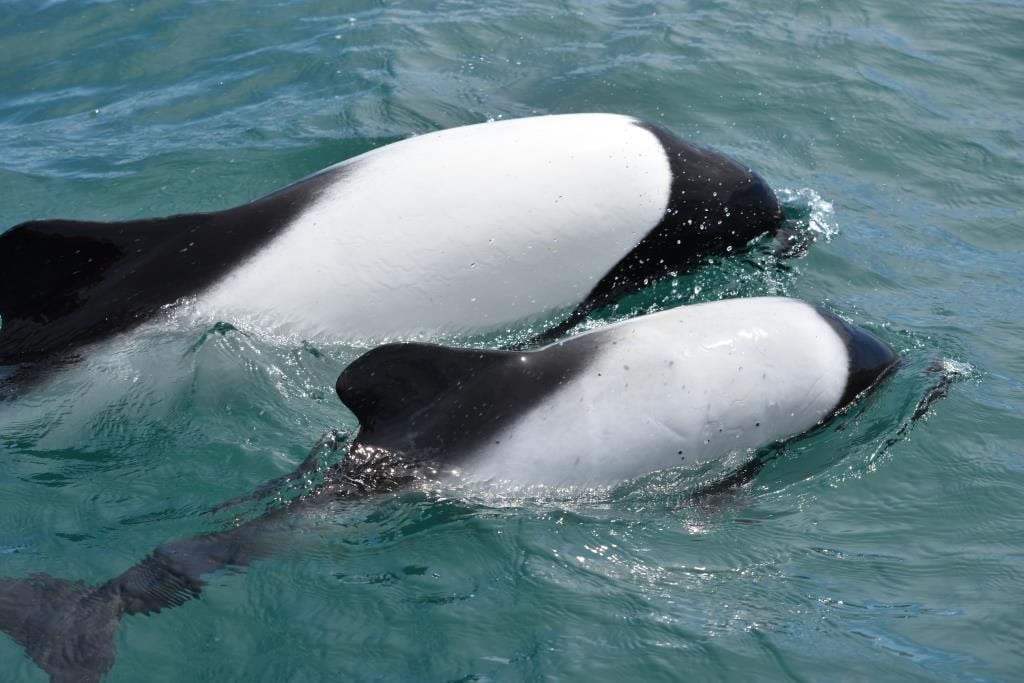