Hunted to the brink of extinction, the critically endangered North Pacific right whales were so-named because hunters singled them out as lucrative game. Literally, they were considered the “right” whales to kill.

Relentlessly persecuted in the early 1900s, North Pacific right whales were nearly wiped off the face of the earth. Targeted by whalers, they were easy to approach, easy to catch, floated when they were dead and had blubber cells rich in oil. Today they, along with the North Atlantic right whale, are the most endangered of the great whales.

What is life like for North Pacific right whales?

Carrying one third of their body weight, the North Pacific right whale has a huge, handsome head that is etched with a strongly arched mouthline. With a lumpy, bumpy appearance, their faces are peppered with horny growths called callosities. Whilst most of these callosities are found on the upper jaw and head, they have a funny ‘bonnet’ on the nose where the most concentrated number of growths are found. Sometimes, North Pacific right whales can be mixed up with bowhead whales. However, bowhead whales don’t have these bobbly bits, helping to tell them apart. An interesting quirk, whale lice (yes, that’s a thing) live on these callosities and turn them white, yellow, orange or even pink.

As for the rest of the body, right whales have two blowholes each and when they exhale, they produce a V-shaped spout that shoots up to an impressive 5 meters in the air. Helping with proportion, right whales have heavy, rotund bodies that blend black and dark grey tones and have pretty white blotches on the belly. Whilst atop their bodies North Pacific right whales have no dorsal fin, to their sides they have long, broad flippers notched with small ridges. These ridges follow the bone structure inside their flippers and are quite like our own human ‘finger bones’.

Time and time again we have seen how innocent beings like North Pacific right whales have suffered appallingly in the hands of humans. These days, sightings at sea are few and far between, but what we do know about these whales is that they are gentle, playful and inquisitive souls who are surprisingly acrobatic despite their size and speed. Known to breach and slap their flippers against the water as they roll, these whales curiously poke and bump objects they find in the water. Their sociable natures mean they sometimes swim up to boats and will even allow boats to approach them on occasion too. One of their most fascinating and endearing tricks, North Pacific right whales have been known to use their tales as sails, sticking their tail flukes out of the water to catch the breeze.

Once upon a happier time, North Pacific right whales lived across the entire North Pacific. However, commercial and illegal whaling operations obliterated their numbers and these days it is estimated that only a few hundred of them remain. Whilst it is still unsure, there is also some evidence to suggest there may be two separate groups – the eastern and western North Pacific right whales – which adds to the uncertainty over population figures.

Whilst current distribution is unclear, there have been fairly consistent sightings of North Pacific right whales between the months of April and September in the Berling Sea. This led to a portion of the area being designated as Critical Habitat for them in 2006. Outside of this period, little is known about where they go or where they breed. Sadly, North Pacific right whales are seriously threatened by habitat loss, human disturbance, entanglement in fishing gear and collisions with vessels – dangers they face every single day. 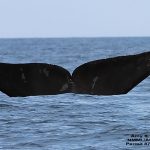 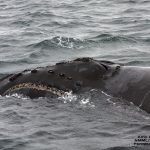 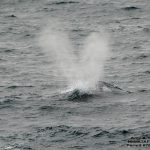 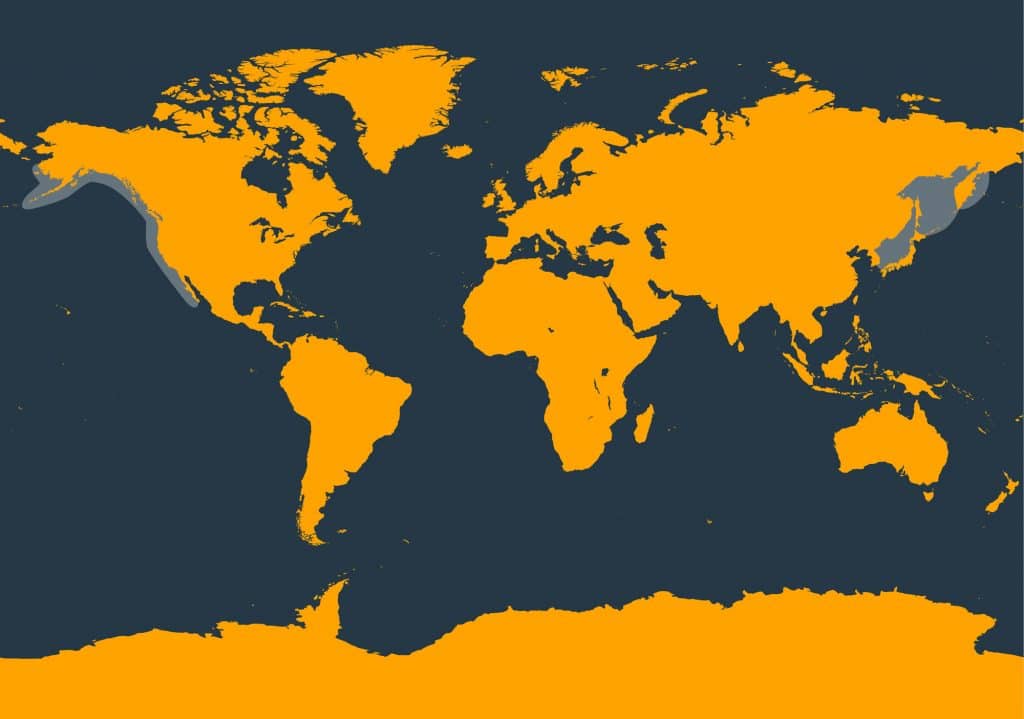 You can help save North Pacific right whales...

By supporting WDC, you can help North Pacific right whales to live safe and free. Together, we can: