All that we know about these elusive beings comes down to a few details.

Secretive whales gliding through the southern seas, they leave many a mystery in their wake.

Arnoux’s beaked whales can grow to around 9.75 metres in length and have a distinctly dolphin-esque beak with a big, protruding forehead. Both an unusual and slightly goofy characteristic, Arnoux’s beaked whales have two sets of front teeth in the lower jaw. This extra toothy grin is found in both males and females and causes the front set of teeth to stick out from their closed mouths.

Although their bodies are mostly dark, the males in particular can be mottled with white scars – telltale signs of past set-tos with other males. As well as their war-wounds, Arnoux’s beaked whales can also have brown or orange shading. This is caused by microscopic algae (known as diatoms) that cover their bodies but isn’t a permanent feature. To help them manouvre, the whales have small, rounded flippers and a discrete, slightly hooked dorsal fin that sits way back on their bodies.

Shying away from humans and hard to spot with their small dorsal fins, it’s difficult to say exactly what life is like for Arnoux’s beaked whales. There have been sightings of individual whales, but usually they are encountered in larger groups of 6 to 10, and sometimes as many as 80 whales. Swimming slowly along the surface, it’s thought that they show their fluke before a deep dive and that they can stay underwater for up to an hour. Once they resurface, Arnoux’s beaked whales release a low, bushy blow.

What do Arnoux's beaked whales eat?

It is thought that Arnoux’s beaked whales like to feast on a variety of benthic  (ocean floor) and pelagic (mid-water) fish species as well as the odd squid or ten!

Where do Arnoux's beaked whales live?

Arnoux’s beaked whales are only found in the southern hemisphere and have most often been seen in the Tasman Sea and near Albatross Cordillera  (between Latin America and New Zealand) in the South Pacific.

Sighted as far south as the Ross Sea in Antarctica, it’s thought that Arnoux’s beaked whales could undertake seasonal migrations from deep Antarctic waters to continental shelf areas. Seemingly well-adapted to Antarctic conditions, they are unphased by life in icy waters, known to live close to the edge of areas covered by pack-ice in the summer.

As they are such secretive whales, a lot of information about Arnoux’s beaked whales has been gathered following strandings - most of which have been around New Zealand. It’s believed that their numbers could be threatened by climate change

Arnoux’s beaked whales are one of the species fortunate enough to have escaped substantial commercial hunting, although some individuals have been taken for scientific study. 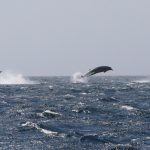 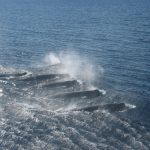 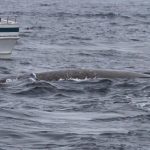 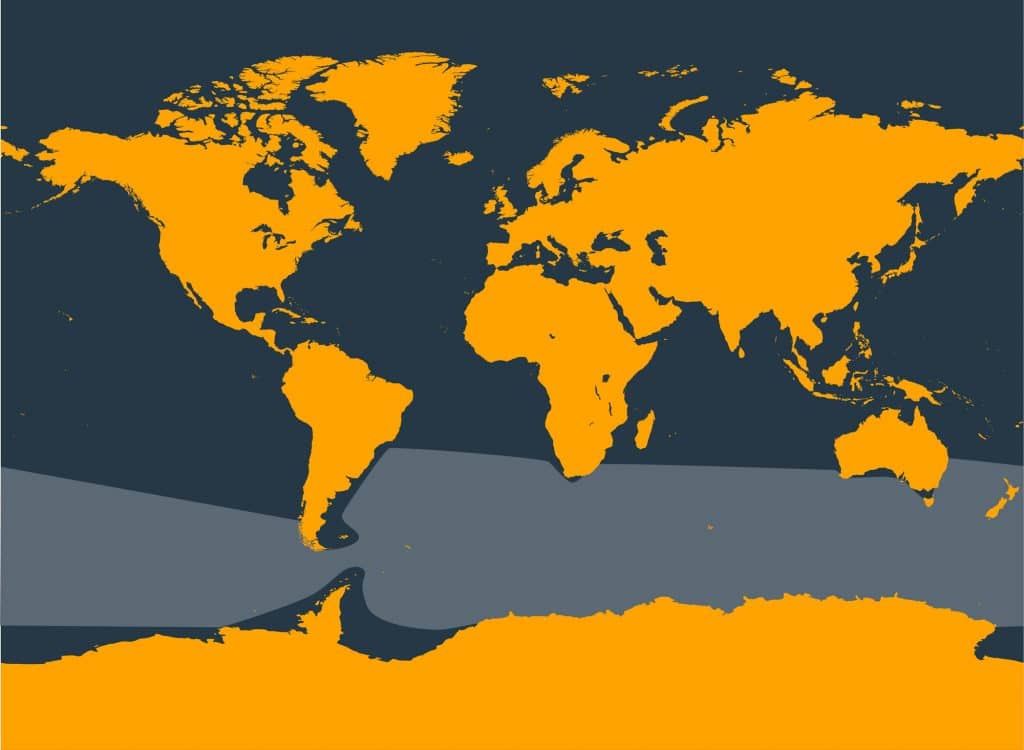 You can help save Arnoux's beaked whale...

By supporting WDC, you can help Arnoux's beaked whale to live safe and free. Together, we can: