The Jessica Rekos Fellowship for Orca Conservation is made possible by the generosity of The Jessica Rekos Foundation in honor of Jessica who devoted her short time on this planet to "researching" whales and learning as much as she could about them.

Jessica was only six years old when her life was tragically taken during the shooting at Sandy Hook Elementary School in Newton, Connecticut on December 14, 2012. WDC is honored to be entrusted with Jessica's legacy ensuring that wild orcas are protected for generations to come. 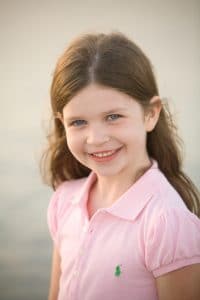 As part of the project, we will examine the past, present, and emerging threats to orcas, and  identify focus areas where more knowledge and research is needed to help conserve and protect orcas and their habitats. We will use this information to assist in the recovery of the Northwest populations, and continue to learn about orcas worldwide. The more we can discover about their ecology, distribution, abundance, and unique populations, the better prepared we will be to mitigate current threats and prevent more conflict with human interests from occurring, protecting these charismatic and unique killer whales for years to come.

What is WDC doing to protect Southern Residents?

Find out more about our work, supported by the Jessica Rekos Foundation

Visit our species guide to learn more about this species.

The project is examining threats to orca populations worldwide, focusing on the communities of the Pacific Northwest. This region is one of the best places to view orcas in the wild, and home to some of the most well-studied orca populations in the world, including the critically endangered Southern Resident killer whales.

get to know colleen

The Jessica Rekos Fellowship is dedicated to examining the past, present, and emerging threats to orcas, and identifying focus areas where more knowledge and research is needed to help conserve and protect orcas and their habitats.  This information is used in our work to save the orcas of the Northwest, and we continue to learn about orcas worldwide.  The more we can discover about their ecology, distribution, abundance, and unique populations, the better prepared we will be to mitigate current threats and prevent more conflict with human interests from occurring, protecting these charismatic and unique orcas for years to come.

More about these orcas

The process of using photo ID to identify individual orcas developed in this region, and has allowed researchers to follow pods and track their status for more than 40 years. From our knowledge of the orcas living in these waters, we have come from viewing these top ocean predators as voracious killing machines to being drawn to them as complex, charismatic individuals that are much closer to us than originally thought. Not only do they share the
traits that make us mammals, but they are also intelligent, long-lived, incredibly social, and care for their young for their entire lives. Perhaps it’s these subtle, shared traits that draw us so much to orcas, and have made them icons of marine biodiversity and protecting the ocean.

The Jessica Rekos Fellowship now includes WDC-NA’s Southern Resident orca program, dedicated to saving the critically endangered Southern Resident community by protecting and restoring their home – the Salish Sea, coastal waters of the U.S. and Canada, and the Pacific Northwest ecosystem that supports it all.  Ecosystem recovery helps the preferred prey of the orcas (salmon), prevents additional pollutants from entering the ocean, promotes quiet and safe waters, and ensures the long-term survival of this unique and iconic population.  Living in the waters of the Pacific Northwest for millennia and evolving side-by-side with the salmon they depend on, the Southern Resident orcas have deep historical and cultural roots in the area.  They are not only symbols of this lush corner of the U.S., they represent our changing relationship with whales and dolphins who share our waters, and act as a sentinel species indicating the health of marine habitats and the oceans. 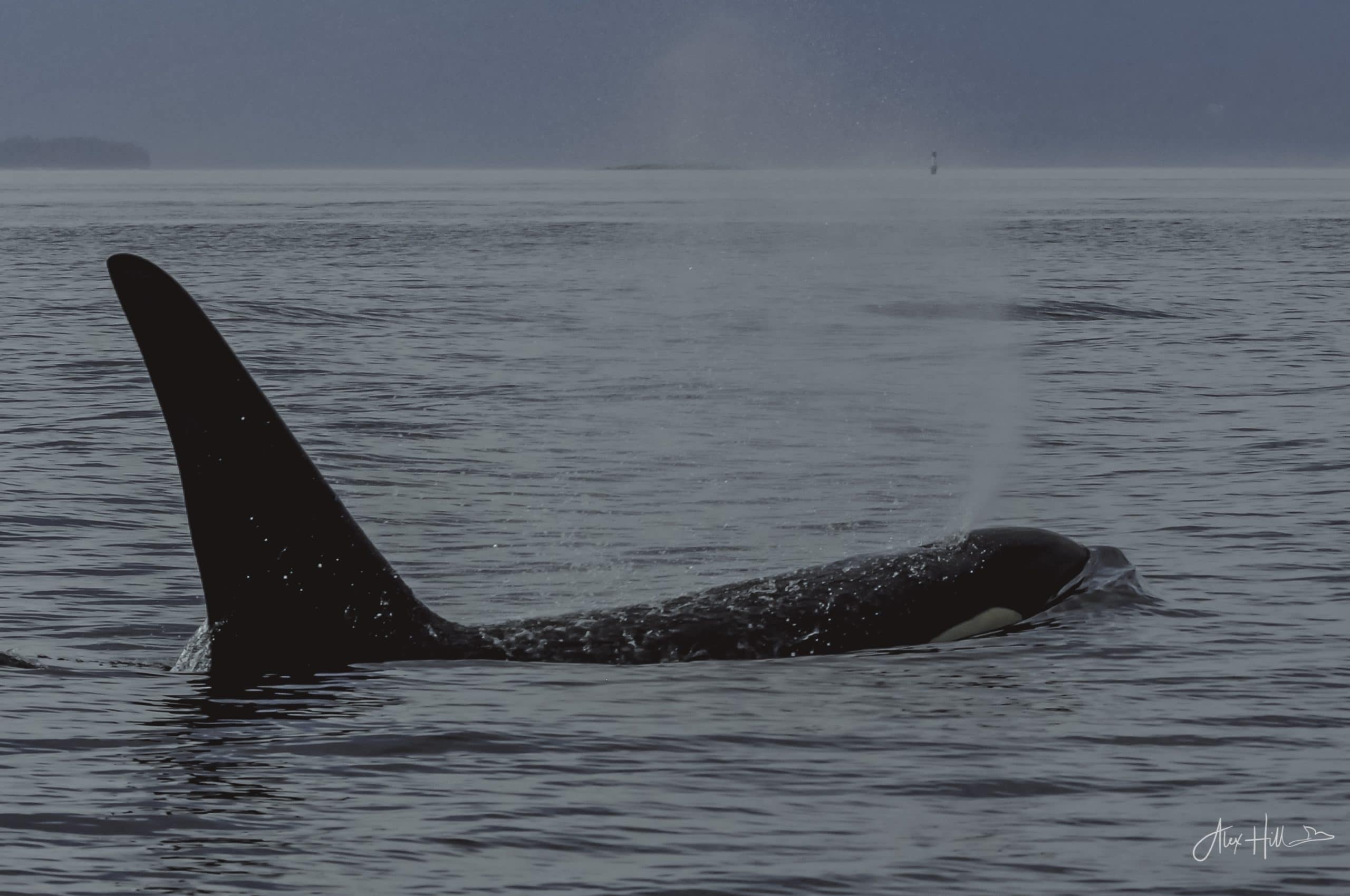 The Southern Residents are a specific population of the Resident ecotype of orcas.  At least three ecotypes live off the West Coast of the U.S. and Canada, divided by their different lifestyles – each has specific prey types, appearances, behavior, foraging techniques, communication, and culture. While they may inhabit or visit the same areas, these orcas do not often interact and apparently do not interbreed, making each group unique and genetically distinct. (Learn more about the different ecotypes of orcas).  Orcas in the Pacific Ocean face many of the same threats as orcas in other parts of the world – habitat degradation and marine pollution, overfishing and bycatch, climate change, ship strikes and harassment, and acoustic disturbance.   Resident orcas in particular face serious problems in the declining stocks of Chinook salmon, their fatty and high-energy food of choice.  Lack of available prey means that more time and effort is put into finding food, and less into reproducing, resting, or caring for young – things important to grow and sustain a population.  For the Southern Residents, whose population was severely reduced by the live-capture industry in the 60s and 70s, food is a key aspect of their recovery and future survival.