Greenlandic whalers hunt with a  quota given by the International Whaling Commission (IWC) for ‘Aboriginal Subsistence Whaling’ (ASW).

This is supposed to supply Greenlanders with  a nutritional and cultural ‘need’ to hunt. But the lines between commercial and ASW hunting are being blurred and the meat is being sold to tourists.

Greenland is targeting tourists to buy whale meat.  This contravenes the IWC rules and cannot be justified as ‘subsistence’ whaling.

In August and September 2014, WDC carried out investigations into the sale of whale meat and products to tourists in Greenland. We found meat from four species, minke, fin, narwhal, and the most widespread, humpback whale, on sale to both local Inuit and to tourists.

Blue whales, sei and sperm whales featured in a lexicon of whale species (in English, as well as Kalaallisut and Danish) displayed in above the chill cabinets in the braettet (fish market) on the capital’s main street.

Promotional material written in English targeting tourists with offers of blue, sei and sperm whales, all of which are supposed to be protected species.

On the official 'Taste of Greenland'  website it reads:

‘…a new generation of creative chefs have in recent years started working with contemporary gastronomic interpretations of meat from marine mammals. How would you like a whale burger with angelica dressing? Or an ice-cold whale carpaccio of fillet and mattak, garnished with thyme sorbet and crowberries?’

In Tasiilaq - the largest settlement on the East coast, population c. 2,000, we found:

This investigation was made possible by the support of the SEA LIFE Trust.

Greenland is an amazing and beautiful country to visit. Tourists are targeted with whale meat and other products. Please don't support this industry. We have produced a list of items you might see on menus in restaurants and other products derived from whales.

The Greenland govt. argues that it should be allowed to sell whale meat  to whomever it likes, as long as it is sold locally. This includes tourists and visitors to the country

As well as reporting on whale for sale in Greenland, WDC has documented illegal sale of whale meat caught in Greenland to tourists in Copenhagen, Denmark, leading to an EU investigation of this abuse of IWC regulations.

WDC is concerned that increasingly, market forces appear to be driving whaling activities.

Greenland admits that distribution companies are involved, but often fails to note that some of these are profit making, and others are part owned by the Greenlandic Government. 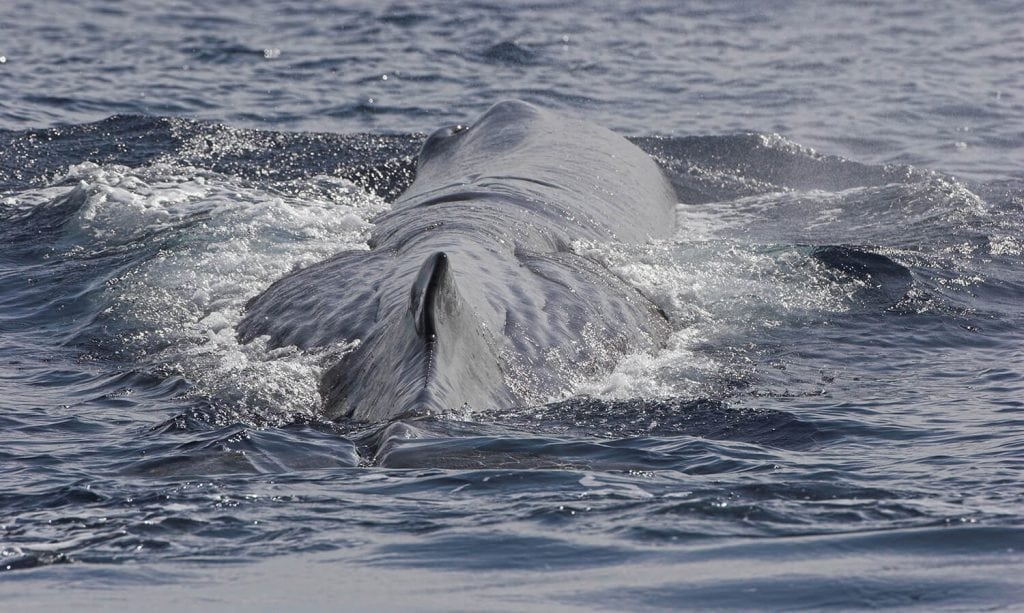 Greenland is trying to force the IWC to accept that the whole of Greenland should be considered 'local,', enabling it to sell whale meat to tourists and non-Inuits alike despite the fact that it previously made a claim that it was for subsistence hunters only.

In 1989 Greenland claimed,  ‘it is safe to conclude that the need for meat which existed at the start of the century has remained constant’.

In the last twenty years, the Greenlandic Government has shifted its stance to claim that whaling is part of a total Food Security policy of meat supply rather than meeting the needs of pure subsistence.

What does the IWC and Greenland mean by 'local consumption?'

The Greenland Government noted during the 2008 IWC meeting that ‘in the definition [of ASW], the terms ‘local community’ and ‘predominant portion’ are not defined.

Denmark regularly asserts that the whole of Greenland is ‘a local community’ Its logical conclusion is that ‘all’ citizens of Greenland should be included when calculating whale quotas.

But despite a falling population, Greenland has repeatedly demanded an increased quota of whales.

Whilst the IWC has historically viewed ASW communities as ‘minorities’ Greenland seeks to define itself as an ‘ASW nation’.

WDC believes this definition is too open ended.  We believe Greenland should seek to meet only the needs of those native peoples who have a nutritional reliance on whale meat, not those who would like to make money out of whaling.