Whales are our allies in the fight against the climate crisis. Among other things, whales stimulate the production of oxygen in the sea by fertilizing the smallest algae in the upper sea layer (phytoplankton) with their excretions. Through their diving behaviour they promote the exchange of nutrients between layers in the sea (the so-called "whale pump").

WDC is helping to fund the University of Alaska Southeast's study of the ‘whale pump’ in the North Pacific, the first time such a project has taken place in the region. Fieldwork began in May 2022 and seeks to determine the extent to which migratory humpback whales circulate nutrients and carbon in Southeast Alaska and their impact on marine productivity and carbon sequestration. 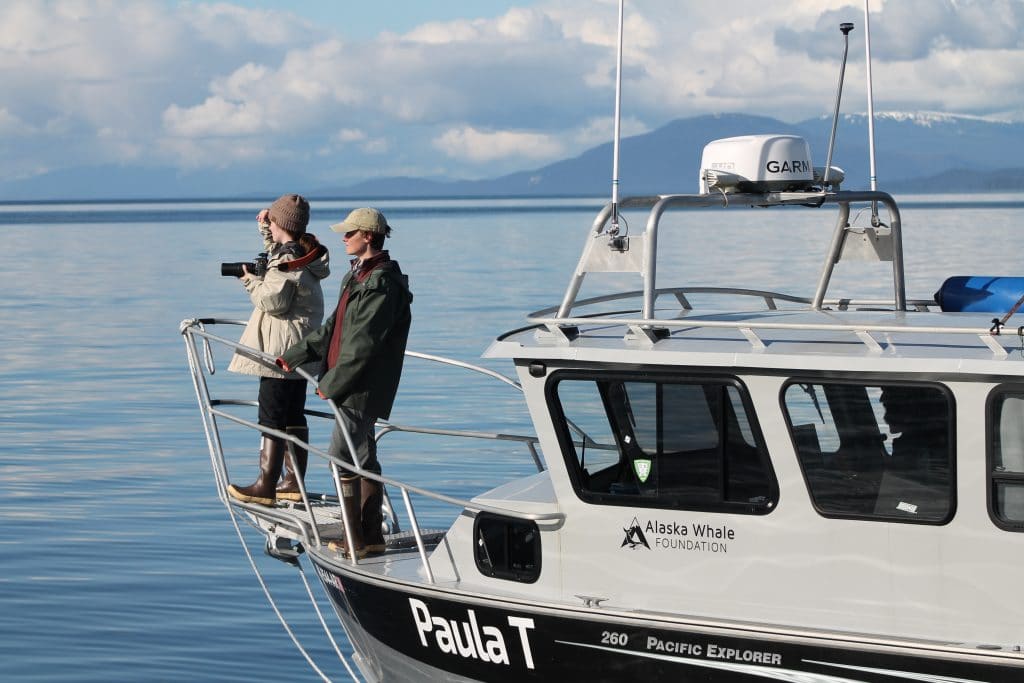 The whale pump and its importance in Southeast Alaska

Photosynthetic organisms form the basis for all other life in the sea, just like plants on land. With the progressive warming of the oceans, the photosynthetic primary production (i.e. the growth of plants, algae and certain bacteria) with the help of light and nutrients, is expected to decrease. In this context, whales play an important role in the nutrient and carbon cycle, in particular through the so-called "whale pump".

Whales excrete nutrient-rich faeces on the sea surface and thus stimulate the primary production of phytoplankton - which in turn promotes the binding of carbon. 'The whale pump hypothesis is intriguing, but quantifiable data on it is limited,' explains Dr Pearson, Associate Professor of Marine Biology who is leading the research. 'This project will empirically test the theory, by determining if and how humpback whales facilitate nutrient and carbon cycling, and ultimately, their impacts on marine productivity and carbon sequestration.'

What are the project goals?

This study is designed to investigate the role of humpback whales in nutrient and carbon cycling in Southeast Alaska. The central questions are: 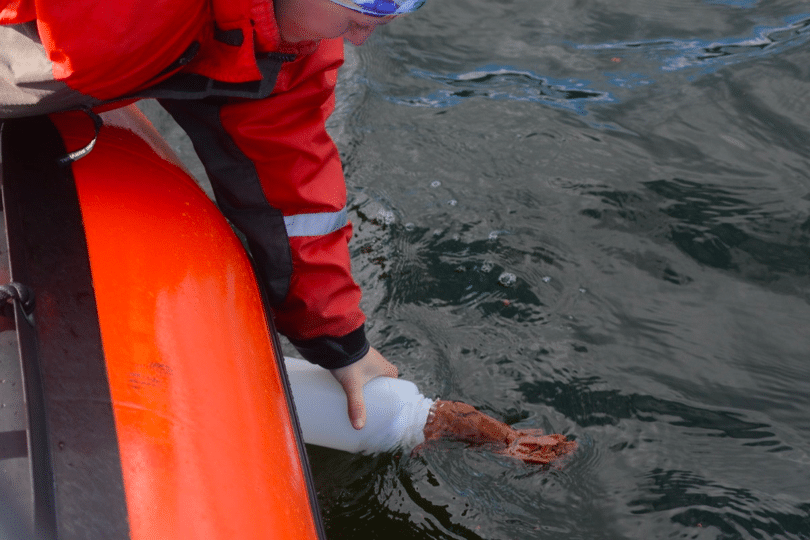 Shop to support
Preferences
We use cookies to help give you the best experience on our website and information about how you can support us.
Manage options Manage services Manage vendors Read more about these purposes
View preferences
{title} {title} {title}