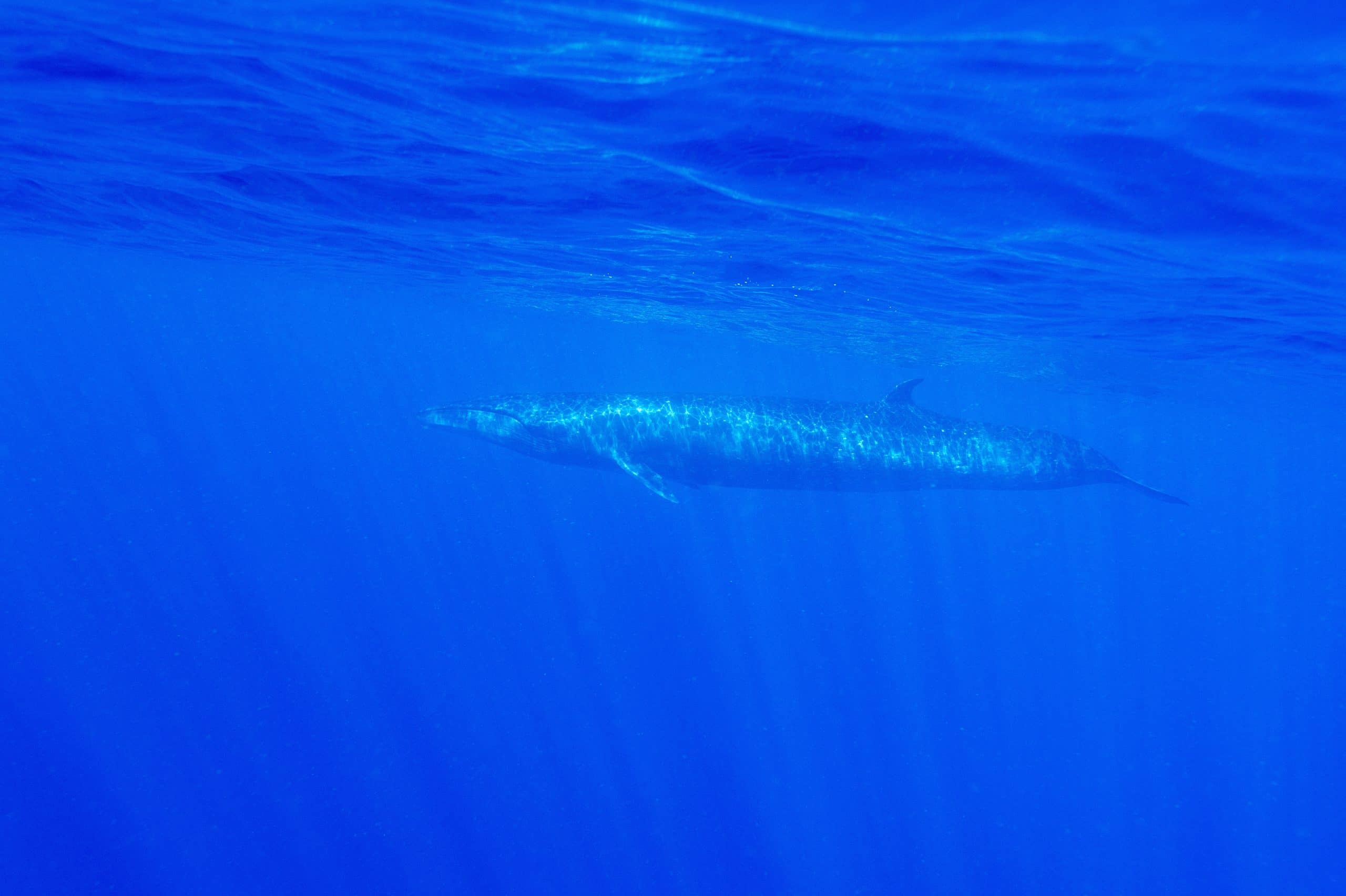 Japanese whalers have left port to begin this year’s annual hunt for whales and could kill up to 150 Bryde’s whales and 25 sei whales by the time the season finishes in mid-November.

This year's hunt is scheduled to begin on June 13th with the whaling ship Yushin Maru No.3 and its mother ship Nishin Maru will patrol Japan's territorial waters in search of the whales.

For decades, Japan was prohibited from commercial whaling by the International Whaling Commission – the body that regulates the hunts, so the whalers there were allowed to hunt under the guise of 'scientific research'.

The reality was that most of the meat was sold for profit and little in the way of significant scientific discovery was ever revealed. In 2019 Japan withdrew from the Whaling Commission and openly resumed commercial whaling (hunting for profit) in its own waters.

Most people in Japan have little interest in eating the meat and so the government there has financially propped up the industry.