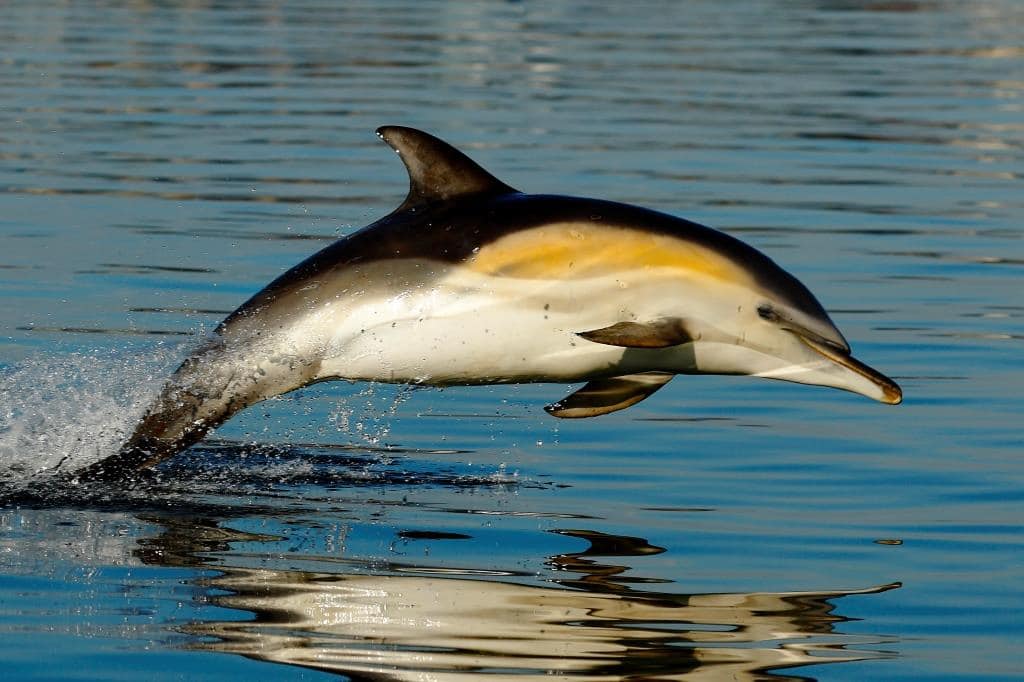 Following reports a few weeks ago that military dolphins were being used by Russia as part of its invasion of Ukraine, it now seems that more dolphins may have been casualties in the ongoing war.

Scientists think that the increase in noise pollution caused by Russian naval activity in the northern Black Sea could be causing an unexpected increase in deaths of dolphins being found washed up along Turkish and Bulgarian shores, or trapped in fishing nets and gear in the region.

Recently, nearly 100 common dolphins have been found dead across its Black Sea coast. Investigations by the Turkish Marine Research Foundation (Tudav) said that acoustic trauma could be a possible cause of death for some of the dolphins. Other species at risk in the region include harbour porpoises migrating from the Black Sea towards the Sea of Azov.

Noise pollution threatens whale and dolphin populations, interrupting their normal behaviour, driving them away from areas important to their survival, and at worst injuring or sometimes even causing their deaths. For whales and dolphins, ‘listening’ is as important as ‘seeing’ is for humans – they hunt, navigate, communicate using sound.