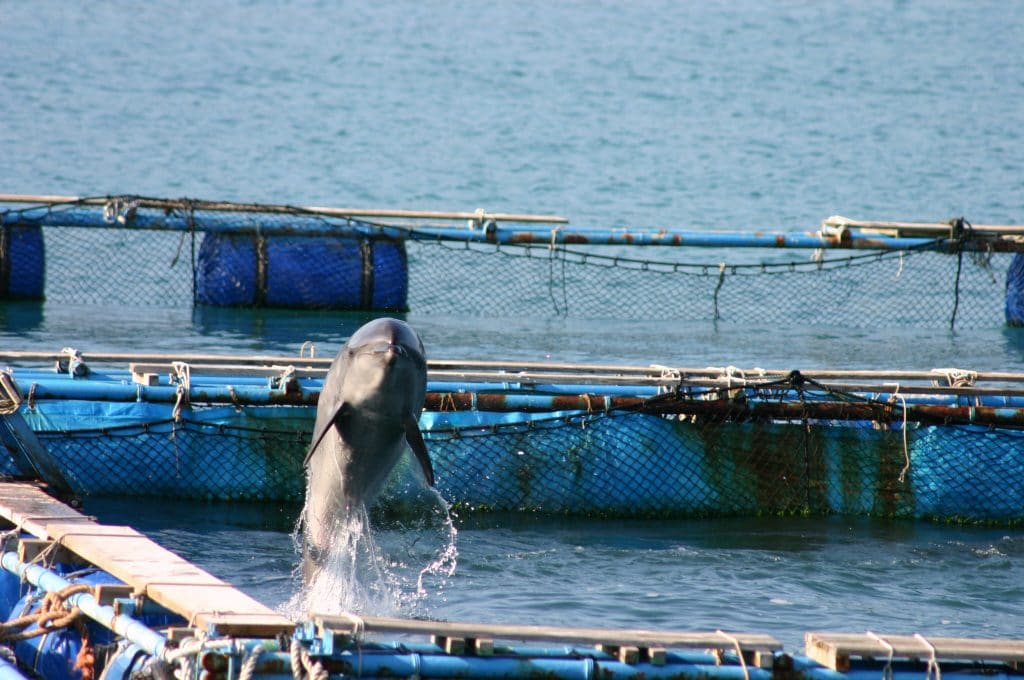 According to reports from Japan, police there are investigating the sale of whale and dolphin meat containing potentially illegal levels of dangerous toxins.

Action for Dolphins group say tests on samples of meat sold in the coastal town of Taiji reveal mercury levels up to 25 times higher that safe limits set by the government.

Further tests of the meat being sold at a Taiji supermarket are likely to be undertaken by police in what is being described as a landmark case.

The findings cast doubt over the potential for fishermen to make money from sale of whales and dolphins that are killed in drive hunts that take place in Taiji's coves each year.

These drive hunts run from September to March or April each year, and involve the corralling of dolphins at sea by small boats and driving them into the confines of a cove where they are killed for meat or kept alive for lucrative sale to marine parks and aquaria across the globe.

It is though that over 200 remain in captivity in Taiji sea pens.