Since the slaughter of at least 1,423 Atlantic white-sided dolphins at Skálafjørður in my home country of the Faroe Islands, many people have raised their voices in outrage and concern - internationally, but also from within the Faroese community.

I am Faroese and I feel the same way. That’s why I have joined WDC as a policy consultant - to speak up against the heart-breaking and unnecessary practice of hunting dolphins and pilot whales and to advocate for positive alternatives. We will be working hard to end the hunts by leveraging both political and public pressure. 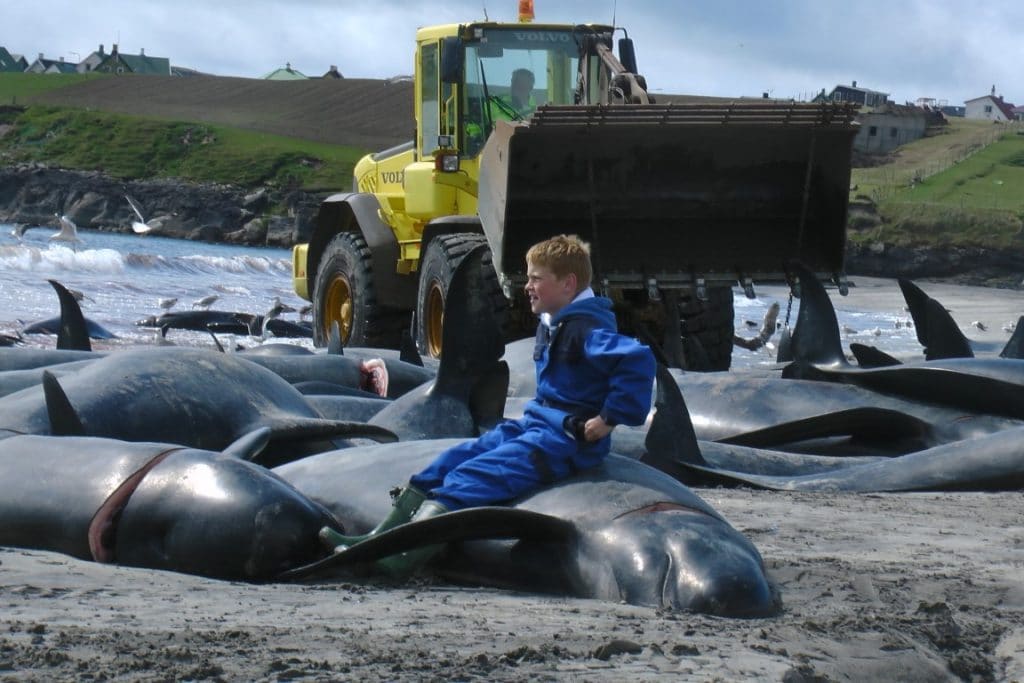 A review of the dolphin hunt is currently taking place in the Faroese government, and we strongly hope that the decision makers will take into consideration the scientific evidence we at WDC have provided in support of a ban.

Condemnation from all sides

The criticism internally, from the Faroese Pilot Whalers’ Association amongst others, was especially directed at the large number of dolphins - this was the largest hunt on the islands ever - and the fact that there were too few participants on the beach, resulting in a chaotic and lengthy slaughter. The dolphins were killed with traditional whaling knives and not the more modern spinal lances (which result in a quicker death), despite this practice no longer being used for killing pilot whales due to welfare concerns.

Fish companies have expressed concern due to the growing international pressure. The Faroese Aquaculture Association released a statement a few days after the slaughter condemning the hunt and reassuring that ‘no boats or other assets of Faroese fish farming companies were utilized before, during or after the slaughter.’

Outside the islands, the EU and its member countries have publicly condemned the hunt of Atlantic white-sided dolphins, asking for the hunt to be ‘strongly restricted or completely banned in the near future’. 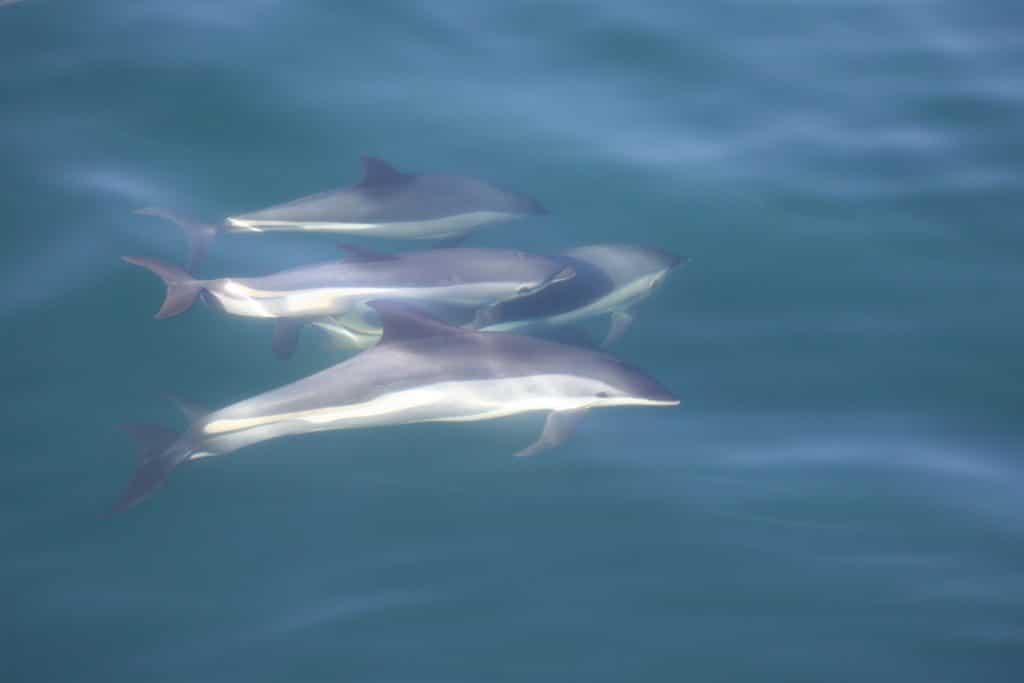 The people have spoken

According to several recent polls, a majority of Faroese people (53% to 63%) think that the dolphin hunts should end. The main reasons being that the dolphin meat is not in demand, the hunts harm the country’s reputation, and hunting dolphins is not part of the traditional grindadráp. We only started hunting dolphins other than pilot whales 150 years ago, according to local records that have been kept since 1584.

On the other hand, one of the same polls showed that more than 80% of Faroese people are in favour of continuing to hunt pilot whales - who are in fact a dolphin species. For me personally, as both a Faroese person and an animal advocate, this is an extremely frustrating and sad result.

Future surveys will tell whether this number is truly representative or if it is perhaps affected by the recent heated debates. It is well known that international pressure has sparked a defensive attitude in many Faroese people who feel we have the right to make our own decisions. Which, of course, we do. 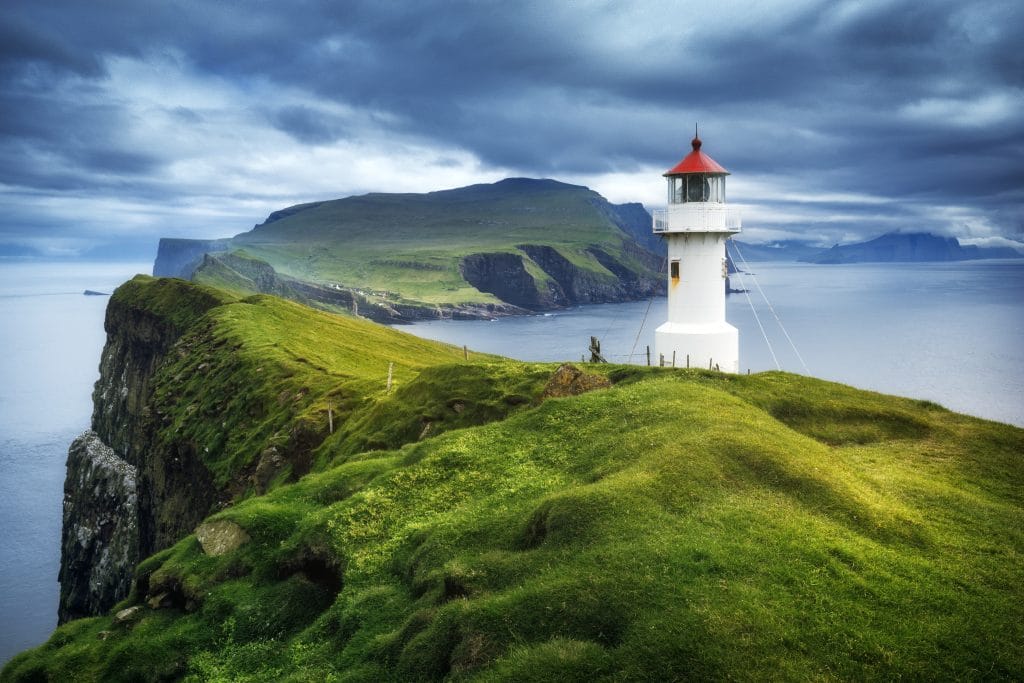 Many concerned citizens of the world have made their voices heard throughout the years, for which I am personally grateful. I wish that Faroese people would simply ignore the few bullies who don’t have respect for others and listen to the many who care deeply about nature and wildlife and express their feelings of sorrow and indignation that very understandably arise when they see something terrible, unjust and unnecessary. At least these people are not overcome with apathy.

We are in the middle of a sixth mass extinction and a climate emergency yet we are still discussing whether or not we should protect wild beings who roamed free for millions of years before our human industrial invasion of the planet?

The ocean was once abundant with dolphins and whales, but today over a third of all marine mammals are threatened. In the 21st century, no one in the Faroe Islands depends on the killing of whales and dolphins for their own survival, but we do rely on them for the survival of our shared planet - a healthy planet needs a healthy ocean and for that, we need whales and dolphins to thrive. So for their sake and ours, this slaughter should stop immediately. 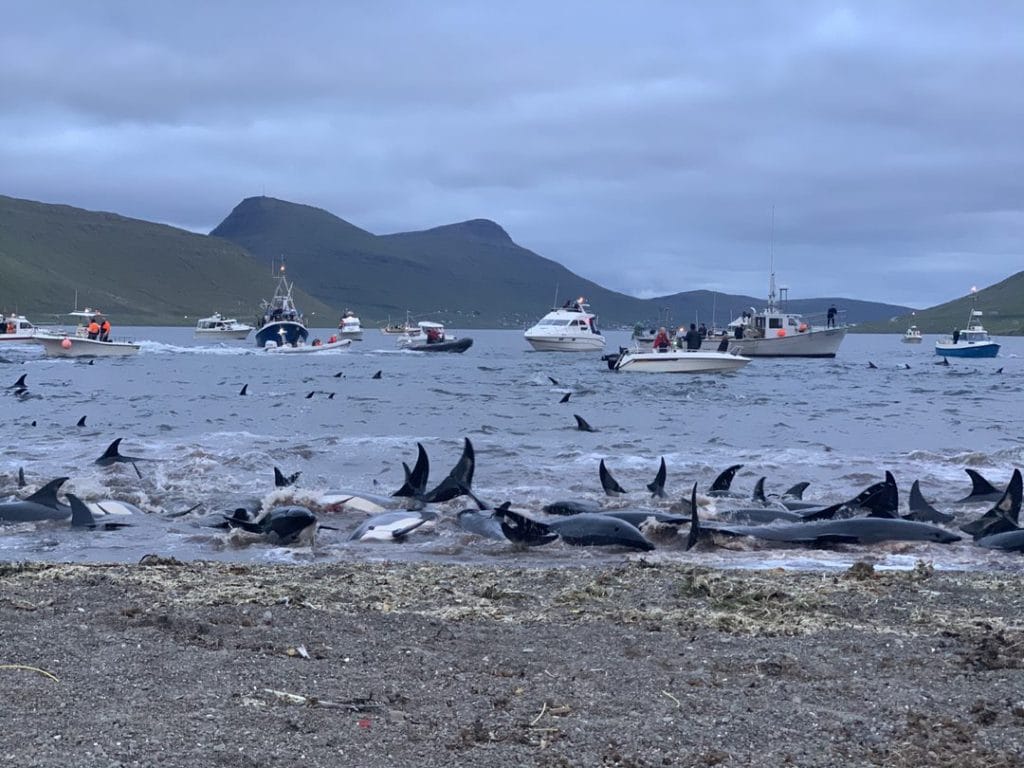 I dream of witnessing the unveiling of a beautiful bronze statue of pilot whales on one of the most used whaling beaches on the Faroe Islands on the very same day that the pilot whale is declared a ‘national animal’, protected by law far into the future.

In my dream, pilot whales will live freely in the Faroese straits and fjords, if they choose to, and citizens and tourists alike will experience wonder and joy in those precious, lucky moments when a pod is nearing their boat in curious exploration.

For now, it is my hope that through dialogue with Faroese decision makers we will gather a political will strong enough to put a ban on dolphin hunts first and foremost. A practice that was never part of the traditional grindadráp and that a majority of Faroese people would like to see an end to. It’s not too distant a dream, surely? This is why I am working with WDC and I will be proud to help achieve that, before we then focus our attention on the complex and sensitive issue of the pilot whale hunt.

Your gift will help us find a way to end the hunts.