05/12/2022
Following reports a few weeks ago that military dolphins were being used by Russia as...

05/09/2022
Sixty three long-finned pilot whales were driven onto a beach and brutally killed over the...

There is Potentially a New Southern Resident Orca Calf from K Pod!

05/03/2022
A hopeful and interesting update on the Southern Resident orcas: in late April, photos and...
Load More 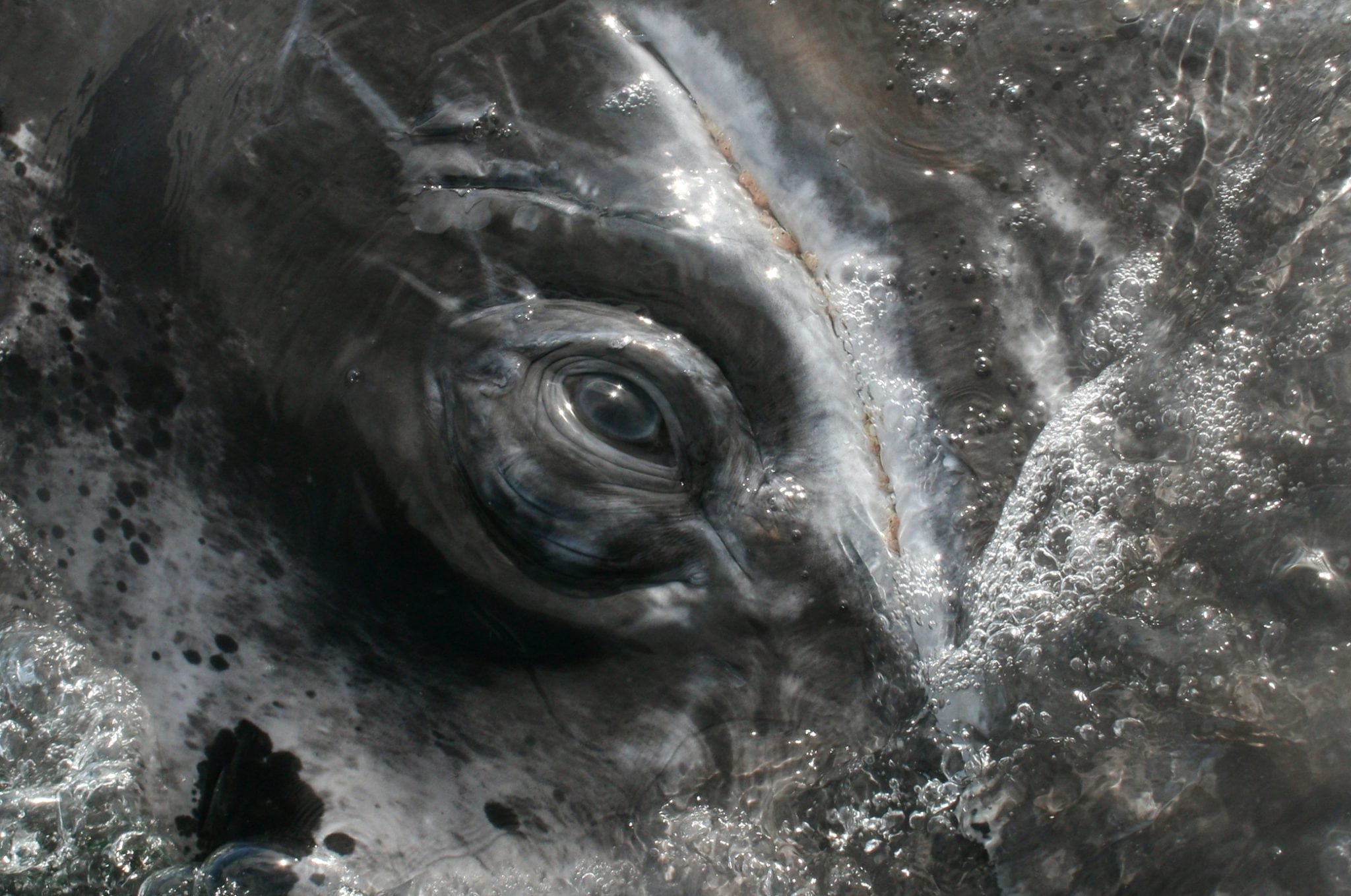 New research published today in The Royal Society Journal Proceedings B  creates a compelling case for integrating the social learning and culture of creatures like whales into decision-making.

WDC’s Philippa Brakes, together with a number of experts working on a wide range of species, from whales to chimpanzees, argues in the new paper that the cultural knowledge of some creatures should be taken into consideration for their conservation and future survival.

We are only now beginning to appreciate just how important these aspects are to species’ resilience and yet they are rarely ever considered in wildlife conservation planning.

The in-depth analysis provides a ground-breaking roadmap for scientists, policy-makers and conservation practitioners to embed culture into conservation policy and practice.  Faced with the urgent threat of a biodiversity crisis, this could make all the difference in maximizing the survival prospects of individuals, social groups and populations.

The paper has been published as Disney is set to air its new series on the subject of whale culture, Secrets of the Whales. The series, which begins on the 22nd April, could be a genuine game changer for how the public perceive whales and dolphins, and their understanding of just how important the rich social lives and unique cultures are to these species.

Like humans, many other animals learn important things from each other. For example, whales using ‘bubble-feeding’ techniques to catch fish. Socially learned foraging techniques transmitted between bottlenose dolphins may help buffer against environmental events such as marine heatwaves, and culturally transmitted humpback whale song may help us identify and assess populations.

Over time, learned behavior can create differences between groups of whales or dolphins that reflect different cultures which shape how they forage for food, migrate or communicate. Understanding these socially learned behavioral differences between groups can guide decisions on how to define groups to protect. It can also inform practical conservation measures, such as teaching anti-predator behaviors, or helping with reintroduction to the wild.

“Conservation practice has long been guided by genetics and ecology that assess how unique or connected different groups of animals are”, says lead author Philippa Brakes. “We show that social learning and animal culture is another important facet of biology that can guide effective conservation strategies.”

HELP US SAVE WHALES AND DOLPHINS