*This blog was coauthored by Erica Fuller. Erica is a Senior Attorney for Conservation Law Foundation and works primarily on federal fisheries and protected species related issues. 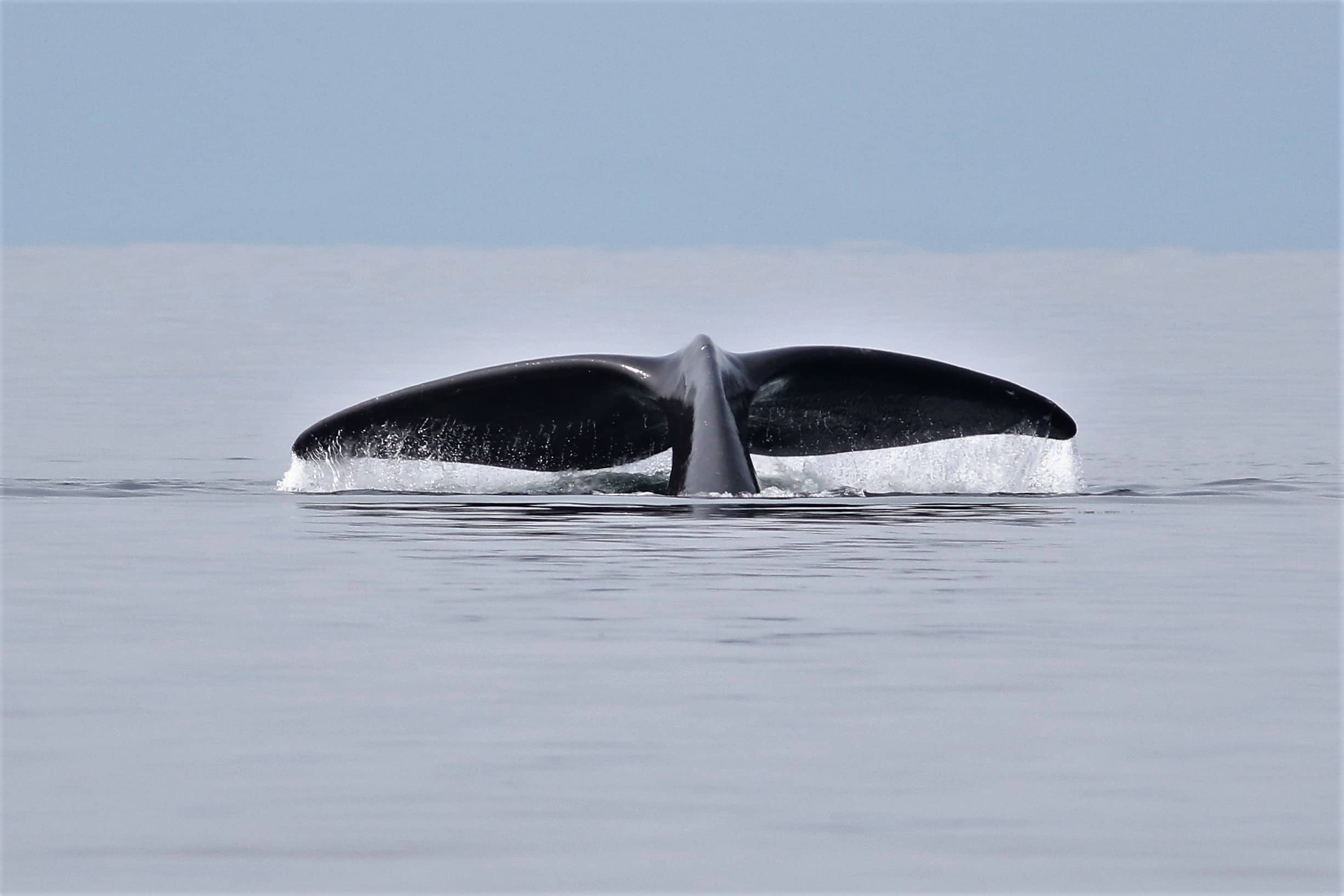 Imagine you visited the dentist almost 20 years ago because the pain in your mouth was no longer manageable.  After multiple consultations over nearly six years, your dentist finally tells you they have a temporary fix for one of several problems they found.

For the next five years, the pain is dulled but not gone. Since then, it periodically worsens but your dentist only schedules more x-rays and more consultations. It gets so bad in the past year that you are writhing in pain and desperate for a solution.

What does your dentist give you this time? A 53 page report on everything that is wrong, 77 pages of x-rays, and 87 pages laying out your bill.  What don’t you get?  A plan of action to finally fix your problem. 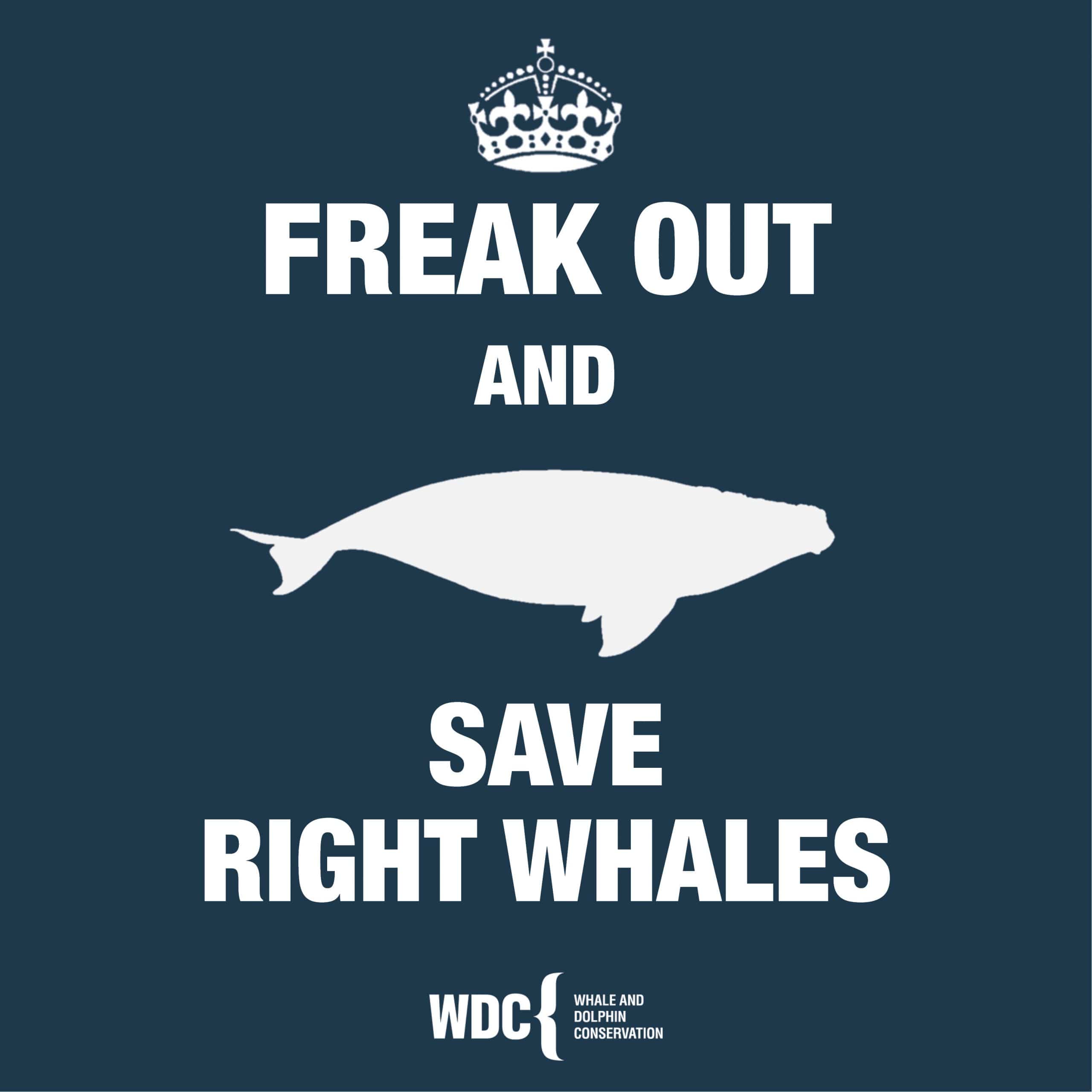 Use your voice to protect North Atlantic right whales from vessel strikes.

Acknowledging the threat of vessel strikes.

Sadly, that is exactly what’s happened to critically endangered North Atlantic right whales faced with constant threat of vessel strikes.  For more than 20 years, NOAA Fisheries has acknowledged this risk threatens the existence of this species.  After years of consultations, the agency finally put in seasonal speed restrictions in 2008, dulling, but not eliminating, the threat. But these restrictions applied only to vessels over 20 meters in length and were enacted seasonally in specific areas. Outside of those areas, vessels were asked, but not required to slow down even though right whales were known to be at risk in those areas.

Studying them to death.

Consultations and studies ensued as right whales continued to be wounded or killed. The studies concluded that voluntary measures do not work and that vessels under 20meters are not only hitting whales but those smaller vessels are being damaged and their passengers injured when they are.

The pain of losing a species.

Since January of 2020, at least three newborn right whales have been struck by passing vessels, killing two quickly and leaving one to languish with a severe cut through its head and mouth. Unable to nurse without milk pouring from its lips, this little one has not been seen again and is assumed to have perished.  One of the mom’s was also seriously injured and is not expected to survive.

A call for action.

In response to these preventable tragedies, Whale and Dolphin Conservation and Conservation Law Foundation as well as our partners, formally petitioned NOAA last summer for emergency action. The groups used NOAA’s own data to demand that smaller vessels be included in the rule, voluntary measures become mandatory, and additional speed restriction areas down the eastern seaboard be included when right whales are using them. After no response, the groups sued NOAA in January demanding action.

The response is a report?

Shortly after the litigation was filed, NOAA released a 53 page report outlining that the current rule is, in fact, inadequate. They provided 77 pages of facts and figures and another 87 page economic analysis, all of which corroborated the groups’ request for action.  What it did not provide was any proposed action or a timeline in which one would be implemented.

Right whales don’t need more consultations or diagnoses, they need a treatment plan.  The public has until March 26th to tell NOAA to stop analyzing and start doing something.  Please consider signing our petition demanding NOAA stop talking about the problem and start fixing it.

DIVE DEEPER INTO THIS ISSUE