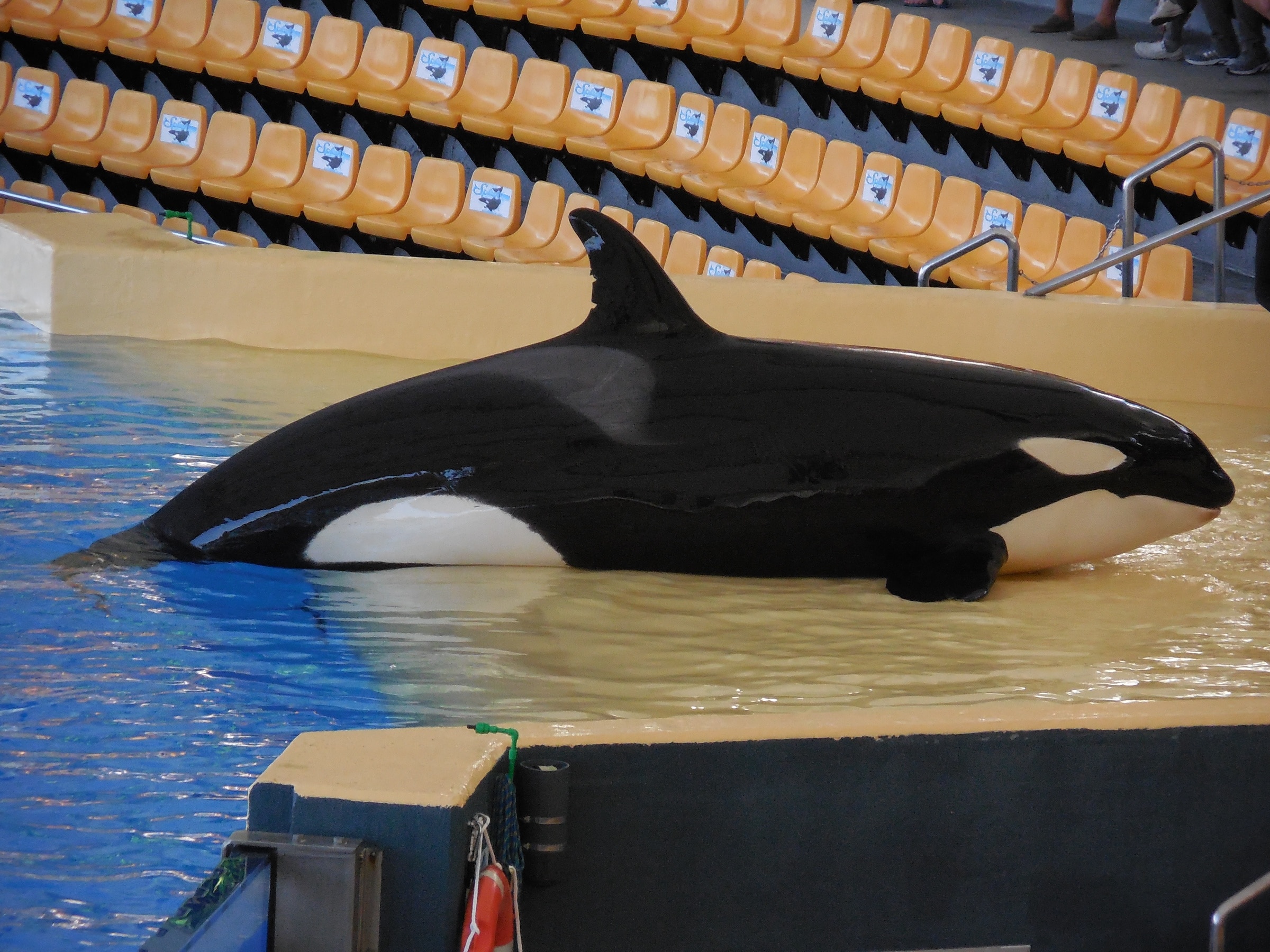 Loro Parque in Tenerife has announced that one of the young orcas it holds captive has died.

Skyla, a female orca was born at SeaWorld in Orlando (US) in 2004 to mother Kalina and father Tilikum. She was just two years of age when she was taken from her mother and flown to the Canary Islands with three other orcas, Keto, Tekoa and Kohana, to appear in the marine park’s new ‘Orca Ocean’ show.

At seventeen years old, Skyla would probably have had her first calf in the wild by now and decades of a full and rich life ahead of her with family. Instead her tragically short life was spent in a small tank for so-called human entertainment.

WDC’s anti-captivity campaigner, Ulla Christina Ludewig says; 'After the death of trainer Alexis Martinez in 2009, the sudden death of orca calf Vicky in 2013 and now Skyla, it is high time that Loro Parque re-considers its decision to continue with its orca breeding programme.'

WDC will continue campaign for an end to cruel captivity for whales and dolphins, which leads to them living shorter, stressful lives, and unable to travel the vast distances they do each day in the wild.

Ocean sanctuaries are one alternative for whales and dolphins that are currently kept captive in tanks and, as well as helping to establish the world’s first beluga whale sanctuary in Iceland with The SEA LIFE Trust , WDC is also working in partnership with other sanctuary projects. It is hoped these initiatives will help to encourage the rehabilitation of more captive whales and dolphins into natural environments around the world.