Norway has announced that its whalers can once again kill up to 1,278 whales this year (the same quota number as 2020).

Norway’s government allows the minke whale hunts to go ahead under an 'objection' to the global ban on commercial whaling, and whalers continue to carry out this slaughter despite falling demand for whale meat in the country and a decline in the number of boats hunting each year.

During Norway’s 2020 season, over 500 whales were killed. The government also relaxed several whaling regulations so that more fishing vessels could join the hunt.

The government has subsidised the country’s whaling industry and strongly promoted whale meat consumption. Substantial government grants have been given to promote whale meat at food festivals and in schools. Other strategies include attempting to offload surplus whale meat to the homeless. 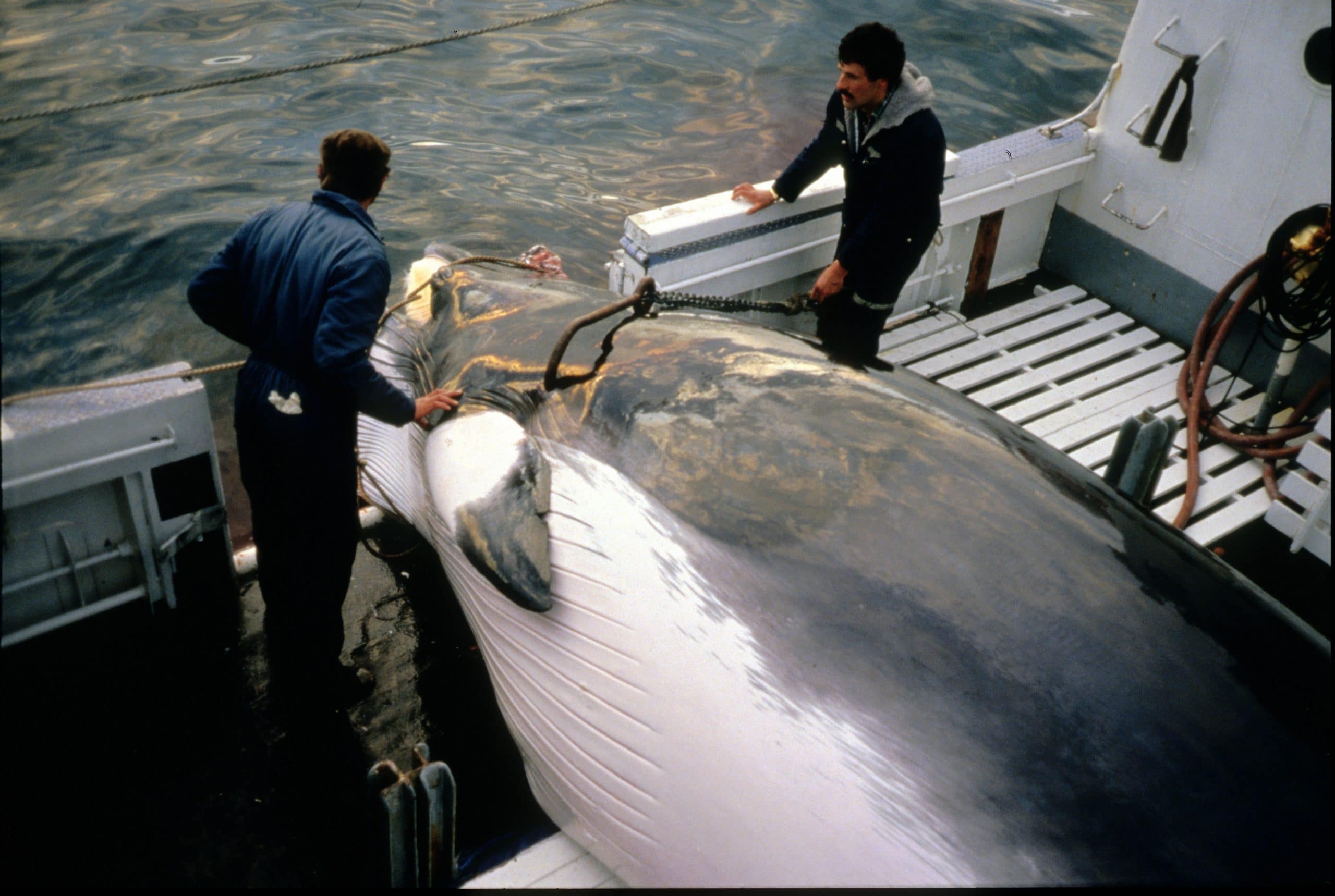