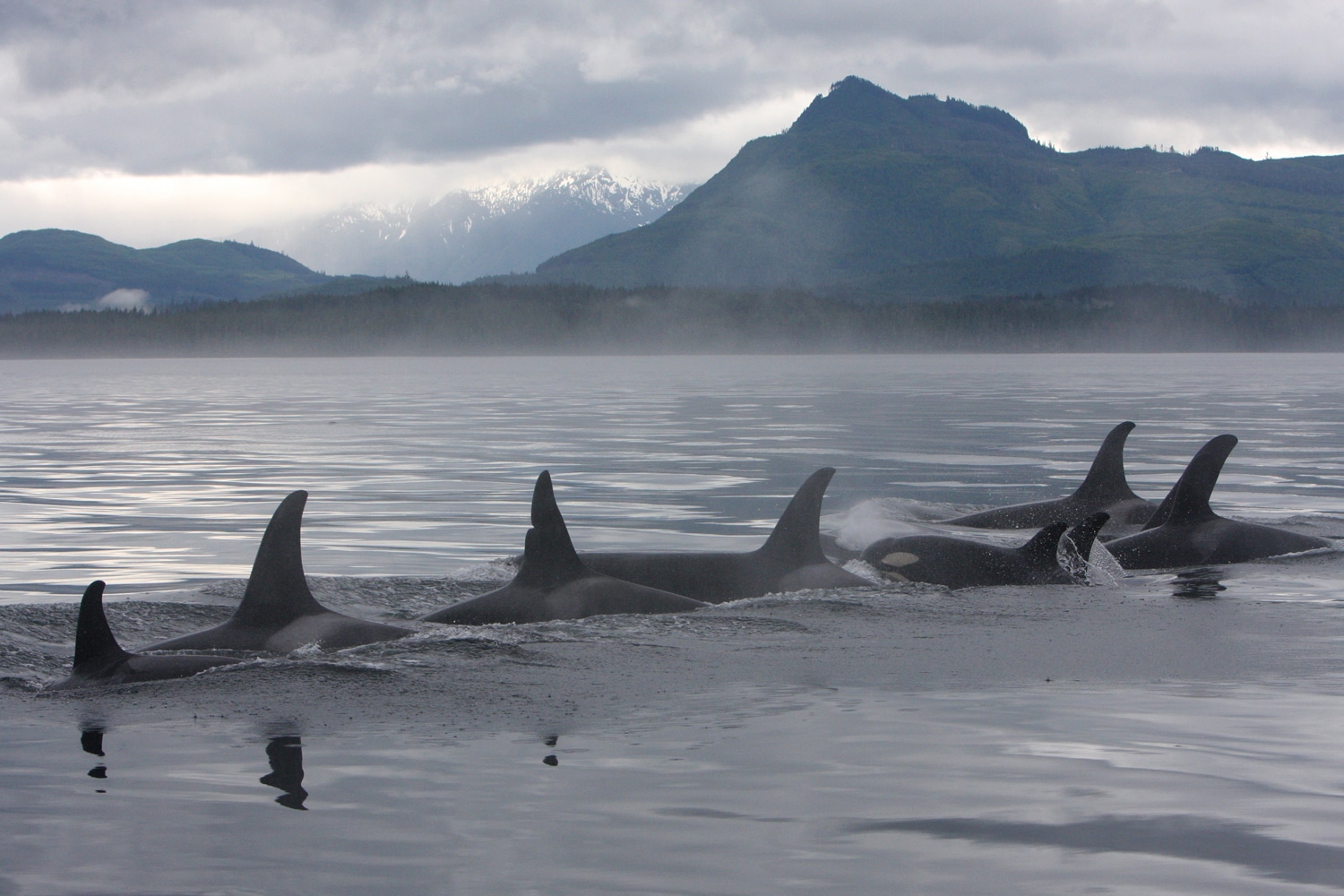 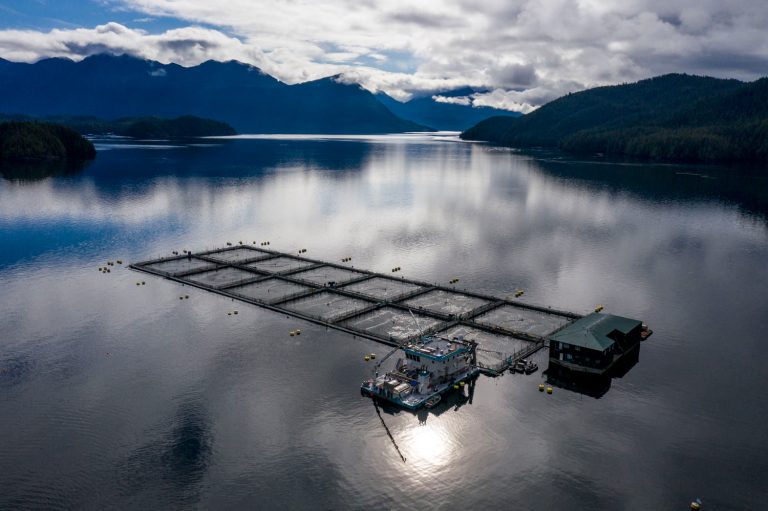 Breaking news from Canada: The Department of Fisheries and Oceans has announced the phase-out of Atlantic salmon open-net pens in the Discovery Islands. These fish farms can cause significant harm to wild Pacific salmon from Canada's Fraser River by transmitting sea lice and other harmful pathogens to young wild fish. These salmon are not only an important food source for both the Northern and Southern Resident orca communities, but are an essential part of the culture of First Nations in British Columbia.

The Discovery Islands are in the traditional territory of the Homalco, Klahoose, K'ómoks, Kwaikah, Tla'amin, We Wai Kai, and Wei Wai Kum First Nations. This significant win for wild salmon, orcas, the ecosystem of British Columbia and First Nations would not have been possible without their leadership.

The Canadian Government's own 2012 report on the decline of sockeye salmon in the Fraser River recommended removing net pens from the Discovery Islands by September 30, 2020. With no indication that the deadline would be met by the government, earlier this year 101 British Columbia First Nations and other supporters called for the removal of those fish farms. WDC was proud to add our voice to the effort, working with colleagues on the U.S. side of the border to highlight the impacts of fish farms to the food source of Southern Resident orcas and call on the Canadian Government to take action.

This decision requires the 19 open-net salmon farms in the Discovery Islands to be gone by June 22, 2022. The fish currently held in pens will finish their growth and be harvested, but no new fish can be added. 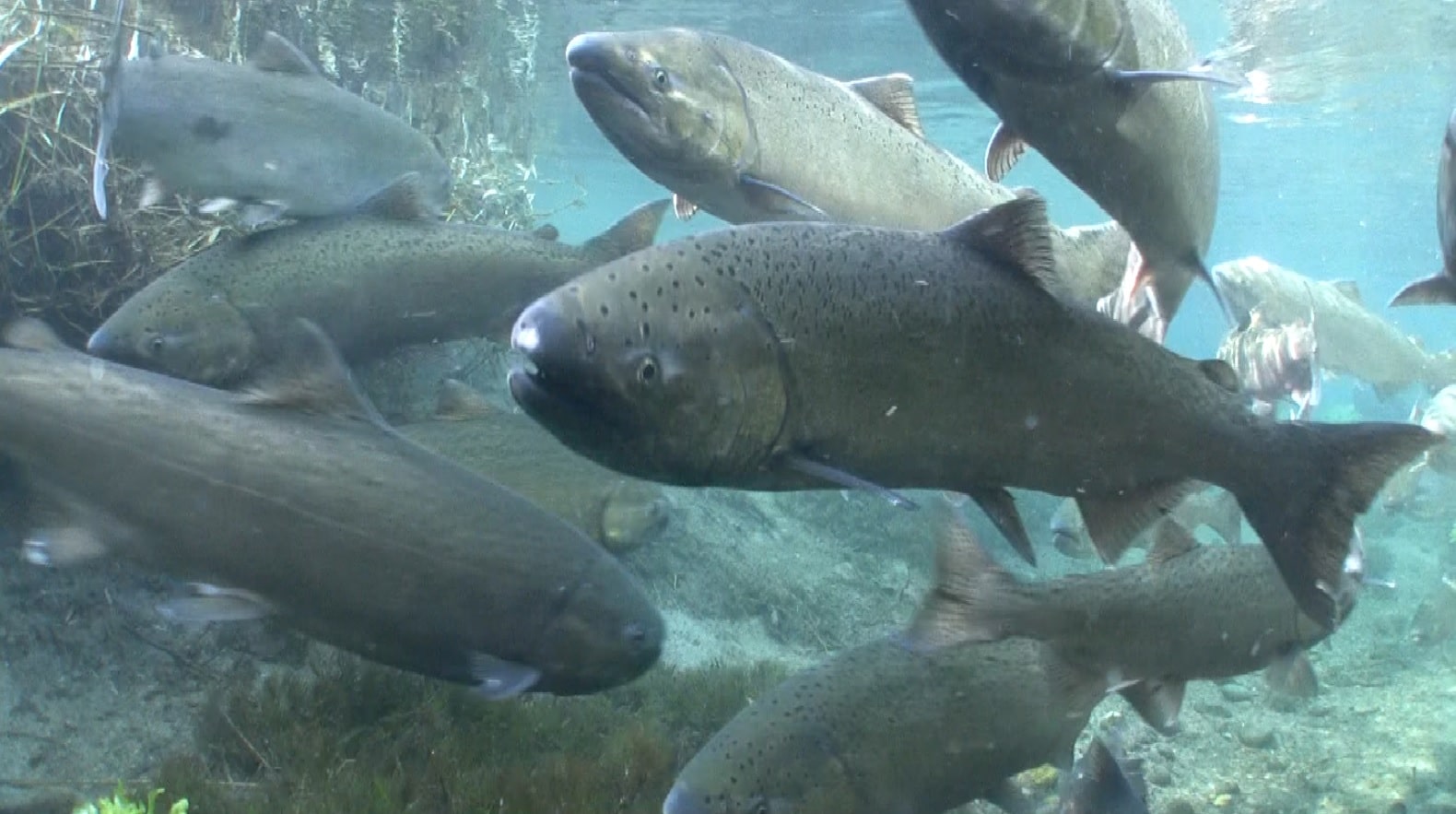 We are encouraged by this awesome news! It is only with your support that we can make a difference in the lives of these amazing orcas!

This is a big win for wild salmon and fish-dependent orca communities, and a great note to end 2020. As always, we celebrate the victories while recognizing there is still more work to do. There are many more open-net salmon farms in British Columbia that impact wild salmon and need to come out. Canadian Prime Minister Justin Trudeau has committed to phasing out all open-net Atlantic salmon farms in BC waters, and we'll keep working with our partners and supporting the BC First Nations to make sure it happens!

Another way to help is by sharing this win on social media!