New research suggests that blue whales may finally be returning to South Georgia decades after the end of whaling.

The waters around the island in the South Atlantic were the location for some of the most devastating impacts of commercial whaling. Over 40,000 blue whales were killed during the first part of the 20th century and even after the industry was banned, some illegal whaling continued.

Despite frequent scientific surveys, between 1998 and 2018, just one blue whale was recorded while a few others were seen by other vessels. However, over the past two years, 58 whales have been identified using a combination of photographs and sound recordings.

There now needs to be continued monitoring to see if this return is permanent and whether this increase in sightings will continue.

Please make a donation to help WDC protect the places where whales and dolphins live. 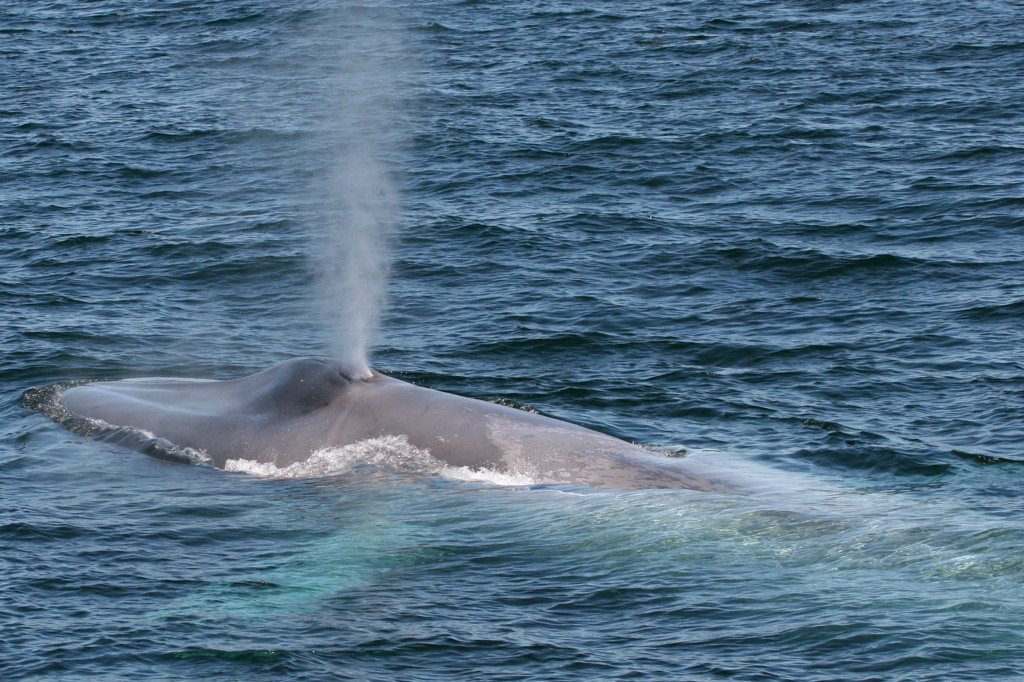