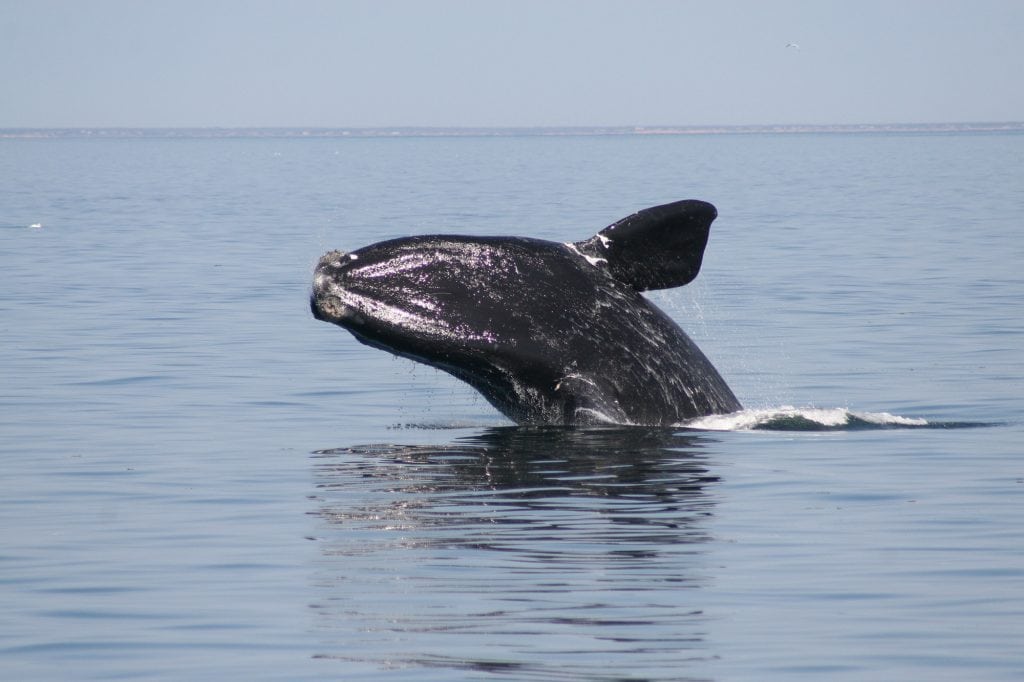 Scientists from Whale and Dolphin Conservation, along with over 250 other experts from 40 countries, have signed on to an open letter calling for action to urgently address the precarious situation of many populations of whales, dolphins and porpoises, (collectively ‘cetaceans’) many of which face extinction threats due to harmful human activity such as incidental bycatch by fisheries, chemical and noise pollution, global warming and ship strikes.

The scientists say that of the 90 living cetacean species, more than half are now under threat. Without urgent action, they predict the North Atlantic right whale could vanish, along with the critically endangered vaquita in Mexico which sits “poised on the knife edge of extinction.”

The scientists are calling on countries with whales, dolphins and porpoises in their waters to take precautionary action as soon as possible to protect species from human activities, including fully resourced monitoring to observe and address activities at sea. International bodies such as the International Whaling Commission (IWC) and the Convention for the Conservation of Migratory Species of Wild Animals (CMS), must also be strengthened and supported by all nations, and regional fisheries bodies must urgently address fishing-related threats to cetaceans.