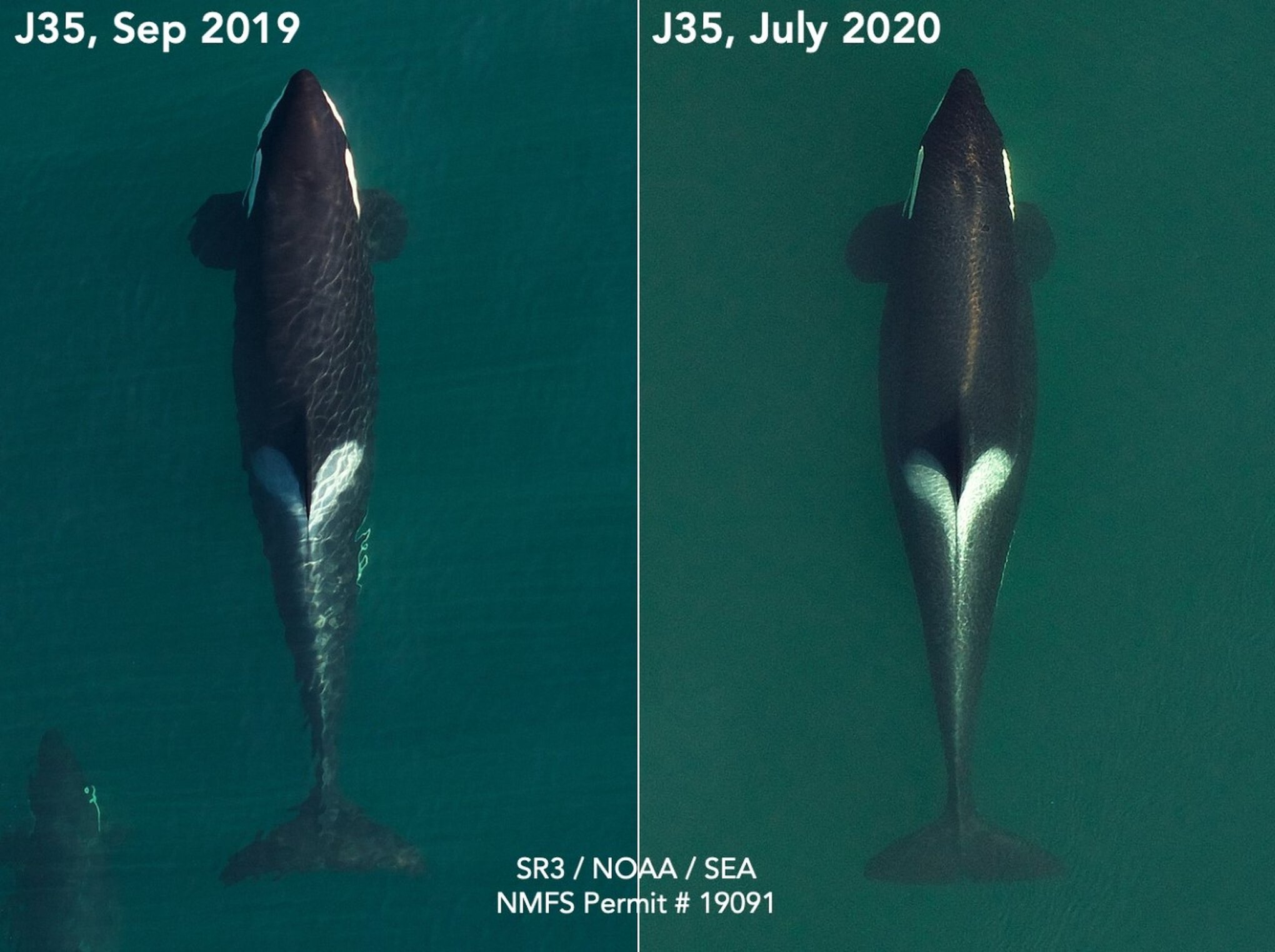 The summer of 2018 was perhaps one of the most stressful summers I have had during my time working to protect Southern Resident orcas, a unique and highly endangered community of orcas who live in the waters off the west coast of the U.S. and Canada.  That summer, the orcas were making headlines around the world… but for all the wrong reasons.

Midway through the summer, WDC and our partners in the Orca Salmon Alliance were deeply involved in a special Task Force initiated by Washington State dedicated to the recovery of the Southern Resident orcas.  I found myself busier than ever attending meetings, providing information and input, and rallying public support for the strongest actions to help the orcas and the salmon they rely on.

All of it was upended when an orca known as Tahlequah (J35) gave birth – the first calf (baby) seen in the Southern Resident population in more than two years.  Sadly, the calf lived for only about 30 minutes, and then Tahlequah’s “tour of grief” began.  Tahlequah carried the body of her daughter for an astounding 17 heartbreaking days and over 1,000 miles.  Her story brought the Southern Residents into the international spotlight, touching people worldwide who shared her grief and sadness.

Each morning I woke up with a pit in my stomach, checking my messages for the latest update.  Was Tahlequah seen yet that day?  Was her family still with her?  Had she let go?  The busy summer continued, but the mood shifted dramatically to a somber and serious tone.  We weren’t just planning for the future or debating hypothetical actions.  The orcas, led by Tahlequah, were sending a message loud and clear – they needed help now. 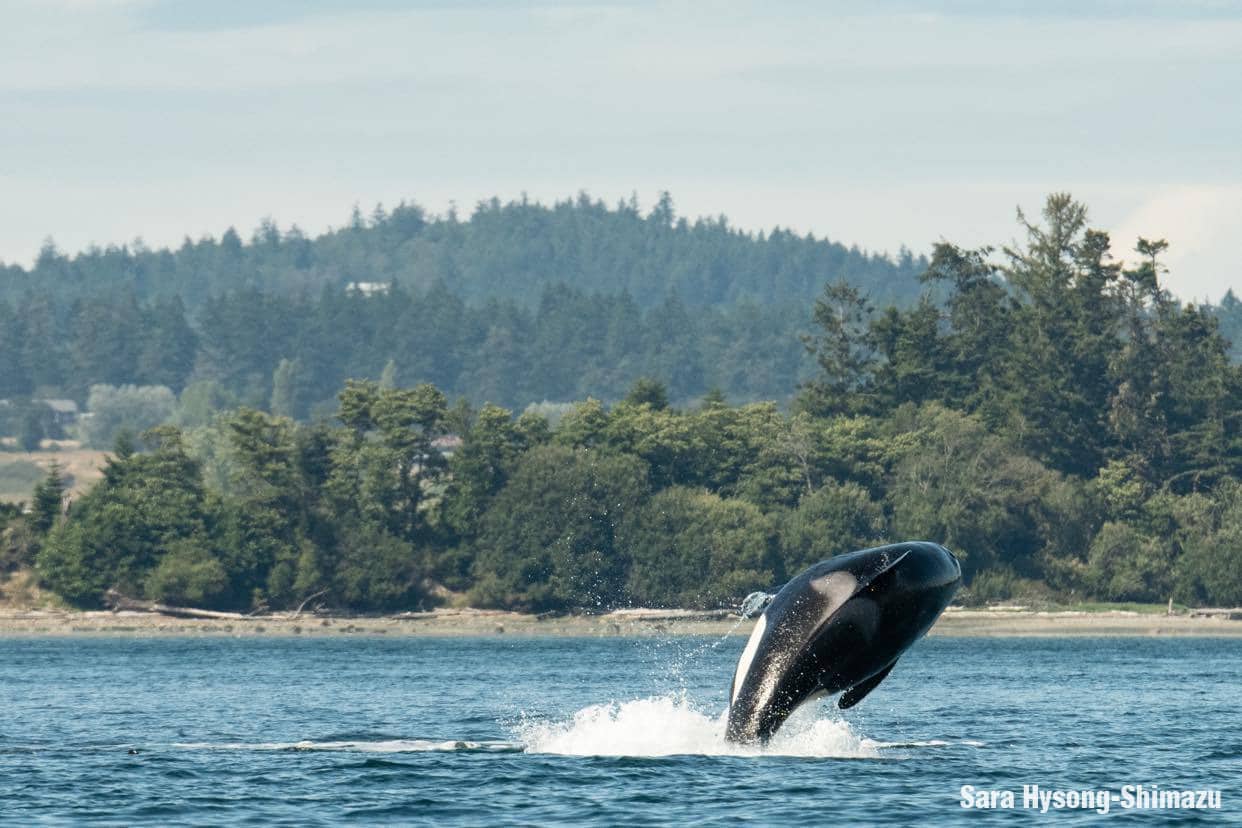 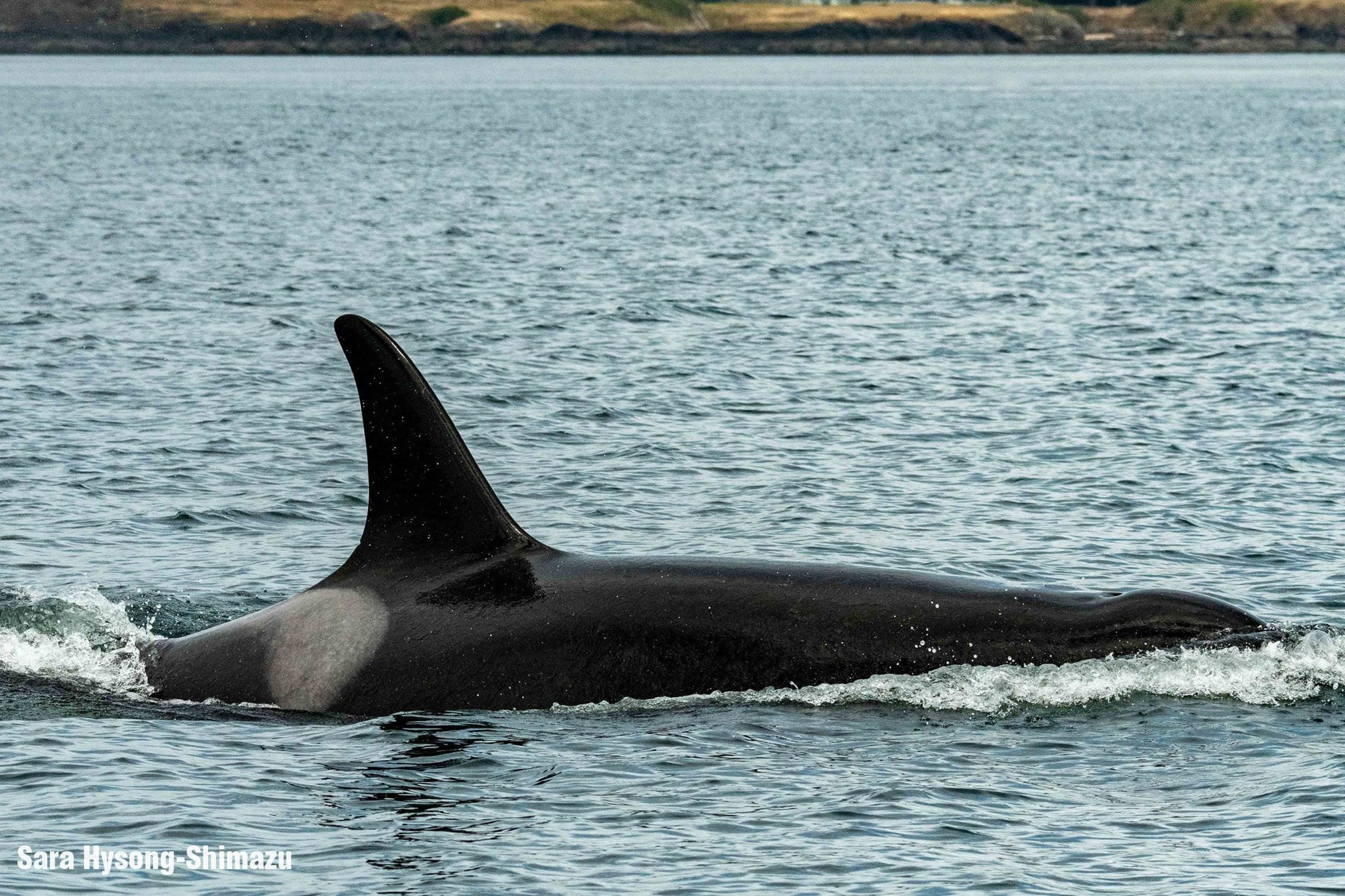 Fast forward to 2020: last week, scientists announced that females in all three pods in the Southern Resident population are pregnant – including Tahlequah, in her first known pregnancy since that heartbreaking summer. The announcement came just past the two year anniversary of her loss.

These updates give me mixed emotions.  The hope of new calves brings me joy, and pregnancies mean the orcas are doing their part to recover, but I continue to worry because a pregnancy for the Southern Resident orcas does not guarantee a healthy new baby.

A new calf for Tahlequah would be a meaningful bookend to her tragic loss, and perhaps a new round of more hopeful headlines. However, she has a difficult journey ahead of her, likely further complicated by the loss of her own mother last year.  For these incredibly social orcas, the support of their family is vital to their survival, and older females in particular are extraordinarily important to their kin.

In recent years, nearly 70% of detected pregnancies have failed. With noise that hinders their ability to find salmon and communicate, high contaminant loads, and without enough food available, the Southern Residents have struggled to survive and grow their small population,

So while I’m cautiously optimistic, I’m saving my celebration until there’s a bouncing baby orca swimming alongside their mother, and focusing on my work to ensure that the calf has a positive future. The potential of new calves inspires me and renews my motivation for fighting for this unique population to ensure they have a safe and healthy home.

I’m hopeful for her future, but not for my stress level (at least until her calf is born).

You can help! Make sure to follow WDC on social media for upcoming opportunities to be the voice for these moms and soon-to-be calves.

To support WDC's work to protect Tahlequah and the Southern Residents, please consider making a donation.

Southern Resident orcas need salmon snacks and you can help!

Tahlequah and the other pregnant orca moms have pregnancy cravings too! Well, they have one big craving -  salmon! For these pregnancies to become a healthy new baby, these orcas need to have enough food to eat. One way for us to help orca moms is to remove dams on rivers in the Pacific Northwest which will give them more salmon snacks to eat!

If you are inspired by Tahlequah to take action, we would love for you to help us by showing your support for Southern Resident orcas! 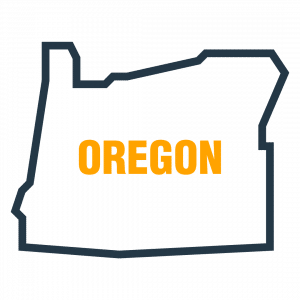 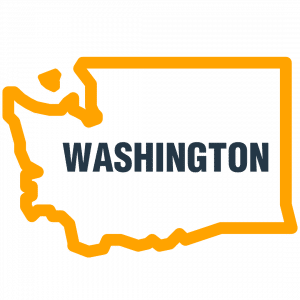 If you live anywhere else, sign below to show your support for SR orcas!