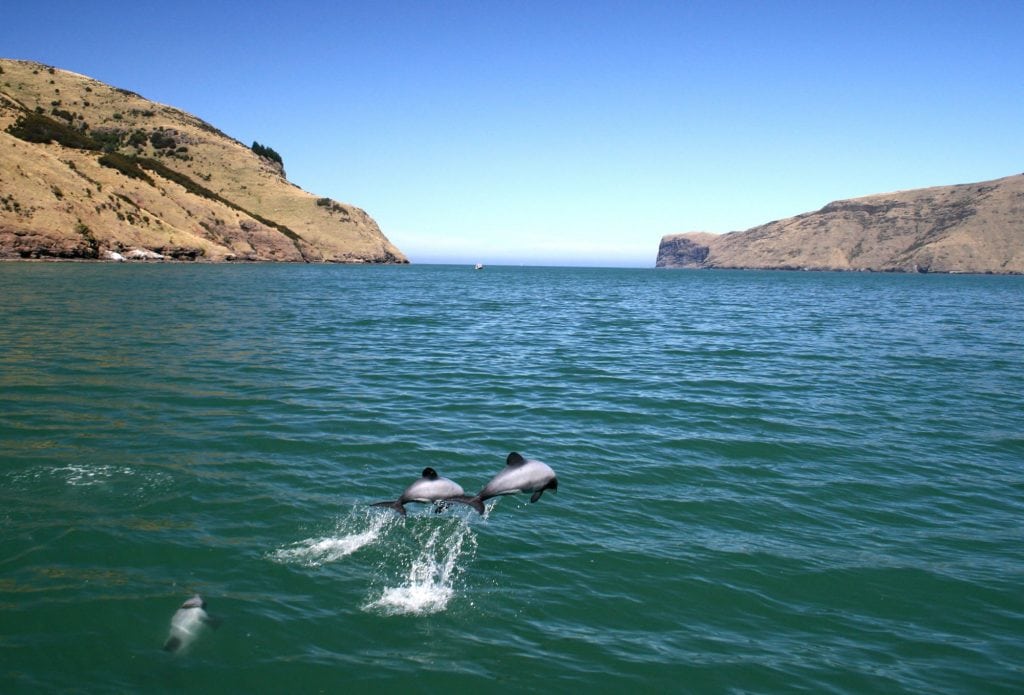 A significant victory in the fight to save dolphins in New Zealand from extinction! This comes in the form of stricter fishing and environmental protections for the critically endangered Māui and endangered Hector’s dolphins that have been sanctioned by the government.

This gives the Māui and Hector’s a fighting chance of survival and comes after a long campaign by WDC.

Hector's and Māui dolphins are the smallest dolphins in the world. They live only around New Zealand and death in nets has driven them closer to a point where we would lose these species forever. Their numbers began plummeting in the 1970s, as the use of plastic nylon netting rapidly expanded around New Zealand.

There are fewer than 60 Māui dolphins left and Hector's have been reduced to less than 25% of their former numbers.

WDC congratulates the New Zealand government for its decision to put in place stricter fishing and environmental protections for these endangered dolphins.

Mike Bossley from WDC said:  ‘This is a big win for dolphins and for New Zealand’s reputation as a green nation.  WDC has campaigned for Māui and Hector’s dolphins for over twenty years and, while this decision doesn’t go as far as we had hoped, it is a big leap forward.  This eleventh-hour reprieve gives the Māui dolphin a fighting chance to come back the brink of extinction.'

‘More than 60,000 WDC supporters petitioned for these protections and we are delighted that the coalition government of Jacinda Ardern has listened.  We are especially pleased to see the protection of the sea around the top of the South Island, a decision backed up by data collected by members of the public using WDC’s dolphin sightings app.  This is a huge vote of confidence in the value of citizen science.’

While WDC welcomes the good news, we will continue to work hard to lower the risks these dolphins still face.

A big 'thank you' to all of our supporters who have helped with this campaign so far.

Please donate to help us continue to fight to protect these small dolphins and give them a bright future!

One of the best ways you can help whales and dolphins is to share the good news!

04/12/2021
WDC has teamed up with the Animal Welfare Institute and NOAH (Norway's largest NGO for animals) to urge the Norwegian Food Safety Authority (Mattilsynet) to...

04/12/2021
Through all of the different roles I fill at WDC and in the marine mammal community, I am a biologist at heart. I love learning...

04/08/2021
This 4-part series plunges viewers deep within the epicenter of whale culture to experience the extraordinary communication skills and intricate social structures of five different...

03/30/2021
More than ever before, critically endangered North Atlantic right whales have really stolen my heart this year. I felt it deeply when I heard about...
Load More