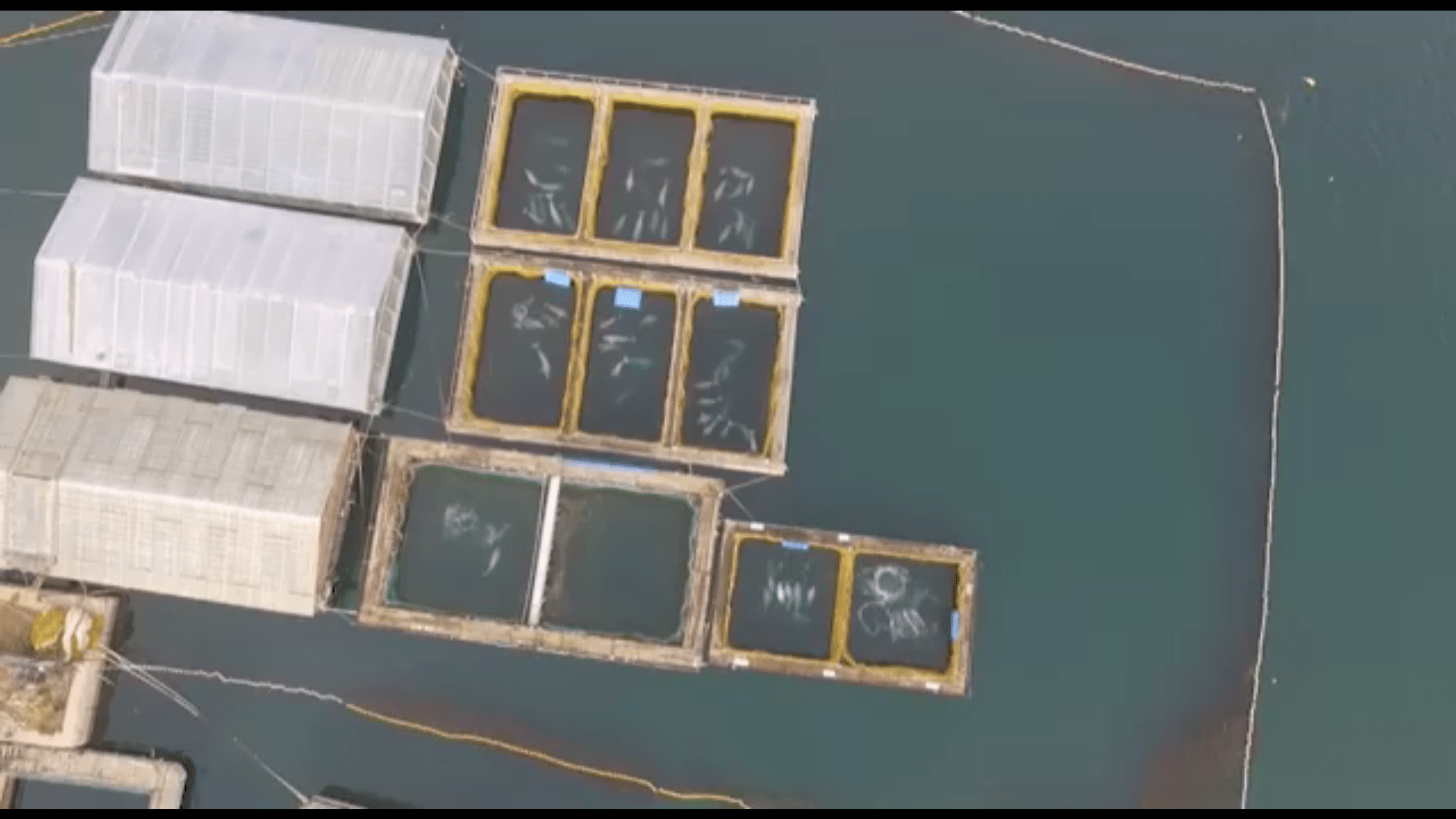 A Russian ‘expert’ working group has concluded that the exploitation of whales and dolphins for cultural and educational purposes should continue.

The working group was responding to a 100,000 thousand signature petition from members of the public in Russia asking the government there to end captures of orcas, beluga whales and dolphins for sale to captive facilities.

The ‘expert’ opinion seems at odds with previous action by the Russian government. Following worldwide public criticism from groups including WDC, Russian President, Vladimir Putin intervened and ordered the closure of a notorious whale jail in Srednyaya bay in Far East Russia, where 11 orcas and 87 belugas were initially captured for sale to Chinese marine park. The orcas and belugas were placed into a collection of small sea pens in waters near Nakhodka that became known as a ‘whale jail’.

All the surviving whales were later returned to the sea, and more recently, Russia then announced mammal-eating orcas in Russia's Far East waters would be listed as protected on Russia's Red List.

However, this latest news means that live capture of whales may yet resume in Russia.

The Russian group Free Russian Whales is asking concerned members of the public to write to President Vladimir Putin, referencing the 100,000 signature petition, thanking him for his personal intervention to ensure the release of the whales held in the whale jail and asking him to ban any further captures of whales in Russian waters.

MAKE A DONATION TO END CAPTIVITY