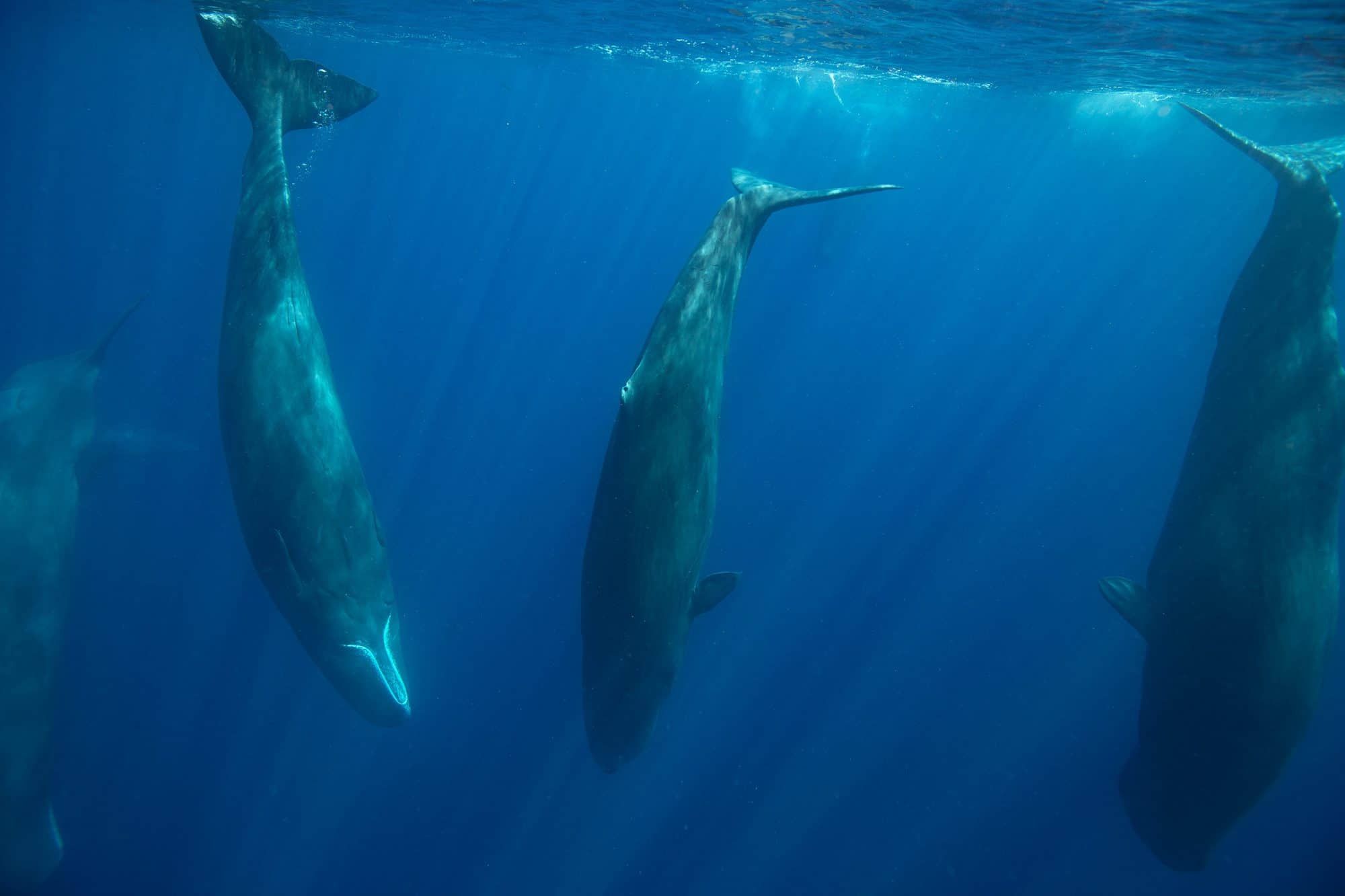 A study into the effects of newer underwater sonar technology has revealed that it is just as disruptive to whales as sonar used by the military.

Continuous sonar pulses are transmitted at lower level and spread out over longer durations. Although the newer technology was originally thought to potentially be less disruptive, this study did not find that to be the case. The whales stopped foraging for food no matter which type of sonar was used.

Underwater noise pollution is a threat to whales and dolphins because they live in a world of sound and rely on it for catching prey, communicating and navigation.