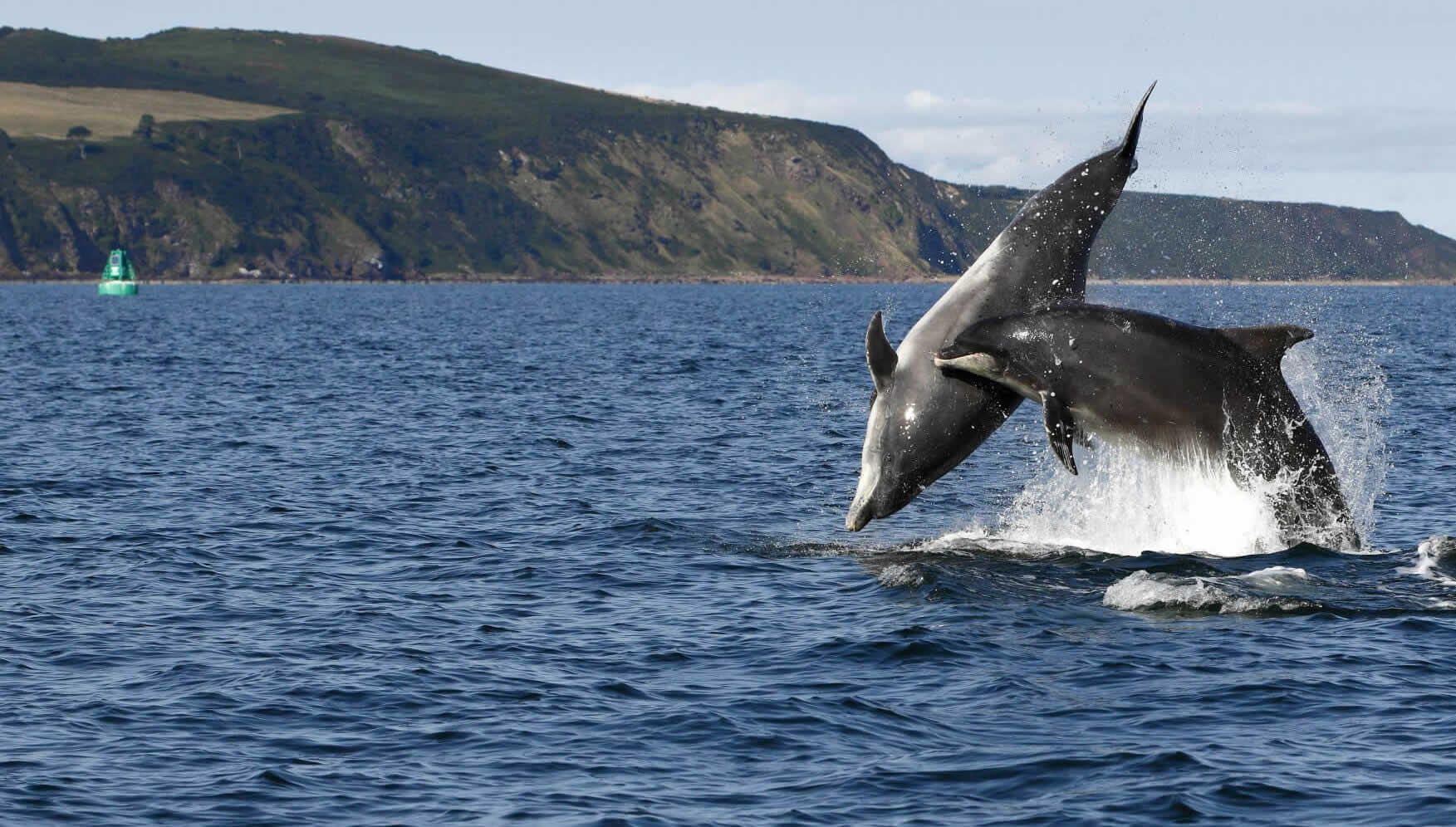 A new study has shown male bottlenose dolphins synchronise their physical and verbal actions when they work together in a very similar way to humans.

Using long-term acoustic data from studying a population of dolphins in Shark Bay, Western Australia, researchers discovered that the male dolphins in the group matched the tempo of each other’s calls when the working as a team, as well as mirroring each other’s moves.

It is thought the males do this to keep rivals from females in their group while also competing to mate with them. It could be that these synchronized actions can, as they do in humans, lead to bonding, close cooperation and even reduce stress.

The research was carried out by an international team from the Universities of Bristol and Western Australia.

Help us protect dolphins around the world. Make a donation today.