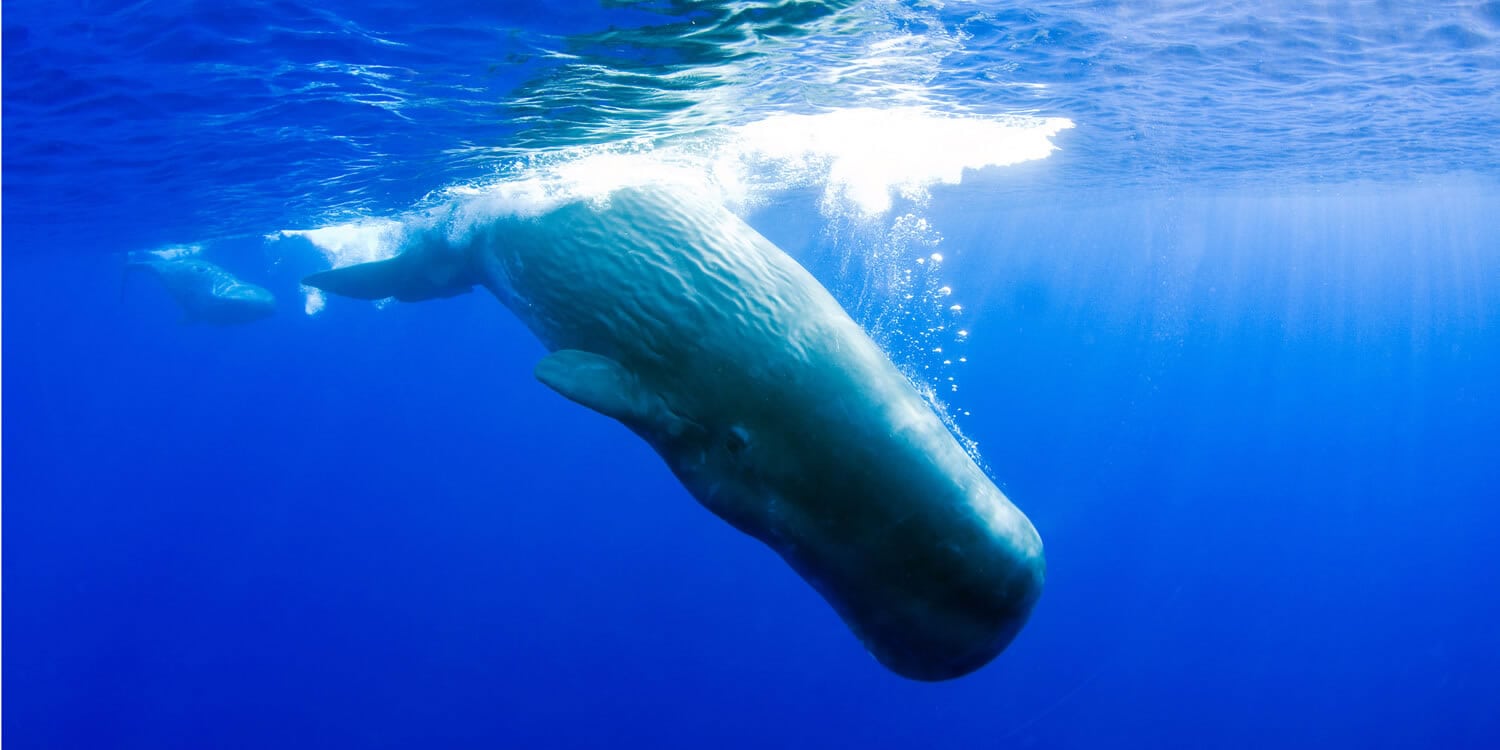 A new study has revealed how an earthquake affected the ability of a group of ‘dazed and confused’ sperm whales to find food for over a year.

Kaikoura is a coastal town on the South Island of New Zealand known for its abundant marine wildlife, including a population of sperm whales.

On November 14th, 2016 a 7.8-magnitude earthquake shook the region, triggering widespread mudslides in the underwater canyon off the coastline. This earthquake altering the undersea landscape that the sperm whales were accustomed to.

Researchers from the University of Otago had been monitoring over 50 sperm whales in local waters for many years before the tremors hit. They already knew where the sperm whales were and their usual behavior patterns when the earthquake struck.

After the earthquake, they noticed that the whales spent about 25 per cent more time at the surface than before.

‘With sperm whales, because they feed at deep depth and spend so much time underwater, it's hard to know exactly what is going on but you can use these times at the surface to determine what they are doing,’  says lead researcher, Dr. Marta Guerra.

More time on the surface may mean the whales were spending time and effort diving and searching for food because of less prey to feed on They may also have had to "re-familiarize" themselves with underwater areas that may have changed due to the earthquake.

The whales' behavioral changes lasted for around a year before returning to normal levels.

01/11/2023
Credit: Seacoast Science Center In mid-September, our stranding partners in northern Massachusetts were inundated with reports of a young male grey seal who was seen...
Load More