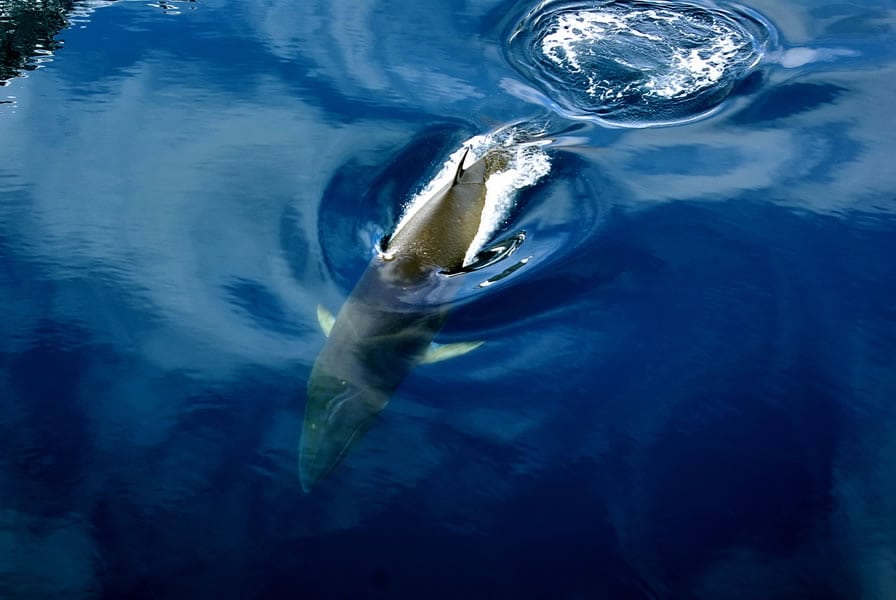 We have known for some time that increasing ocean noise levels are affecting the behavior of whales, dolphins and other marine creatures.

They analyzed more than 42,000 minke whale calls over a 1200 sq km swathe of ocean near the Hawaiian island of Kauai and discovered that, as background noise intensified, the whales began to lose their ability to communicate over long distances.

While some other species tend to compensate fully for increasing noise, minke whales increase the level of their calls only marginally in the presence of loud noise.

In recent decades, ambient noise levels in the ocean – primarily caused by commercial shipping – have been shown to increase by roughly three decibels per decade.

We don't yet know what this means long term for minke whales and WDC is working to create healthy seas for all whales and dolphins to live in.

Learn more about our work to create healthy seas

01/11/2023
Credit: Seacoast Science Center In mid-September, our stranding partners in northern Massachusetts were inundated with reports of a young male grey seal who was seen...
Load More