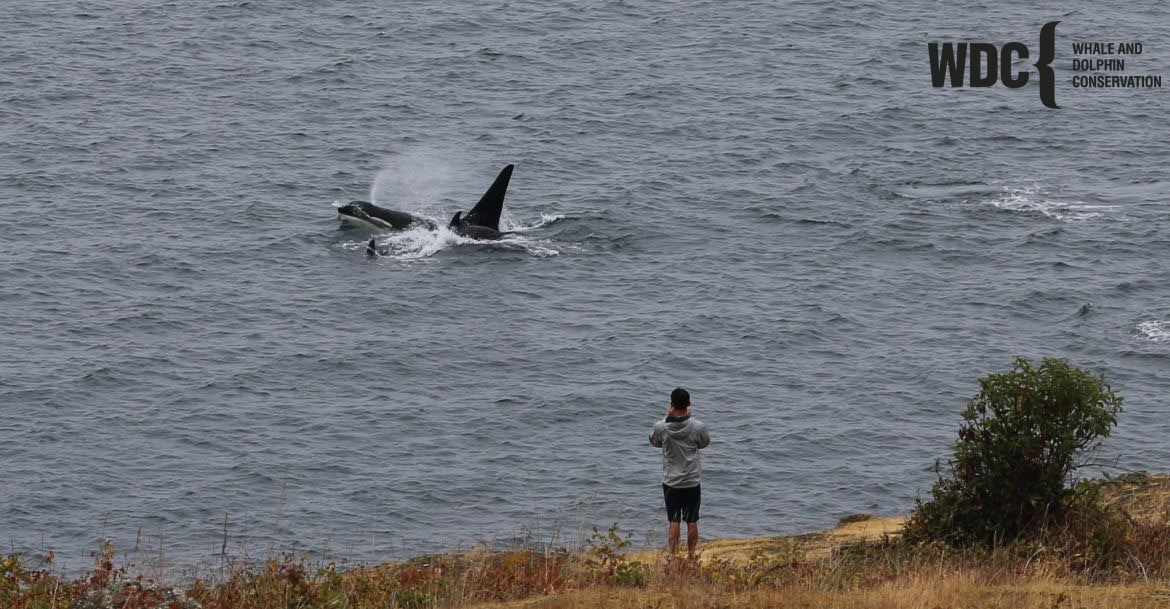 The devastating news came late on Tuesday night – three more Southern Resident orcas lost, one from each pod in the highly endangered and dwindling population.  Like many others who work on recovery for the Southern Resident orcas and their home, I have spent my summer nervously dreading this announcement, but steeling myself for the news.  When it finally broke, though, it was worse than any of us imagined.  We knew that we might lose two orcas, originally seen in poor condition last fall, but another one on the list of those missing was an unexpected gut-punch, and now researchers are concerned for the health and well-being of their families.

With the Southern Resident orcas largely absent from their historical summer home around the San Juan Islands between Washington and Canada this year, the Center for Whale Research (CWR), the official keeper of the population census, has not able to observe all of the Southern Residents this year and note who was present – or missing.  A brief glimpse at the orcas during a quick journey into inland waters in July confirmed that Princess Angeline (J17) and Scoter (K25), two orcas first noted in poor condition last fall, were missing from their family groups.  And for the first time in its 40+ year history, CWR had to use reports from other researchers to make their final determination that these three orcas – Princess Angeline, Scoter, and Nyssa (L84) – are likely gone. 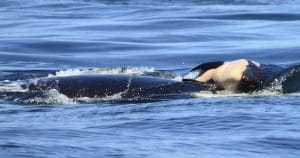 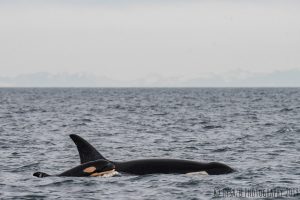 We started 2019 on a high note for the Southern Residents.  Following the heartbreaking summer in 2018 when Tahlequah (J35) carried the body of her newborn daughter with her for more than two weeks, a new calf seen in L pod – the first to survive since fall of 2015 – sparked hope for the whales.  Large salmon returns to California’s Central Valley, at the southern end of the orcas’ range, drew the whales to Monterey and hopefully provided much-needed food during the lean winter months.  A largely successful legislative session followed, passing multiple bills on Southern Resident, salmon, and habitat recovery, and directing funding toward restoration projects.

But many recommendations from the Washington Task Force have stalled or lack the support and resources needed, and funding to improve salmon habitat throughout the Pacific Northwest remains woefully inadequate.  Even with two new calves and more concentrated will for change than we’ve seen in years, the loss of these three orcas is a reminder that we still have so much to do, and so far to go.  Alexandra Morton, a long-time advocate for orca and salmon recovery, recently noted that if the Southern Residents go extinct, it will be the first time we lose a population in which every individual, every family, every single whale is known.

We know and love these orcas, and we can’t even begin to imagine how such a social and tightly-knit community of orcas copes with their loss.  Princess Angeline (J17), a matriarch whose youngest daughter, Kiki (J53), born in 2015, may also be in poor condition.  Princess Angeline was mother to Tahlequah (J35), who brought the eyes of the world to the Pacific Northwest during her “tour of grief.”  Now, without her mother, Tahlequah must take over as the leader of her family, caring not only for her offspring but for her sister and brother as well.  Scoter (K25), a young male in the prime of his life, lost his mother a couple years ago.  Male orcas are so dependent on their moms that their chances of dying increase dramatically after their mothers die, and sadly Scoter seems to have followed this trend.  Nyssa (L84) was the last of his matriline, and traveled with other orcas in L pod.  Nyssa was one of my personal favorites, and I used this amazing photo showing the power and grace of the orcas as well as their connection to salmon, often.

The Southern Resident orca population is now down to just 73 left in the wild – a historic and frighteningly low number.  Each loss breaks our hearts a little more, but also renews our determination to keep pushing for the change these whales need to survive.  We worry, we cry, we have sleepless nights – but we also cheer and throw birthday parties for new calves, get excited by sightings in California, and breathe sighs of relief that 73 are still alive.  73 reasons to keep fighting and to never give up hope. 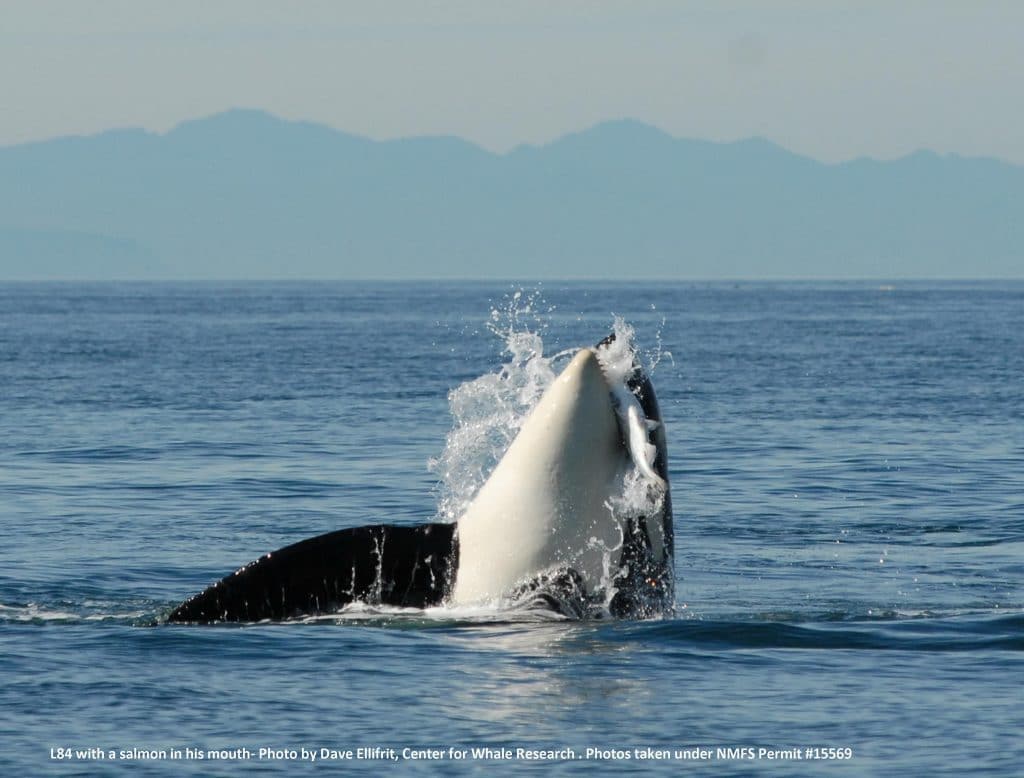 Don't give up hope - Southern Resident orcas need abundant salmon throughout their range, clean and quiet waters, and protection from noise and disturbance.  See this list of actions you can take now to help restore the health of their home.