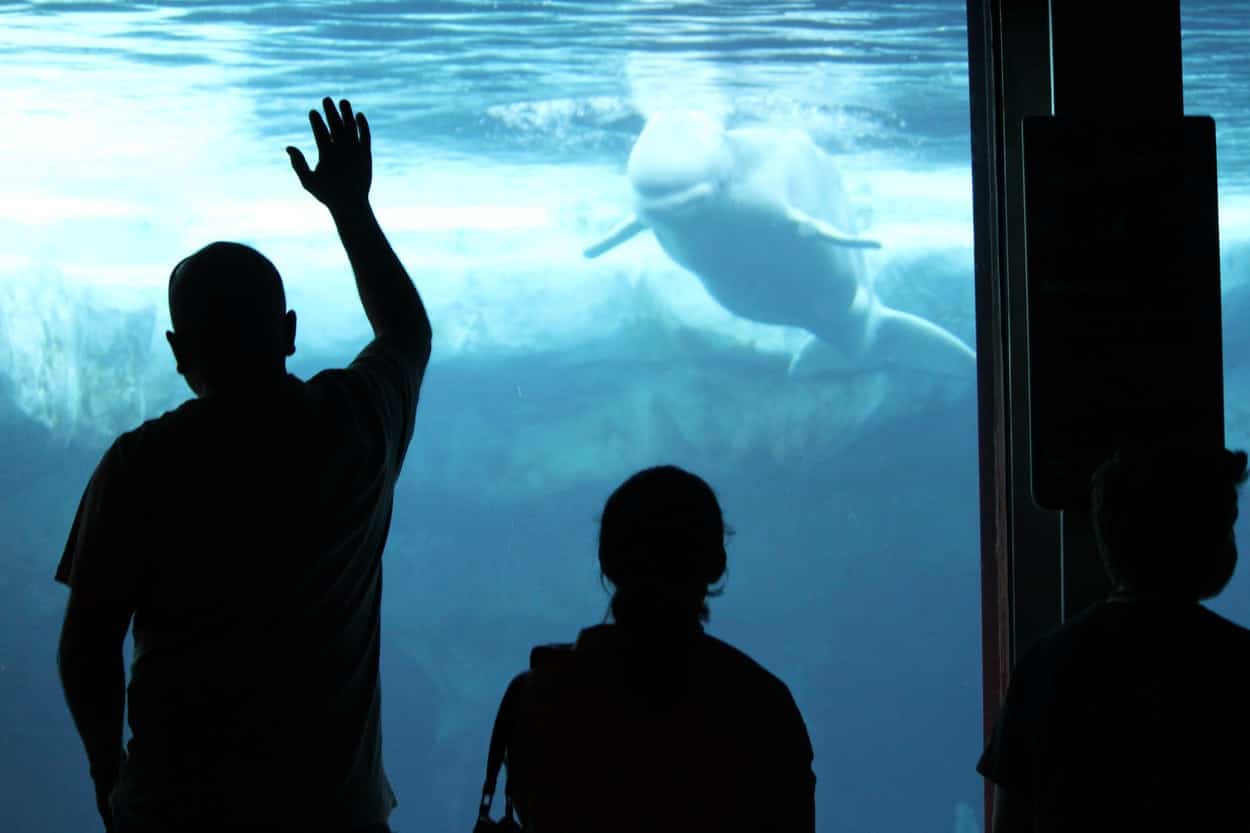 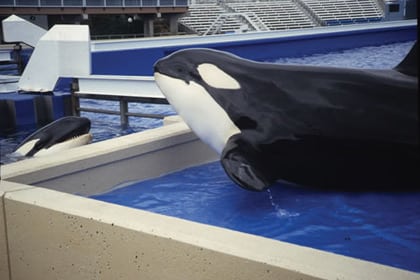 It’s official!  Canada’s “Free Willy” bill S-203 has been passed into law, making it illegal to hold whales and dolphins in captivity in Canada.  While the bill incorporates individuals currently held in facilities – now just Marineland Canada in Ontario and the Vancouver Aquarium in British Columbia (which has already committed to phasing out its captive-held whales and dolphins) – it outlaws captive breeding and the display and trade of whales and dolphins.

We at WDC are celebrating with our friends in Canada who worked so hard to ensure this bill passed.  After being introduced in 2015, S-203 faced unprecedented efforts to stall, delay, and halt passage in the Canadian Senate, despite overwhelming and widespread support among Canadians.  Fears grew as the current Parliamentary session neared its end before the next federal election, as failure to pass before Parliament adjourned would have permanently killed the bill.

In the nick of time, and thanks to a last-minute surge of effort from Canadian animal welfare groups, S-203 has passed the House of Commons and is on its way to the desk of Prime Minister Trudeau.  “We are thrilled that S-203 will now become law, and Canada has joined the growing list of countries, states, and communities that recognize the cruelty of holding whales and dolphins captive,” said Colleen Weiler, Jessica Rekos Fellow with WDC.  “Today we celebrate, and tomorrow we go back to work to ensure the welfare and protection of those still held captive in Canada.” 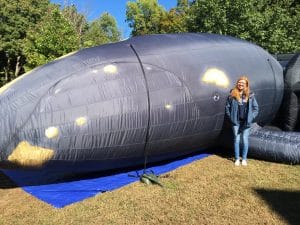 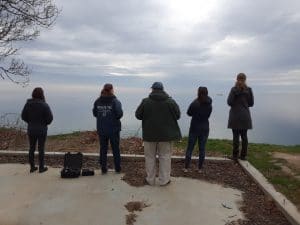 02/03/2020
Just a few short months after I packed everything I owned and drove from California to Massachusetts, I found myself completely overwhelmed and completely fascinated...

From the Pacific Coast to the North Atlantic Right Whale

01/26/2020
WDC’s internship is designed to give interns a taste of life at a marine mammal non-profit.  Interns are exposed to everything from science, policy, outreach... 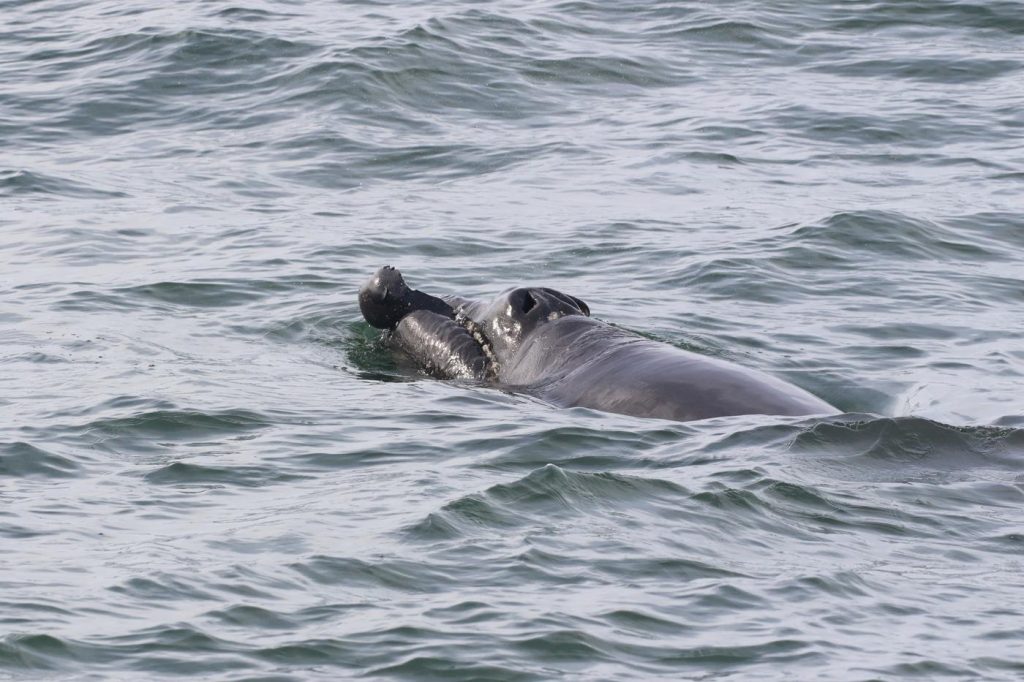