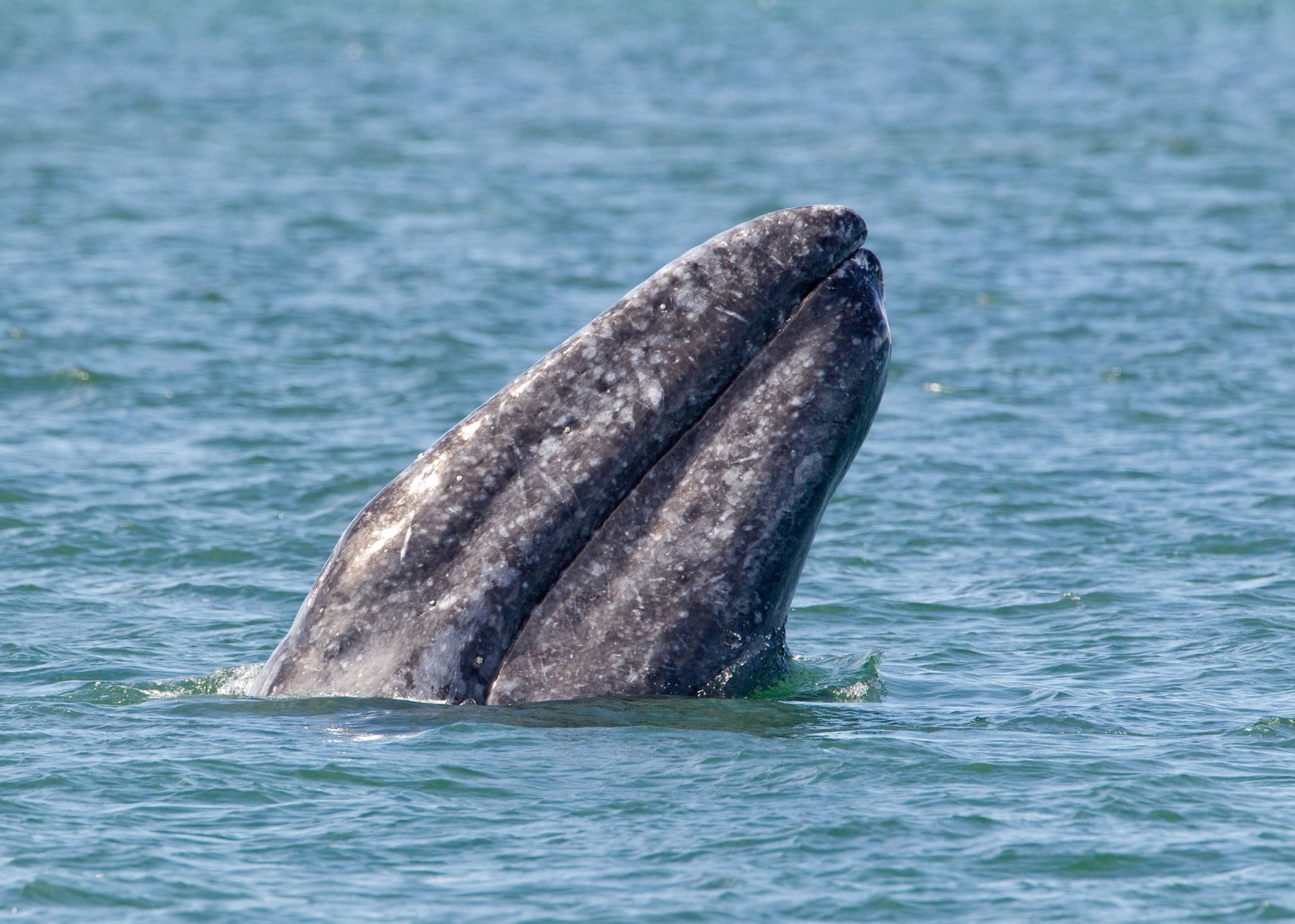 Federal authorities in the United States have put forward a proposal that would allow the Makah, a Native American tribe, to resume the aboriginal subsistence whaling of gray whales in Washington State.

The National Oceanic and Atmospheric Administration (NOAA) made the announcement earlier this month. Under the proposal, the Makah would be allowed to kill one whale in odd-numbered years and three whales in even-numbered years over a period of ten years.

Under a 1855 treaty with the US, the Makah were given the right to continue hunting whales and seals; however, the Makah Tribe ceased whaling in the 1920s when whale populations off the West Coast plummeted.   The resumption whaling by the tribe remains controversial, even within the tribe, and for over 70 years no whales were killed, until 1999 when one gray whale was killed.

Several years of legal battles then ensued before a court ruled that no further hunts could take place until an Environmental Impact Statement had been completed. However, in 2007, a gray whale was struck and lost during an unauthorized whaling effort by five members of the Tribe.  Neither the Makah Tribe nor the US government had approved this take.

While the eastern stock of gray whales was removed from the Endangered Species Act, the western stock of gray whales remains endangered with fewer than 200 individuals remaining. Tagging data confirms that endangered western gray whales do sometimes migrate along the west coast of the United States.  Similar in appearance, it would be impossible to differentiate between the two stocks if a hunt is authorized. The eastern gray whale population also includes a unique group of approximately 200 individuals known as the “Pacific Coast Feeding Group,” who don’t return to the Bering Sea on their annual migration but remain off the Pacific Northwest coast to forage on a number of different prey items through the spring and summer.  Research is ongoing to determine how this practice developed and is shared among gray whales, and the extent of differences between the Pacific Coast Feeding Group and the rest of the eastern population.

A judge will make a final recommendation on the new proposal to NOAA at a court hearing in August.