Another dolphin has died at Dolphinaris Arizona, the fourth death in less than two years at the controversial marine park.  Just one month after the loss of Khloe, a young female bottlenose dolphin, the park announced the death of Kai, a 22-year-old male.  According to Dolphinaris, Kai started showing signs of illness two weeks ago, and despite treatment efforts and critical care measures, he continued to decline, and was euthanized early in the morning of January 31st.

The marine park has recognized the unusual circumstances of so many deaths in such a short period of time, and announced an investigation.

Dolphinaris Arizona noted that the necropsy of Kai would be conducted by an independent third-party, but the park has not made any previous necropsy reports available to the public.  The loss of Kai follows that of Khloe earlier this year, Alia in May 2018, and Bodie in September 2017 – all from various illnesses.  No cause of death has been named for Kai.

Kai and two other dolphins at Dolphinaris Arizona were “on loan” to the park from Hawaii-based Dolphin Quest.  Following Kai’s death, Dolphin Quest formally terminated their agreement with Dolphinarus and appears to be considering removing the other two dolphins from the facility.  The controversial park opened in October 2016; with Kai’s death, half of the eight bottlenose dolphins held at Dolphinaris Arizona have now died.

*Update February 6th*  The dolphins currently at Dolphinaris Arizona will be moved to other locations, with the two "on loan" from Dolphin Quest returning to Hawaii, while the marine park temporarily closes to undergo a review from an outside panel of experts.  After four deaths in under two years, conditions at the park have been questioned, and the panel will review a number of potential issues, including the facility itself and environmental conditions. 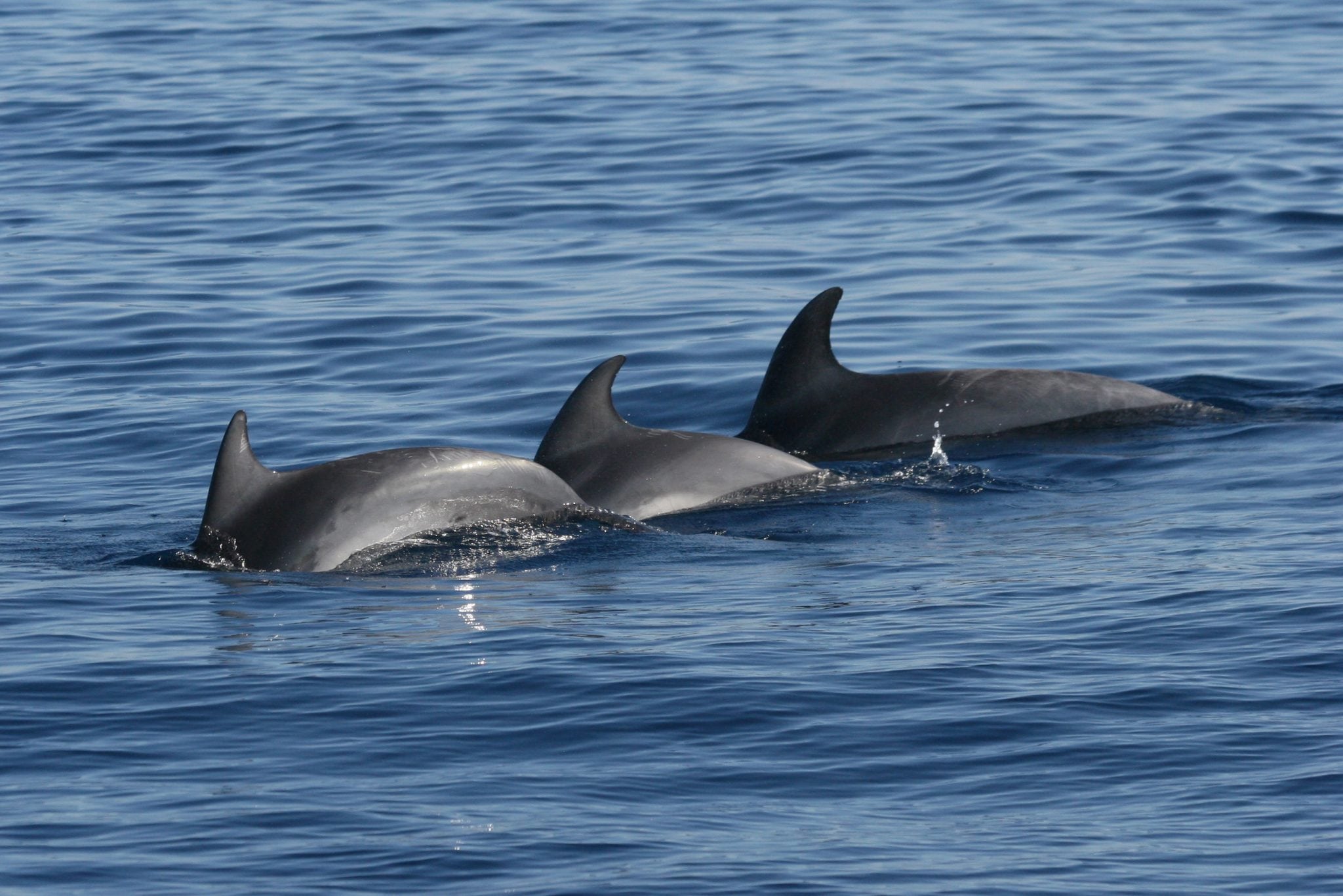 Posted in News and tagged Bottlenose dolphin, captivity, dolphinarium
Preferences
We use cookies to help give you the best experience on our website and information about how you can support us.
Manage options Manage services Manage vendors Read more about these purposes
View preferences
{title} {title} {title}