A long-anticipated report into the economic impact of Icelandic whaling has been released and raises a number of concerns.  Commissioned by the Icelandic government’s Ministry of Industries and Innovation, which includes the pro-whaling Fisheries Ministry, the report is authored by the University of Iceland’s Institute of Economic Studies, and concludes that whaling is of overall benefit to the economy and does not impact tourism.

According to Oddgeir Ágúst Ottesen, an economist at the Institute of Economic Studies, whaling created ISK 1.7 billion ($14.1m/ £10.8m) in revenue in 2017. “We evaluated this and looked at all the positive and negative aspects and when everything is put together it’s economically advantageous to hunt whales” Oddgeir stated.

A number of key elements in the report are alarming, including the claim that the whale hunts could be expanded to include other species, such as sei whales, humpback whales and sperm whales.

The argument used by whalers across the globe that ‘whales eat fish so we need to kill more whales to protect our fish stocks for human consumption’ is repeated in the report. Otteson states that “Whales eat seven to eight times [as much as] what we fish. And that eating has a great impact. Whale populations are increasing very much and whales’ impact could increase … the conclusion was that, yes, fish stocks benefit from the fact that whale populations are reduced.” The report also suggests that if fin and minke whale stocks (the two species currently targeted by whalers) were reduced by around 40%, this would benefit fisheries by more than 13 billion ISK (over £83 million). 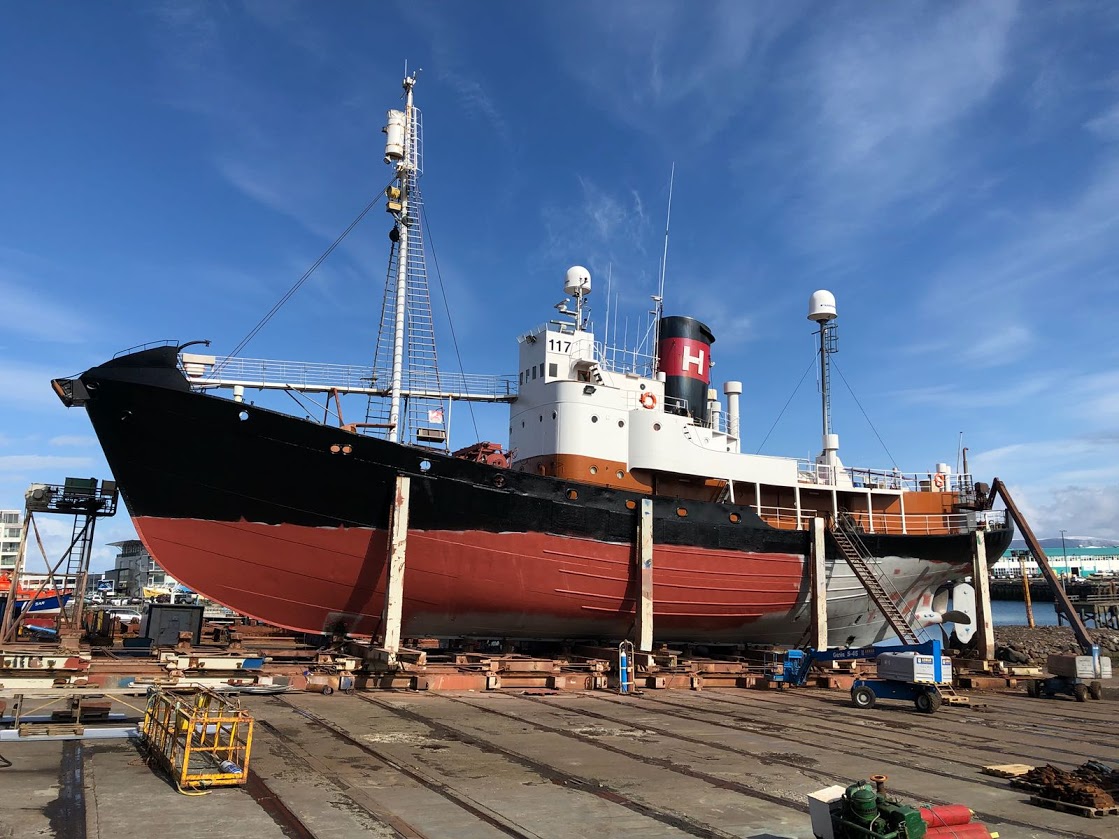 However, the argument that whales have a detrimental effect on human fisheries activities has been debunked many times and whale scientists, increasingly agree that healthy fish stocks – and indeed the overall health of our ocean – are dependent on healthy whale populations. WDC has long championed the concept of whales as ‘ecosystems engineers’.

Oddly, after stating that whales eat too many fish, the report nevertheless then goes on to raise concerns that whale watching – a hugely popular and economically-important industry for Iceland which even the report acknowledges was worth ISK 3.2 billion (£20.5 million) in 2017 – might potentially disturb whales while trying to feed.

The report is intended to feed into a wider government review which will be concluded in coming weeks. Back in August 2018, the Icelandic prime minister, Katrin Jakobsdottir, called for a thorough review of Iceland´s whaling, including socio-economic and animal welfare aspects.