In response to a court-ordered review of the environmental impacts of the Trans Mountain pipeline expansion and to a petition submitted by environmental groups in January 2018, the Canadian government has announced new measures to help protect the endangered Southern Resident orcas.  These actions are part of the $167.4 million (CAD) Whales Initiative that Canada developed to help at-risk whale populations, including Southern Resident orcas and North Atlantic right whales.  The new actions for orcas include:

While this is a positive sign that the Canadian government is prepared to take action to protect Southern Resident orcas, Canadian conservation groups are concerned that the proposed measures will not be enough.  In response to their petition earlier this year, the Federal Government refused to issue an emergency order despite the recommendation by its own Ministers of Department of Fisheries and Oceans (DFO) and Environment and Climate Change (ECC).  An emergency order would allow the government to quickly implement protective measures and take additional actions that it currently doesn’t have legislation or powers to do.

The Canadian Government has promised to take comprehensive actions by April, in time for the usual return of Southern Resident orcas to their historic spring and summer foraging grounds around Vancouver Island and in the Salish Sea.  The coalition of NGOs acknowledge this as a positive step, noting that this is the first time the Government has committed to a timeline for Southern Resident recovery, but would like to see more details and information.

The proposed actions build upon measures put in place earlier in 2018 to protect the orcas over the summer, including reductions in commercial and recreational Chinook fishing, protecting key areas of critical habitat, voluntary slowdowns for large ships, and finally aligning Canada’s vessel regulations with those in the U.S.  Canada’s environmental commissioner, Julie Gelfand, recently conducted an audit that concluded the government failed to act to protect some of its most at-risk whales until they were already in peril.  The actions proposed by the Government will certainly benefit the Southern Resident orcas, but more action is needed, especially for the long-term recovery of the salmon that the orcas depend on, and on a faster and more concrete timeline.

Southern Resident orcas rely almost exclusively on Chinook from Canada’s Fraser River in the spring and summer, and diversify their diet a little more in the fall with the inclusion of chum and Coho salmon from rivers further south in Puget Sound.

The NGO groups involved in the petition and current ongoing litigation in Canada include Raincoast Conservation Foundation, David Suzuki Foundation, Georgia Strait Alliance, NRDC, and World Wildlife Fund Canada.  They are calling for protective measures to:

On the other side of the border, the Washington State Task Force has submitted their Year 1 report to the Governor, which includes a broad suite of recommended actions to address threats to the Southern Resident orcas.  The Governor and state legislature will now work on finding support, resources, and funding for the actions that are moved forward to be implemented in 2019.  WDC has been and will continue to be actively engaged in the Task Force process, and will be sharing our thoughts on the recommended measures soon! 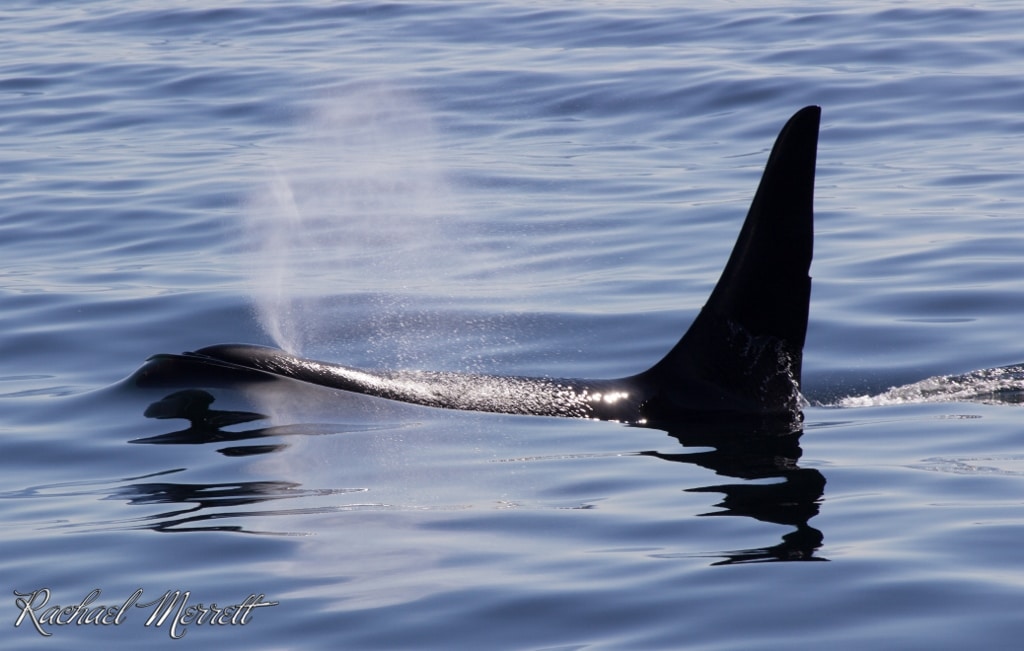