The first evidence of microplastics making their way into humans has been revealed by scientists studying participants from the UK, Finland, Italy, the Netherlands, Poland, Russia and Austria.

Nine different types of plastic were found in the faeces of every person who took part in the study, 20 microplastic particles in every 10 grams of stool, which suggests humans are swallowing them in food.

Plastic in the gut could suppress the immune system and aid transmission of toxins and harmful bugs or viruses, experts believe. 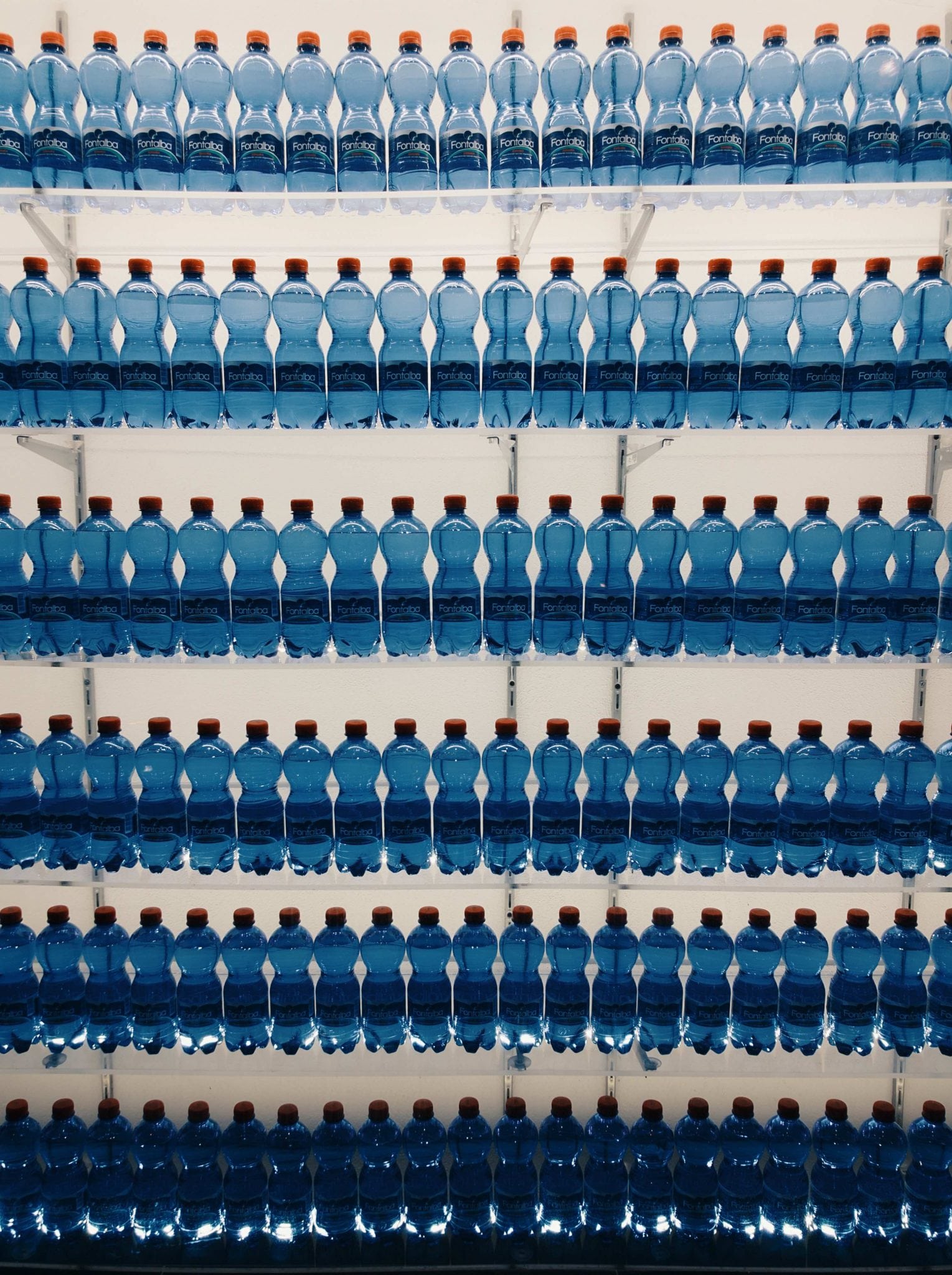 The research project is further evidence of the huge negative effect plastic is having on the planet. Most of the plastic found in the ocean makes its way there from land and, once in the water, it will then be ingested by marine life and make its way up the food chain. At least 56% of all whale and dolphin species have been observed eating plastic waste that they have mistaken for food.

For more information on plastic pollution and inspiring ideas to help reduce your plastic use, visit www.notwhalefood.com.