In disappointing news, a Federal appeals court has rejected a petition from conservation groups to reopen a lawsuit over the Miami Seaquarium’s treatment of Tokitae (also called Lolita), the last surviving Southern Resident orca held in captivity.  This is a blow to the latest court effort to free Tokitae from the Seaquarium and retire her to a sea sanctuary in her home waters of Washington State.  The groups involved, including Orca Network and Washington’s Lummi Nation, have vowed that the fight for her freedom will continue until Tokitae returns home.

Tokitae was taken from her family, L pod of the critically endangered Southern Resident orca population, in the infamous Penn Cove capture of 1970, when more than 80 individual orcas were rounded up.  Seven young whales were taken and sold to marine parks around the world, and as many as five orcas drowned during the capture.  Tokitae is the only orca surviving from that horrific day, and the last Southern Resident orca in captivity. 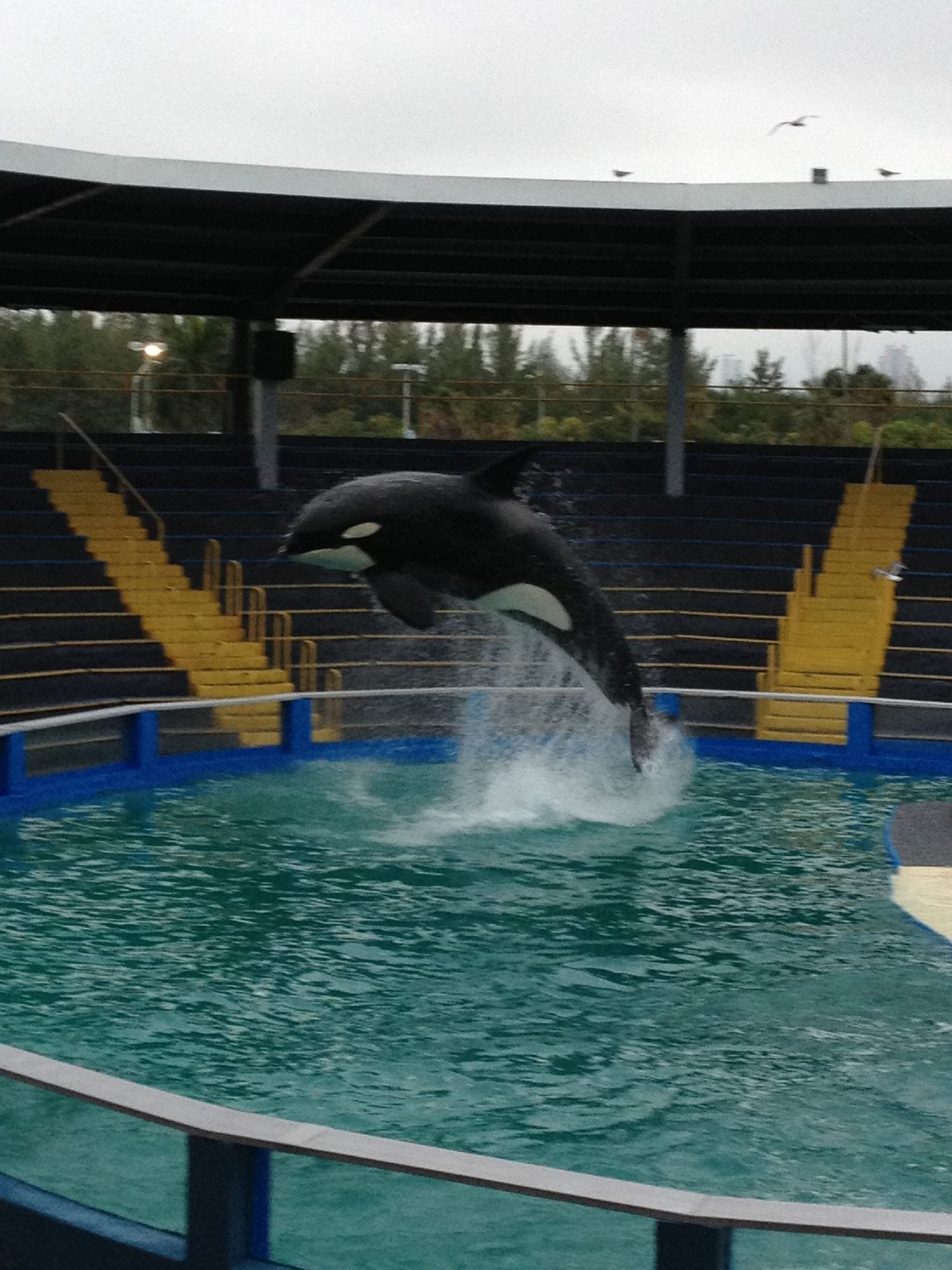 Posted in News and tagged captivity, Lolita, Southern Resident orcas, Tokitae
Preferences
We use cookies to help give you the best experience on our website and information about how you can support us.
Manage options Manage services Manage vendors Read more about these purposes
View preferences
{title} {title} {title}