We urgently need your help – all you need to do is send a tweet, share a video or make a phone call.

Delegates from most countries in the world are meeting in London for two weeks this October 15th to 26th at the International Maritime Organization to discuss environmental regulations on the shipping industry.

One bold proposal is a global speed cap on ships.

If you are in the US, UK or Canada, please take action before October 26th to urge your country’s transport secretary or ministry to support the speed cap for shipping proposal @IMOHQ. 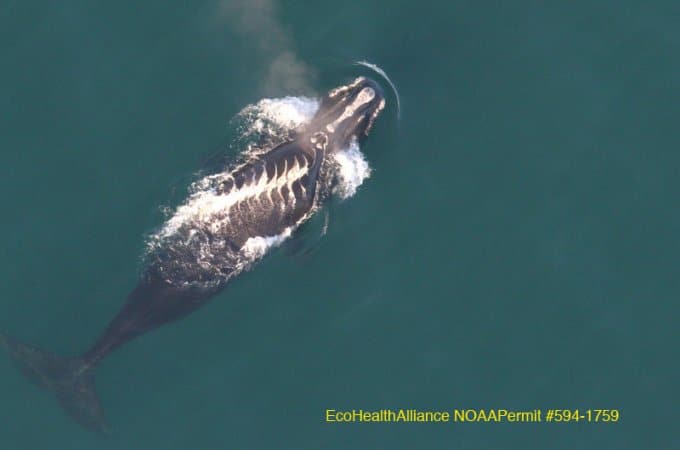 What should I do?

Simply ask them to support the ship speed limit cap at the International Maritime Organisation meeting.

(suggested tweets at the bottom of this page):

90% of global commerce is moved by ships.  Shipping has changed our lives.  Everything from the device you’re reading this on to much of the food we eat was hauled across the ocean on vast container ships.  As we grow our global economy, commercial shipping increases, growing fourfold in the last 30 years to meet our needs.

Shipping has also changed the lives of whales, dolphins, and our environment. Growing with the shipping industry are the harmful emissions of pollutants from the heavy oil which fuels the ships. If the shipping industry was a country, it would rank as the sixth largest CO2 emitter in the world.  The noise generated by shipping limits the ability of whales and dolphins to communicate. Additionally, ship strikes of whales are hindering the recovery of some of the world’s most iconic species after centuries of commercial hunting.

We depend on shipping, but we also depend on whales. Emerging research reveals the critical role whales play in the ecosystem by supplying nutrients, through their poo, to phytoplankton which produces most of the world’s oxygen, is the base on which fish depend, and which isolates hundreds of thousands of tons of carbon each year helping to fight climate change.

So how do we balance these conflicting needs – a global economy dependent on shipping and a global ecosystem dependent on whales? One step is to slow ships down.  Vessel speed is an important factor in the rate of emissions, the level of noise, and the risk of ship strikes to whales.

Slowing down ships would:

A 30% speed reduction of ships over the period 2018-2030 would cut the annual average of CO2 emissions from shipping by 193 million tons, according to analysis by CE Delft. That’s roughly equivalent to shutting down 48 coal-fired power stations.

2. Reduce noise by half

The underwater noise from shipping increases stress in whales, which can impact their ability to reproduce and impair their immune systems. Research shows that whales increase the amplitude of their calls, essentially expending extra energy as they yell to be heard over the sounds of passing ships.  Decreasing ship speed by just six knots (7 mph) could decrease underwater noise intensity by half, lessening the stress on whales and dolphins.

3. Save whales’ lives by reducing the risk of fatal collisions

All whales are at risk from ship strikes and this threat is limiting the recovery from whaling of some endangered species, including North Atlantic right whales. The faster a ship goes, the harder the impact and the more likely the collision will be lethal to the whale.  The seasonal speed cap in North Atlantic right whale habitats along the US East Coast cut the risk of fatal collisions by 80-90%.  Slowing ships can literally save lives.

Please take action now – we have until October 26th to influence this important decision.