WDC’s Scottish Dolphin Centre in Spey Bay is set to extend its opening season due to growing demand, with members of the public now able to visit through until mid-December.

The increase in opening hours during the winter months has been made possible by the installation of a new biomass heating system kindly funded by the Beatrice Partnership Fund.

On Tuesday 23rd October, the centre will also be unveiling new interpretation boards which focus on the winter wildlife that visits Spey Bay and the history of the Tugnet fishing station, funded by the Gordon and Ena Baxter Foundation. 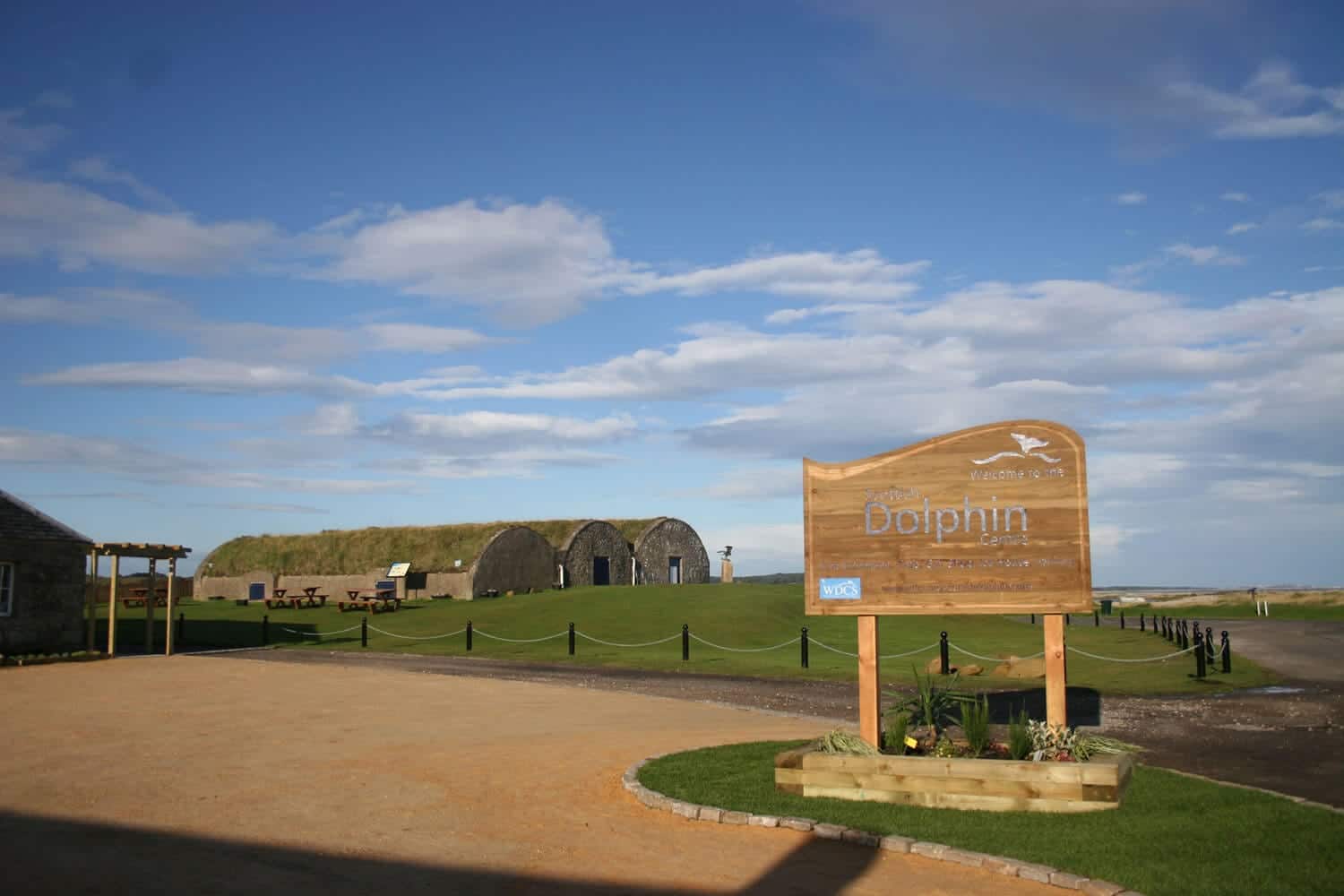 Alison Rose, WDC Scottish Dolphin Centre manager said; ‘This is a really exciting time in the development of the Scottish Dolphin Centre. We have over 90,000 people coming through our doors during the summer months alone and many of our regular visitors often asked us to consider a longer season as they know how beautiful Spey Bay is all year round. However, previously, the Centre buildings had no heating system, forcing us to close in October each year. Choosing a renewable, sustainable heating source was very important to us as an environmental charity, hence the decision to install a biomass boiler.’ 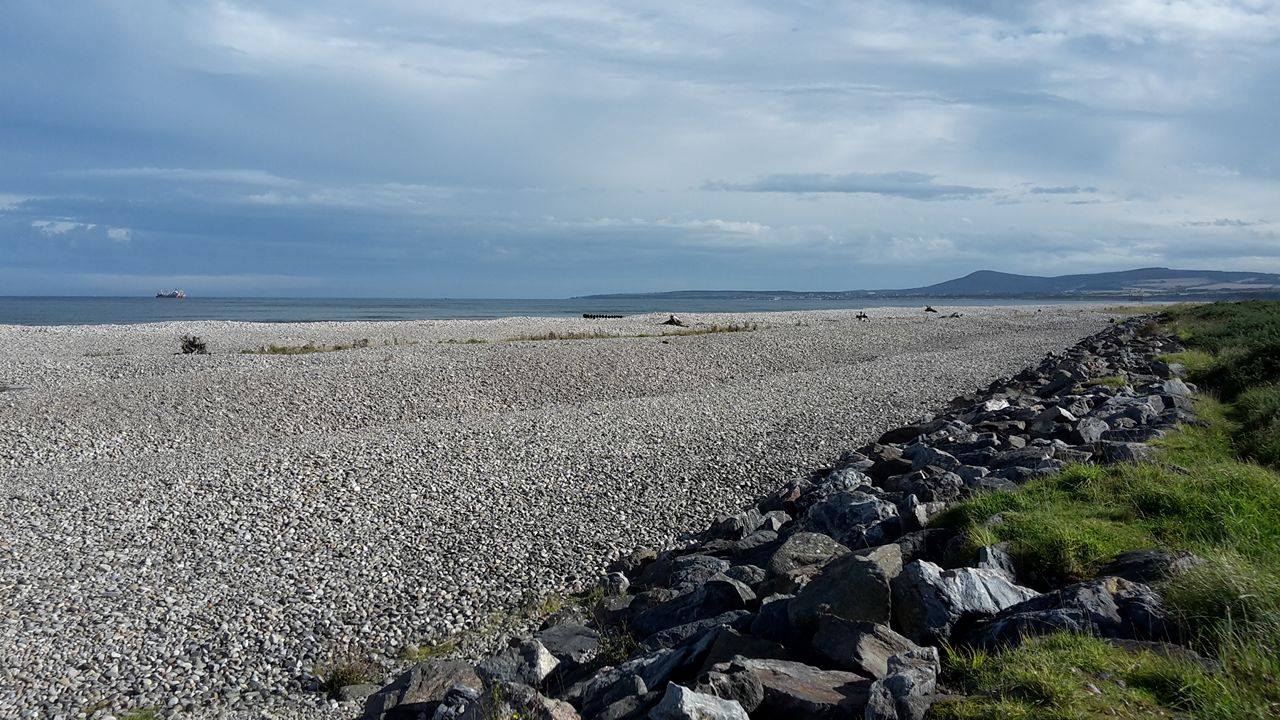 ’We want to make sure our exhibition is relevant all year round so, with the help of the Gordon and Ena Baxter Foundation we have also created new interpretation boards which focus on the winter season. It’s great to be able to offer our regular visitors something new. We would like to thank the Beatrice Partnership Fund and the Gordon and Ena Baxter Foundation for their generous support of these projects.’

The new opening hours for the Scottish Dolphin Centre are:

Posted in News and tagged Scottish Dolphin Centre
Preferences
We use cookies to help give you the best experience on our website and information about how you can support us.
Manage options Manage services Manage vendors Read more about these purposes
View preferences
{title} {title} {title}