A bill to phase out the use of drift gillnets (driftnets) off the California coast passed the California state legislature and was signed into law on September 27!  The new law implements a buyback program for driftnet permits and helps the fishery transition to more sustainable methods, including deep-set buoy gear, a system specifically designed to catch swordfish while reducing unintentional deaths of other marine species.

Driftnets, one of the most harmful fishing practices on the U.S. West Coast, are mile-long nets that catch everything in their path, killing whales, dolphins, sea turtles, seals, birds, and other ocean life.  Almost 2/3 of what is caught is bycatch, thrown back into the ocean dead, injured, or severely stressed.

Thanks to your voices contacting California decision-makers, overwhelming public support helped SB 1017 pass through the legislature.  A public outcry arose after video footage showing the destruction caused by driftnets was released online, and thousands were moved to call for legislative action.

As a member of the coalition working to stop the devastating impacts of this fishery, WDC and our partner organizations, led by the Turtle Island Restoration Network, submitted letters of support and information to elected officials in California and rallied concerned citizens to lend their support to the bill.  “This is a huge win for marine mammals and ocean life on the West Coast.  Ending this destructive fishery and transitioning to more sustainable, humane fishing methods protects the remarkable diversity of life in our waters as well as those who depend on the fishery,” said Colleen Weiler, WDC’s Jessica Rekos Fellow.  “This amazing achievement is a result of years of effort by conservation groups and by the concerned public speaking up to protect whales and dolphins.  We could not have done this without your help.”

A similar bill has been introduced in the U.S. Senate which would ban the use of driftnets along the California coast, and was unanimously passed by the Commerce Committee earlier this month. 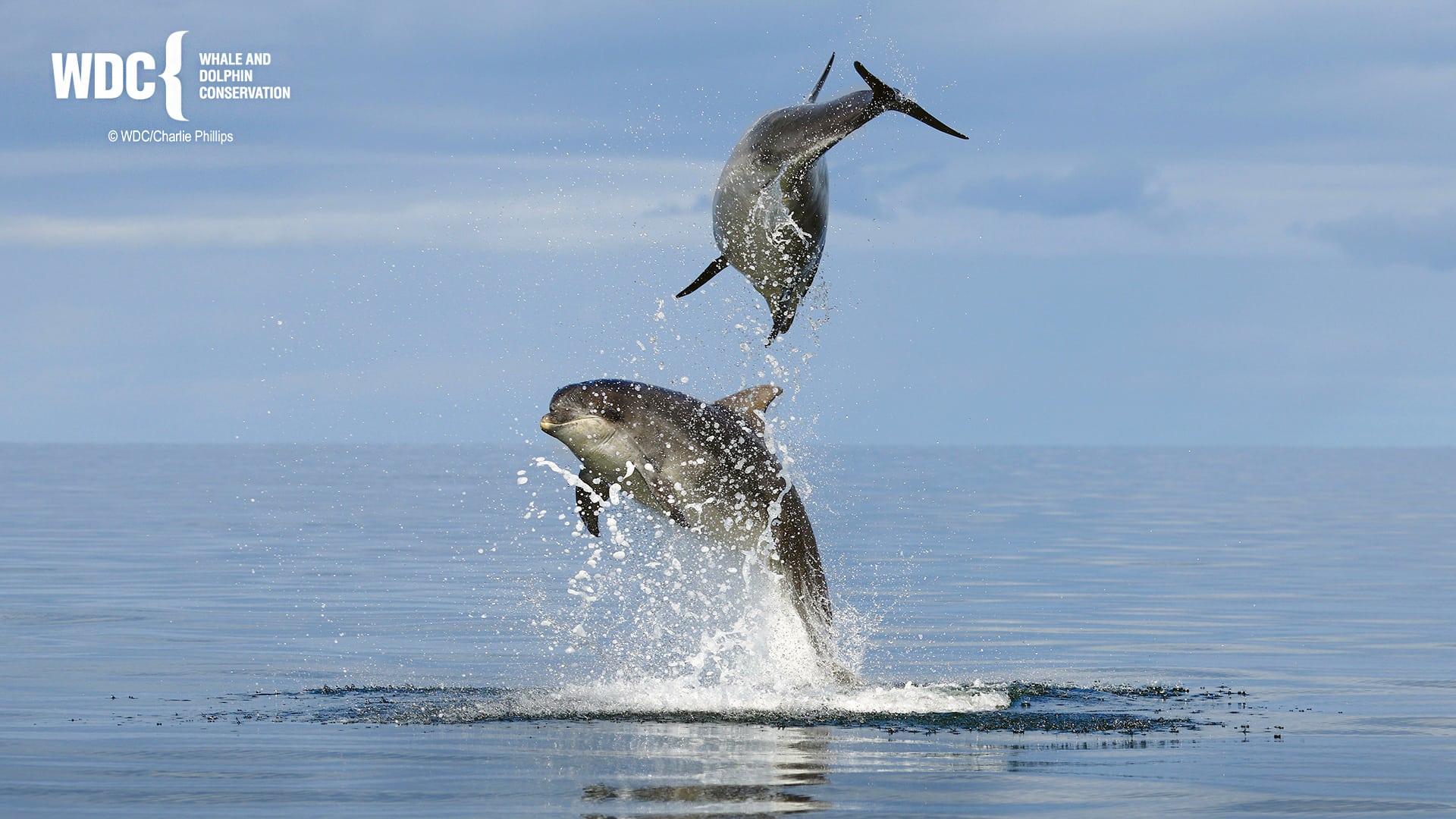