The developers behind the hugely popular underwater game, Subnautica, are helping to make a difference this World Oceans Day by running a special weekend sale through online games store, Steam, with 20% off the game’s usual retail price.

In addition, 15% of net developer profits from the sale, which runs from 10am Pacific Time on Thursday June 7th to 10am Pacific Time on Monday June 11th, will go directly to WDC to support our efforts to keep whales and dolphins safe and free from the many threats they face, including whaling, being kept in captivity for human ‘entertainment’ and the major new threat of plastic pollution in our oceans. 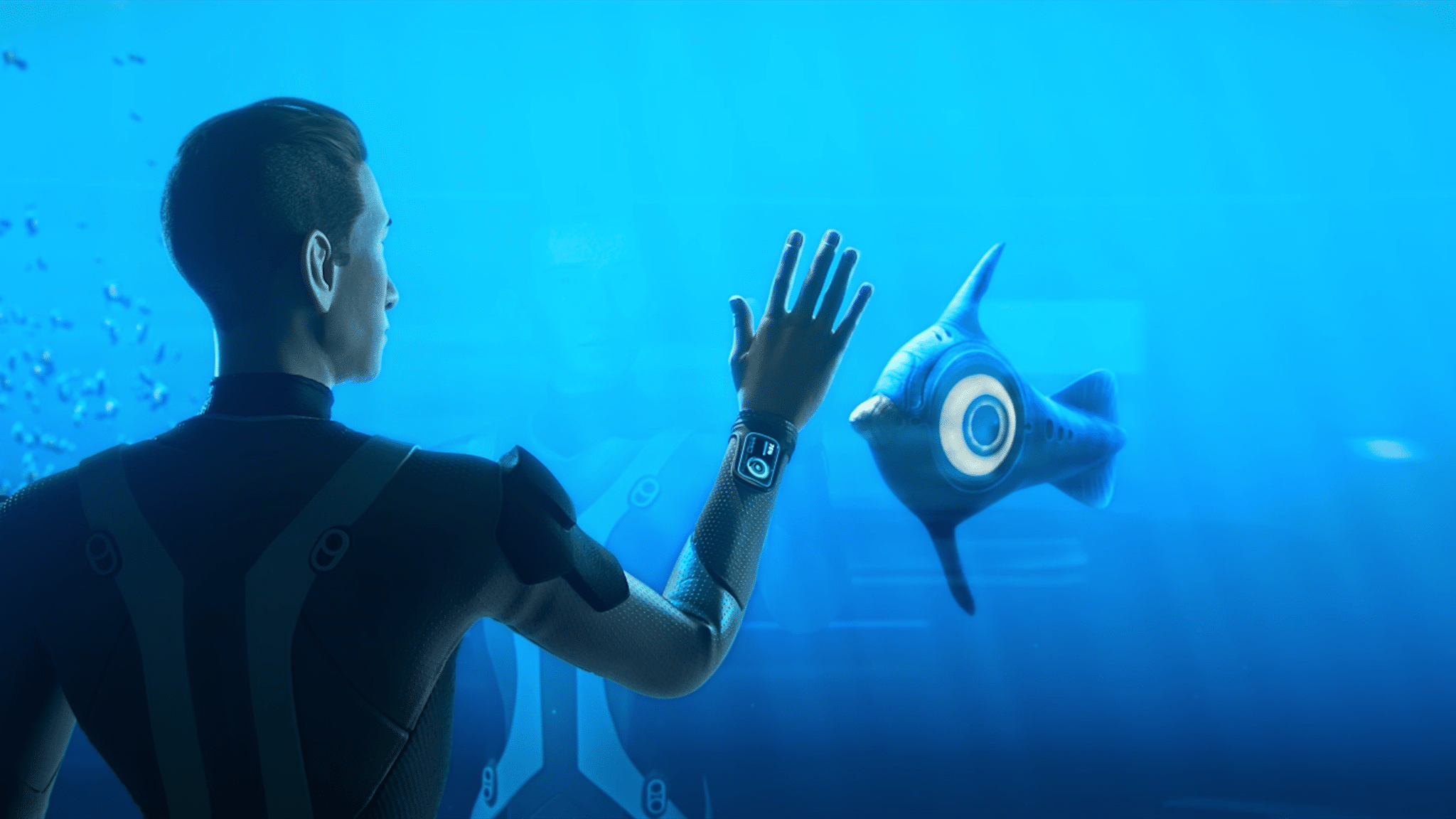 Subnautica invites players to descend into the depths of a fascinating underwater world filled with wonder and peril. After crash landing on an uncharted world, explorers will navigate a wide array of ocean biomes in search of answers. From sun-drenched coral reefs to deep-sea trenches, the surroundings and life forms change as they delve deeper – posing new threats.

Head of Strategic Partnerships at Perfect World Entertainment, Whitney Henderson, said: “It’s really exciting for us to be able to work with WDC on the Oceans Day promotion and to be able to use Subnautica to help make a difference. Only this week, a pilot whale in Thailand died of starvation after eating 80 plastic shopping bags that he had mistaken for food so it’s wonderful to have the chance to increase awareness of the important work that WDC do to help keep our seas healthy and to give players the chance to donate to such a great cause.”

Abbie Cheesman, who manages WDC’s partnerships and collaborations added: “Subnautica has been incredibly popular with our supporters in the gaming community and the broadcasters and fundraisers who have taken part in our Gamers for Orcas fundraisers, so we are delighted to be working with the team behind Subnautica on a special promotion this World Oceans Day. We are so grateful for their generous support of our vital work to help protect our oceans and the amazing marine wildlife that call them home at such a critical time for many whale and dolphin species.

To make a difference this World Oceans Day, WDC supporters can purchase Subnautica on Steam.