Figures from Japan’s whaling expedition to Antarctica during the 2017/18 austral summer have revealed that 122 out of the 181 female minke whales killed were pregnant.

In total, 333 whales were hunted with 152 males and another 53 immature females making up the number.

Japan claims to carry out the hunting for so-called “scientific research” in defiance of international opinion and repeated requests from members of the International Whaling Commission to cease its operations. It also lost a legal case in 2014.

Please make a donation to support our campaign to stop whaling. 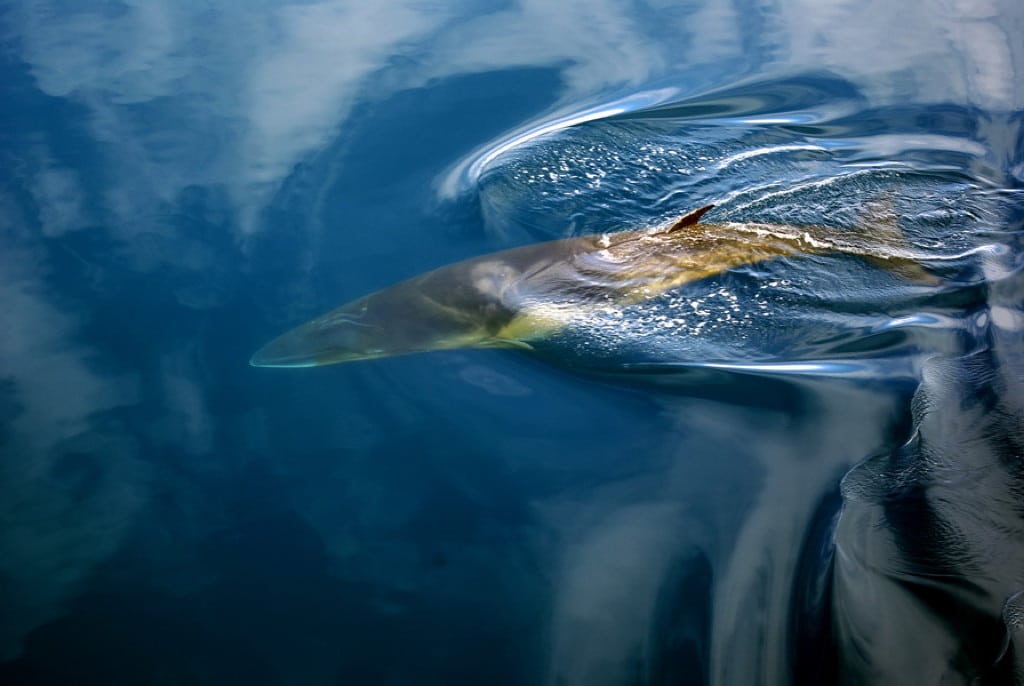