WDC, together with local press and community organisations, are calling for greater protection for the unique population of indo-pacific bottlenose dolphins that live in the Port River in Adelaide.

The dolphins are one of only a few populations that live in an urban environment and with that brings an increased threat from human activities. In 2005, the Adelaide Dolphin Sanctuary was created to protect around 45 square miles (118sq km) of the dolphin’s key habitat. WDC’s team in Australia, led by Dr Mike Bossley, have been studying these dolphins and leading the conservation efforts for many years.

While the Sanctuary has been of benefit for the dolphins, a major issue remains concerning the speed of leisure craft using the waters, including jetskis. A report from the South Australian Museum revealed that half of all dolphin fatalities in the past 13 years had involved speeding vessels. 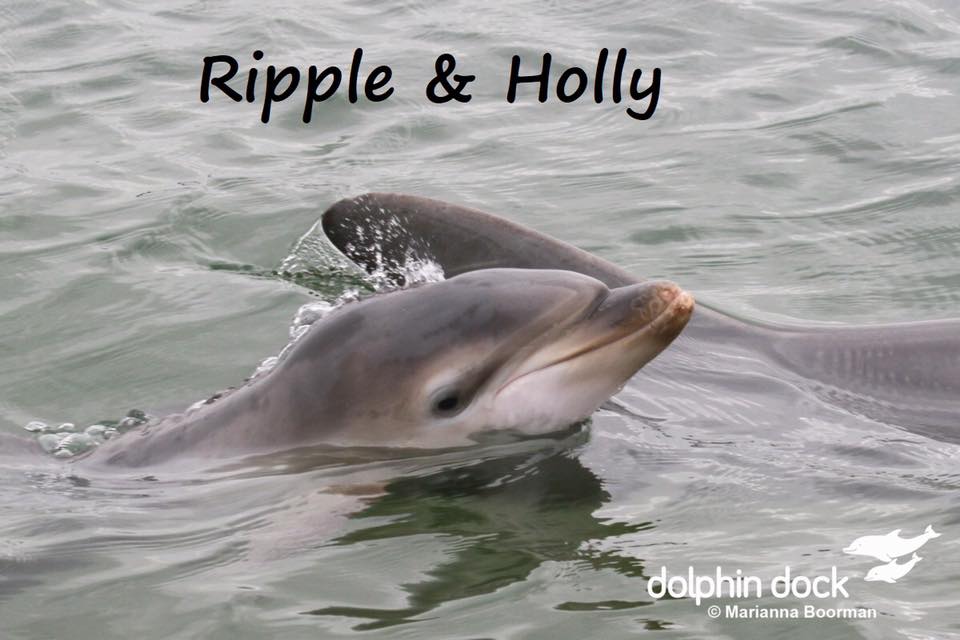 Dolphin calves are particularly vulnerable. In 2018, only three out of the seven calves born have survived and at least one, Holly (above), is known to have been killed after being hit by a boat in January.

We are now calling for the Government of South Australia to impose a speed limit of 10 knots throughout the sanctuary in an attempt to stop these tragedies.

Please add your voice to our petition below to protect these amazing creatures.