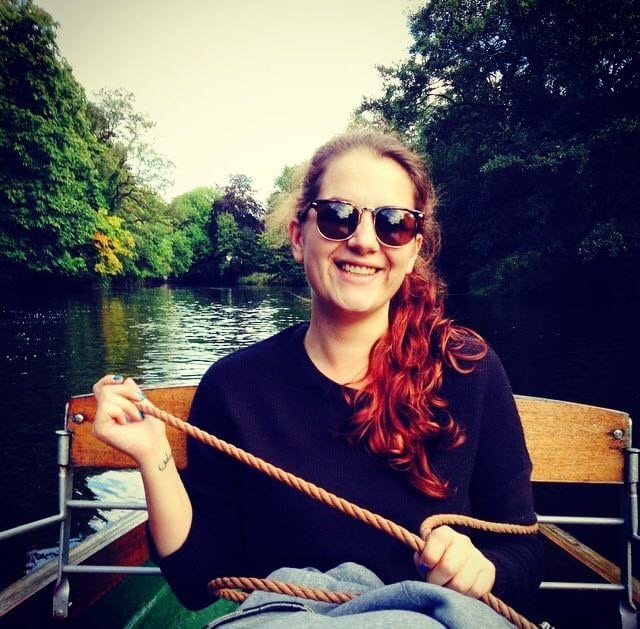 Rosie Copeland is a #plasticshero. She took on supermarket giant Morrissons and persuaded them to stop selling plastic straws. In her guest blog for WDC, she explains what motivated her to act and how if she can do it…you can too. If you want to nominate someone as a WDC #plasticshero, get in touch using the form at Not Whale Food.

(Guest blogs do not necessarily reflect the views of WDC.)

I have always had a passion for the environment and wildlife and have been an avid supporter of a lot of different petitions covering lots of different topics over the years. I have always wanted to start my own petition but my anxieties always gave me a reason not too; I couldn’t decide what topic was best to focus on, I didn’t think people would sign it, I didn’t know what to write, etc. But watching Blue Planet II gave me the kick I needed to start my own petition, I was sick to my stomach at the images I was seeing and the extent of the problem that was being caused by plastic pollution in our oceans.

I began to do some research into the types of plastics found in the oceans and on the beach and discovered that plastic straws are amongst the top 10 items found in beach clean ups, knowing that there are so many sustainable alternative available there really is no need at all to use plastic straws! From there I started looking on change.org to see what other petitions had been started regarding plastic straws and found petitions already aimed at McDonalds, Tesco, Wetherspoons , etc. So I decided to focus my petition on Morrisons supermarket which I though would be a good choice as they are one of the big 4 chains in the UK and my local store as well as being founded in Yorkshire not far from where I live.

So off I went writing, as I said, I am not particularly confident in my writing style so it took several attempts to get a draft I was happy posting. Once the petition went live I created a twitter account and began following a load of environmental groups and campaigners in the hope that they would share my petition around. Things were fairly slow at the beginning as it took about a month to get around 2,500 signatures. I think I picked the right time to start the petition, as the use of plastics was getting discussed more and more in the media with Blue Planet being integral in raising awareness of the damages of plastics to the general public.

A few weeks into the new year I received an email from a campaigns advisor at change.org who had seen my petition and thought it had the potential to win. They emailed my petition round their other supporters at the start of the new year and I was amazed by how quickly the signatures started to roll in. Every time I refreshed the page another couple of hundred of people had signed up. In no time at all I had reached 100,000 signatures. They also put me in touch with Whale and Dolphin Conservation who got behind the petition and featured it on their website and social media pages. I am so grateful of all the help and advice I received from both change.org and WDC and with their help the petition reached 170,000 in a matter of months.

A couple of weeks ago on their social media page I saw that Morrisons were considering phasing out plastic straws. Had we really done it?

I spoke to someone at Morrissons who was able to answer my questions and confirm that they are phasing out the sale of plastic straws and replacing them with a paper alternative. We won! This initiative has already begun and will be completed in all stores by June 2018. I was thrilled by the result and quickly posted a victory on the petition page.

I never thought that I could start a petition that would persuade a huge corporation to change its behaviour. But I did, and the success of my petition just goes to show that anyone can do it – if we all work together we can create a better world for everyone.

Now I’ve seen the power of public opinion, I’ve started a new petition to get Sainsbury’s to ban plastic straws – It’d be brilliant if you would sign it!

Posted in Blogs & Articles and tagged support
Preferences
We use cookies to help give you the best experience on our website and information about how you can support us.
Manage options Manage services Manage vendors Read more about these purposes
View preferences
{title} {title} {title}