For the first time, scientists have recorded an incident in which a male orca deliberately drowned an orca calf from another pod, assisted by his own mother. The mother of the calf tried unsuccessfully to defend her offspring.

While this behaviour has been recorded in other animals and three species of dolphin, it had never been seen before in orcas.

The event in December 2016, which took place in the waters off Vancouver Island in British Columbia, was recorded by a number scientists working in the area at the time, including the WDC-funded Orcalab. The transient orcas involved were known to the researchers and it is thought the attack may have been carried out in an attempt to then provide the male orca with a future opportunity to mate with the calf’s mother when she became fertile again.

The findings are published at nature.com 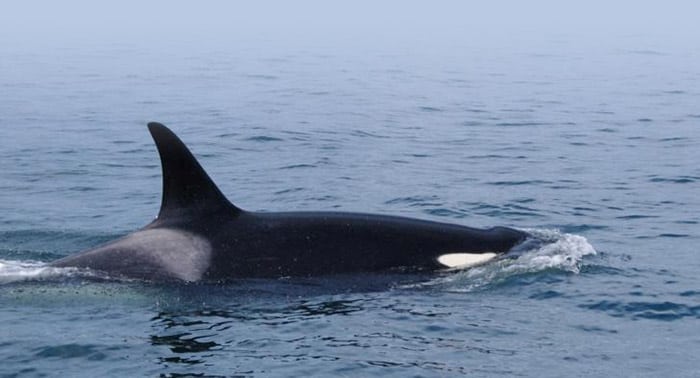