A new angle is being explored in the ongoing effort to retire Tokitae (also called Lolita) and bring her back to her home waters in the Salish Sea.  Held captive at the Miami Seaquarium since she was taken from the endangered orca population known as the Southern Resident community in 1970, Tokitae was given the same Endangered Species Act protection as her family members in 2015.  This opened new legal avenues for addressing her captive living conditions and for securing her retirement to a seaside sanctuary.

The Lummi Nation, a Native tribe in Washington State, has long supported the movement to retire Tokitae and return her to the Pacific Northwest.  After decades of debate and in the midst of a court battle, a new effort using the 1855 Point Elliot Treaty, which allows the Lummi to protect their fishing areas and coastal lands, could be the intervention needed to finally free Tokitae as a member of an endangered orca population who share the Lummi Nation’s home waters.

At a press conference in Miami, representatives from the Lummi Nation were joined by Orca Network and former Miami Beach Mayor Philip Levine, who introduced a resolution to the city commission calling for Tokitae’s retirement, to discuss the treaty and this new approach.  The treaty has precedence in court, most recently with the successful termination of a proposed coal export terminal in Cherry Point, Washington.

This news comes at the same time as local efforts to protect her family, the Southern Resident population, are increasing.  Multiple bills were introduced in the 2018 Washington State Legislative session, and an Executive Order from Washington Governor Inslee was introduced on March 14th, directing increased efforts for the recovery of the orcas and their primary food, Chinook salmon. 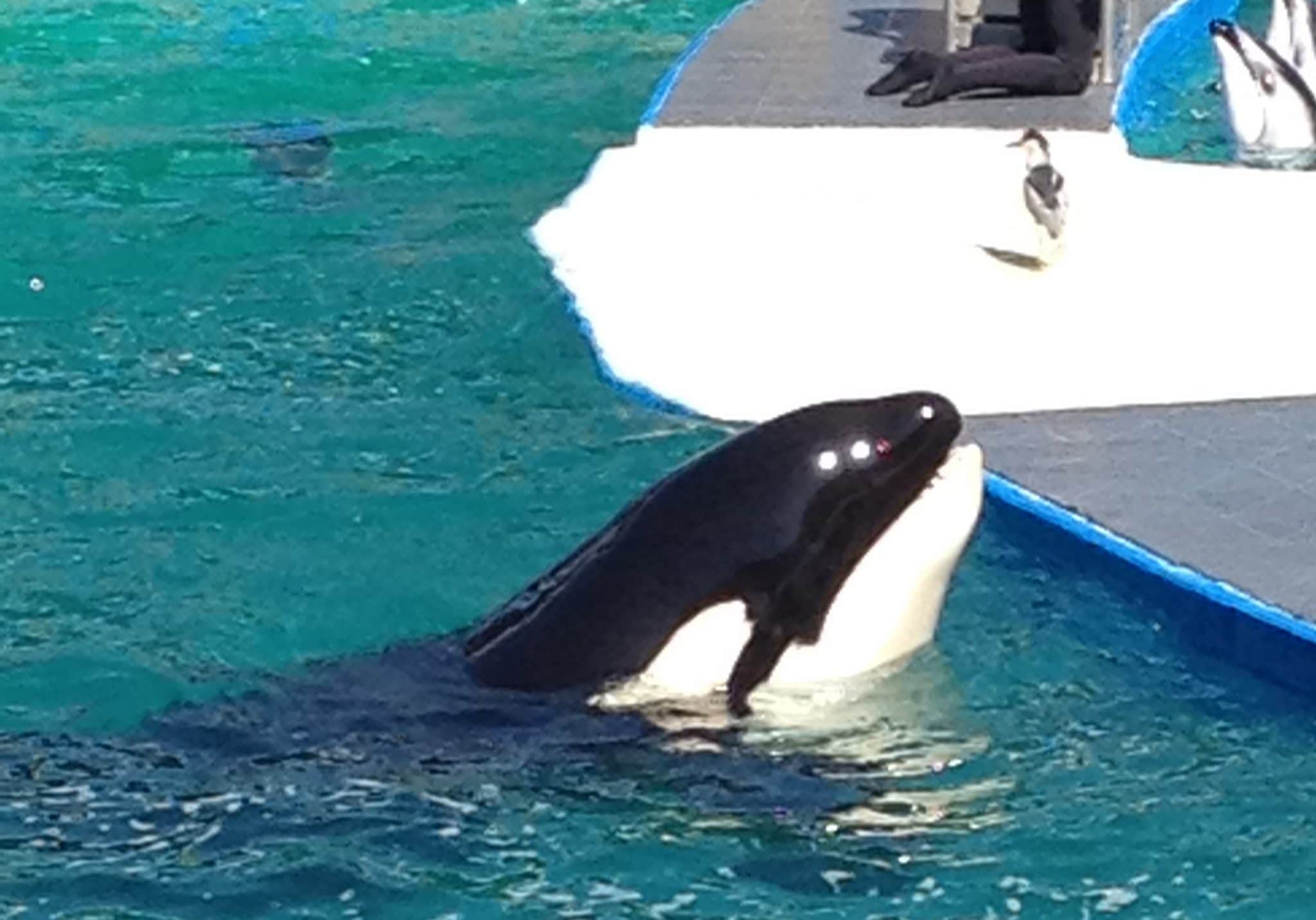