Responding to new waste and recycling figures published by the UK government today, WDC, along with 17 environmental groups co-ordinated by the UK’s Wildlife and Countryside Link are warning that the UK Government must set ambitious and legally binding targets to deal with the growing ‘packaging waste mountain.’ 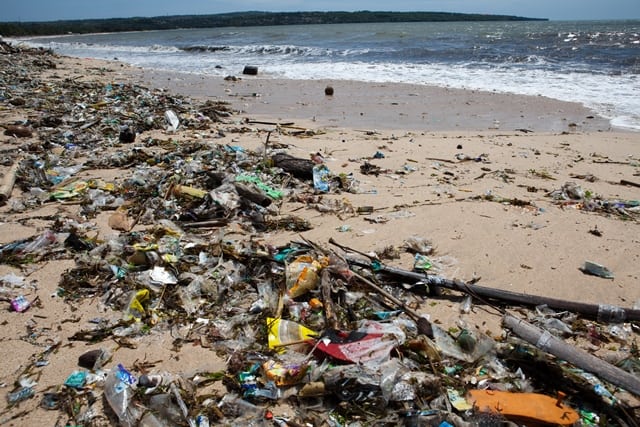 Key statistics from the new Defra data show that:

With China refusing to take our plastic, cardboard and paper waste adding an extra driver, it is essential that the UK Government takes urgent steps to slash UK waste production and revolutionise recycling, to give us the capacity to deal with waste sustainably. The UK Government has stepped-up on the issue of microbeads and they need to continue being a world leader by addressing waste production and management in the UK, not exporting problems to other nations.

Last Christmas the UK Government’s Secretary of State, Michael Gove announced a four point proposal to boost recycling by:   reducing the number of plastics in use to make recycling easier; cutting single-use plastics; improving the recycling rate, and making recycling easier for families. Groups including WDC are pushing for a definitive action plan to deliver these proposals and meet the UK Government’s ambition of zero avoidable waste by 2050, including setting legally-binding targets to:

FOR MORE ON PLASTIC POLLUTION AND HOW YOU CAN HELP, VISIT WDC’S NOTWHALEFOOD SITE.