Plastic bottles and straws are to be banned from all Royal estates in the UK.

The move is said to have been instigated by the Queen after speaking to television presenter, Sir David Attenborough about the issue of plastic pollution in the ocean.

The plan involves gradually phasing out the use of plastic straws in public cafes at Royal estates, and banning  them outright in staff dining rooms. Internal caterers at Buckingham Palace, Windsor Castle and the Palace of Holyroodhouse in Edinburgh will now use china plates and glasses, or recyclable paper cups. The Royal Collection cafes will also now have to use compostable or biodegradable packaging for any takeaway food or drink items. 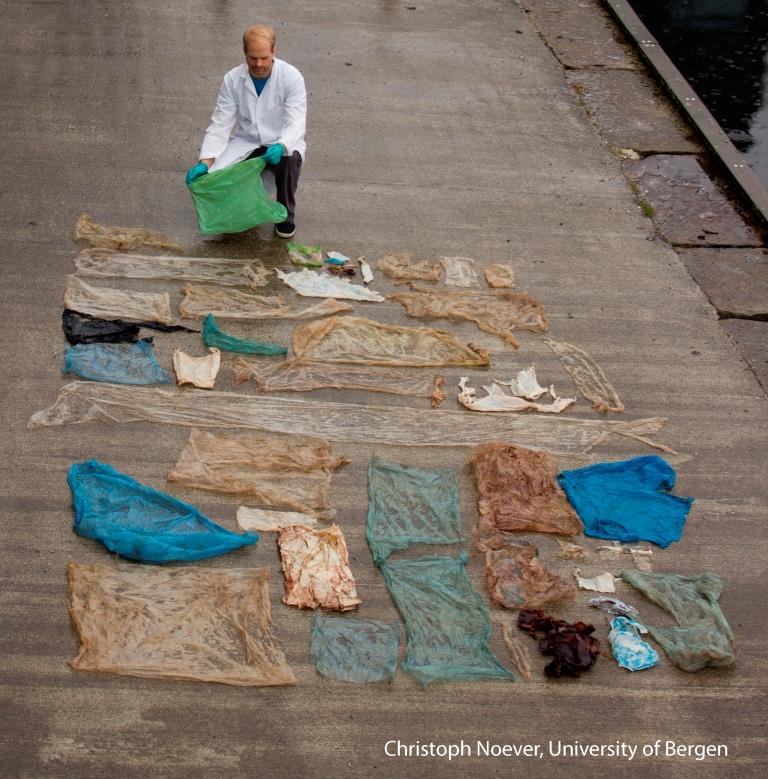 Between 5 million and 13 million tonnes of plastic leak into the ocean every year. That’s more than the combined weight of every single blue whale on Earth.

Plastic waste is of particular concern as it degrades so slowly and is having such a devastating impact on the ocean. Plastic debris such as shopping bags and wrappers, are often mistaken for food by whales and dolphins, and cause them serious problems.

The ingestion of microplastic (less than 5mm wide) floating in the water also has a dramatic impact on marine mammals. Exposure to these plastic-associated toxins can alter the hormones that regulate a whale or dolphins body’s growth and development, metabolism, and reproductive functions.

FIND OUT MORE ABOUT PLASTIC POLLUTION AND HOW YOU CAN HELP REDUCE THE THREAT TO WHALES AND DOLPHINS BY VISITING WDC’S NOTWHALEFOOD.COM