An investigation into the August 2017 disaster at an Atlantic salmon net pen facility in the Salish Sea, an inland waterway home to multiple types of whales and dolphins, found that the scale of the event was greatly downplayed by the owners of the fish farm.  Washington State launched an investigation into the facility after a net-pen collapsed and released hundreds of thousands of non-native Atlantic salmon into the ecosystem.

The investigation found that Cooke Aquaculture, the company that owns and operates all eight Atlantic salmon net pen facilities in Washington State waters, underreported the number of escaped fish, did not perform essential maintenance at the site, and misled agencies about earlier incidents at the same facility.

The crisis sparked an outcry of public opposition to the practice of raising non-native Atlantic salmon in open-water net pens.  Long opposed by conservation groups, fishermen, and native Tribes, these farms release untreated waste and pollutants into the water, can transmit disease and parasites to endangered wild salmon, and raise concerns that escaped Atlantic salmon will out-compete native salmon for valuable resources and become established in regional rivers.  In the Cypress Island incident, as many as 263,000 fish were released, and are still being caught in rivers vital for wild salmon.

Multiple bills have been introduced in the Washington State Legislature this year to respond to the crisis, with options ranging from an immediate ban on Atlantic salmon net pens to a requirement to only raise female fish.

Though Washington is the only U.S. state with Atlantic salmon net pens (they are banned outright in California and Alaska, and Atlantic salmon are considered an invasive species in Oregon), the practice is widespread in British Columbia, Canada, where it has been a subject of controversy for decades.  The industry has met fierce opposition in Canada since the first net pens were built.  Following a recent extended occupation of fish farms off Northern Vancouver Island, First Nations leaders met with the provincial government to express their concerns.  Since late summer 2017, First Nations in Canada have increased their opposition to net pens in their traditional territories.

In the wake of the net-pen collapse at Cypress Island in August, Cooke Aquaculture’s other facilities in Washington are undergoing inspection, and one lease near Port Angeles has already been terminated.  As a result of the investigation, the Washington Department of Ecology has fined Cooke $332,000 USD for violating a water-quality permit and has terminated their lease at Cypress Island.

Non-native fish farms pose a significant threat to wild salmon in the Pacific region, a primary food source for the endangered Southern Resident and threatened Northern Resident orca communities.  “Our native salmon are not doing well.  It is death by 1,000 cuts. And this is another cut,” said Amy Windrope, north Puget Sound director for Washington Department of Fish and Wildlife.

WDC is working with the Our Sound, Our Salmon coalition to end Atlantic salmon open-water farming in Washington State.  Learn more about our efforts, and how you can help. 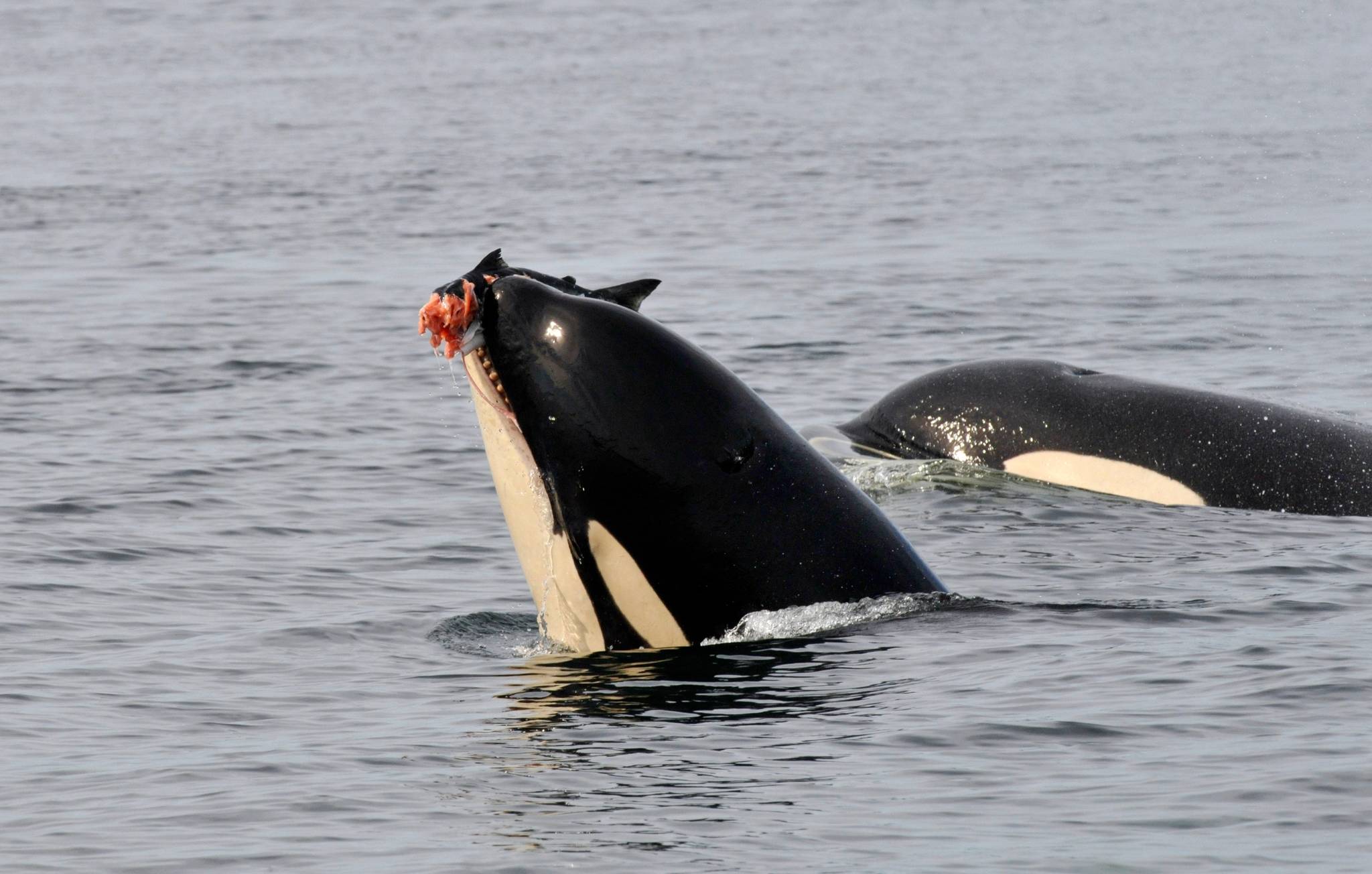