The whole of the European Parliament (751 MEPs) voted yesterday on new conservation measures for fisheries in EU waters. This included rules covering the accidental entanglement (or ‘bycatch’) of dolphins and porpoises. I’d like to say a massive ‘thank you’ if you took part in our action last week and emailed your MEPs to ask them to vote for better protection.

So, what happened? Well, some things were improved for dolphins and porpoises, but these improvements are marginal compared with what could have been achieved. In summary, it was a great big missed opportunity.

Thousands of dolphins, porpoises and whales die in fishing gear in EU seas every year. Since 2004, most EU Member States have been required to undertake some monitoring and put in place some measures for reducing bycatch in some fishing activities.

In November 2017, WDC released a study that showed clearly that, based on independent scientific evidence, the current bycatch regulation is being flouted by most Member States, and is too weak to understand or reduce this serious problem. You can read about the different levels of compliance with the existing regulation in this WDC report.

Whilst these existing measures protect some dolphins and porpoises in some static nets used by the larger boats of the fishing fleet (>12 metres), the measures are not fit-for-purpose and do not currently cover all regions where bycatch is a problem (including the Mediterranean and Black Sea, for example, where there are huge bycatch issues).

Yesterday’s vote followed previous votes in November last year on a draft regulation by both the Environment (ENVI) Committee and the Fisheries (PECH) Committee. It was a massive opportunity to strengthen these inadequate measures and get much better protection for dolphins and porpoises. The European Parliament had the chance to reduce the numbers of individuals suffering a horrific death in fishing gear, but it let it go.

Unfortunately, not all the measures that we hoped for, including some important ones to improve monitoring and mitigation on a wider range of fishing vessel types (as the science has repeatedly shown are required), were put forward as amendments to be voted on. And there were some measures that we wish had not been put forward – like a proposal to remove existing bycatch measures in the Baltic Sea and in South Western Waters, off Spain and Portugal – where porpoise numbers are already low and declining, and the loss of existing measures would surely have seen these populations perish. Luckily, this amendment was not accepted.

There was further good news as bycatch measures were expanded from dolphins, porpoises and whales to cover all marine mammals, including seals, but requests to include consideration of the suffering caused by entanglement were rejected. 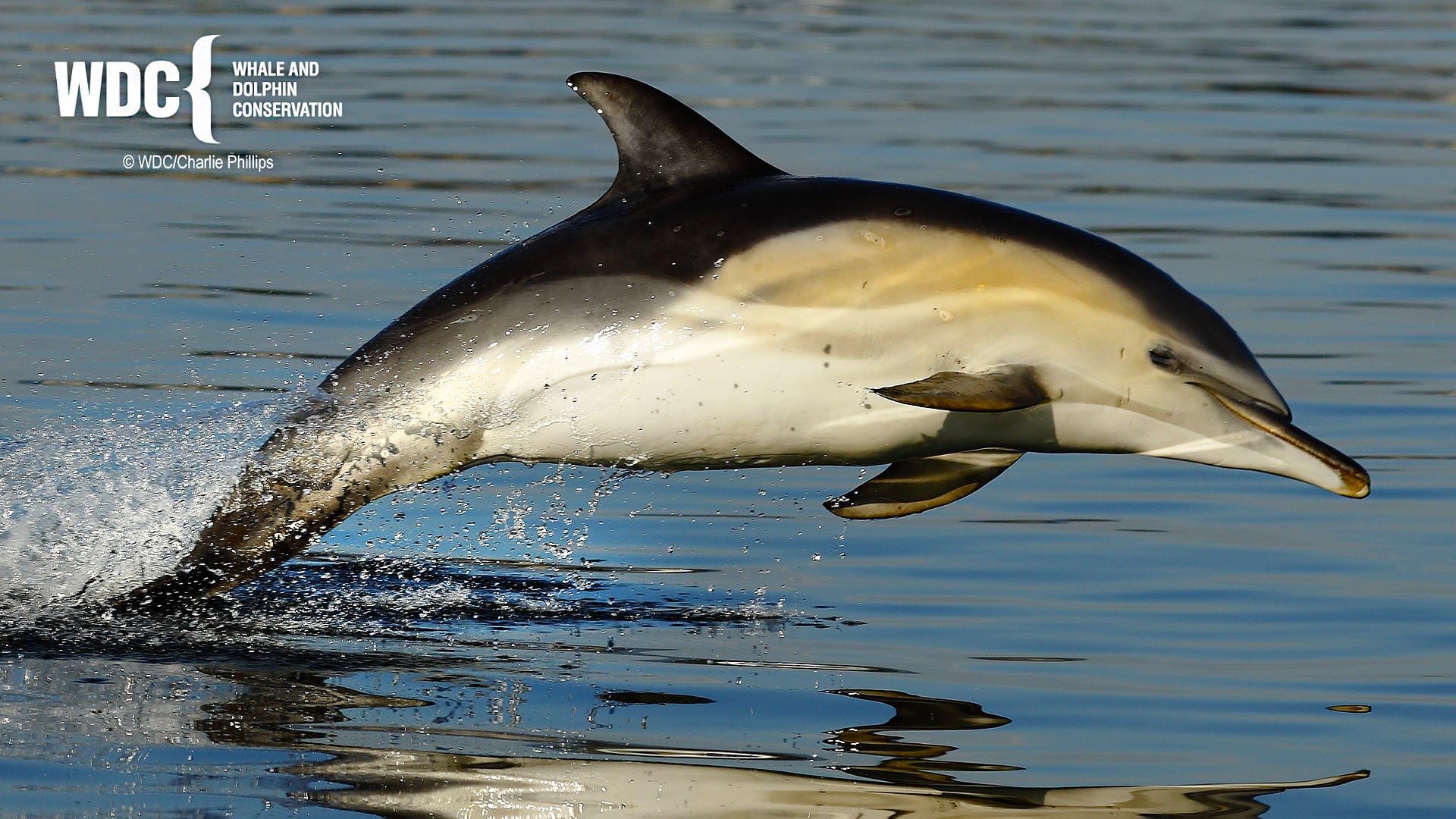 So, there were a few positive outcomes and we are glad of those, but on the whole, this was a massive lost opportunity. The European Parliament had the chance to strengthen protection measures, but they threw it away. We are bitterly disappointed that MEPs did not follow scientific advice and take this chance to strengthen the legislation and save dolphins’ and porpoises’ lives.

We will continue to work with our European colleagues to do all we can to improve bycatch measures throughout European waters and stop dolphins and porpoises dying. We will need your support again along the way, so please make sure you are signed up to receive our e-newsletter or you follow us on Facebook or Twitter so we can let you know when we need you to add voice to ours.

If you’d like to make a donation to help us continue this battle, we’d be very grateful.