The UK Government’s long awaited 25 Year Environment Plan for England was launched today and contains some optimistic comments regarding threats to whales and dolphins, but also some key omissions.

Amongst a raft of ideas and proposals, the Plan contains commitments to continue to champion the conservation of whales, dolphins and porpoises in the UK, to support the global ban on commercial whale hunting, and to lead calls for those countries that still engage in commercial whaling practices to stop.

‘WDC very much welcomes the commitments in the Plan’, says WDC bycatch policy manager, Sarah Dolman. ‘Whilst the UK Government has previously made a commitment to developing a strategy on the issue of bycatch (accidental deaths of whales and dolphins in fishing nets), we were disappointed that eliminating bycatch was not mentioned in the Plan.

‘In 25 years the UK can, and should, all but eliminate dolphin and porpoise bycatch in our waters. Not including this in the Environment Plan was an opportunity lost to state a tangible and achievable ambition for the UK to be world-leading in our efforts to lead by example.’ 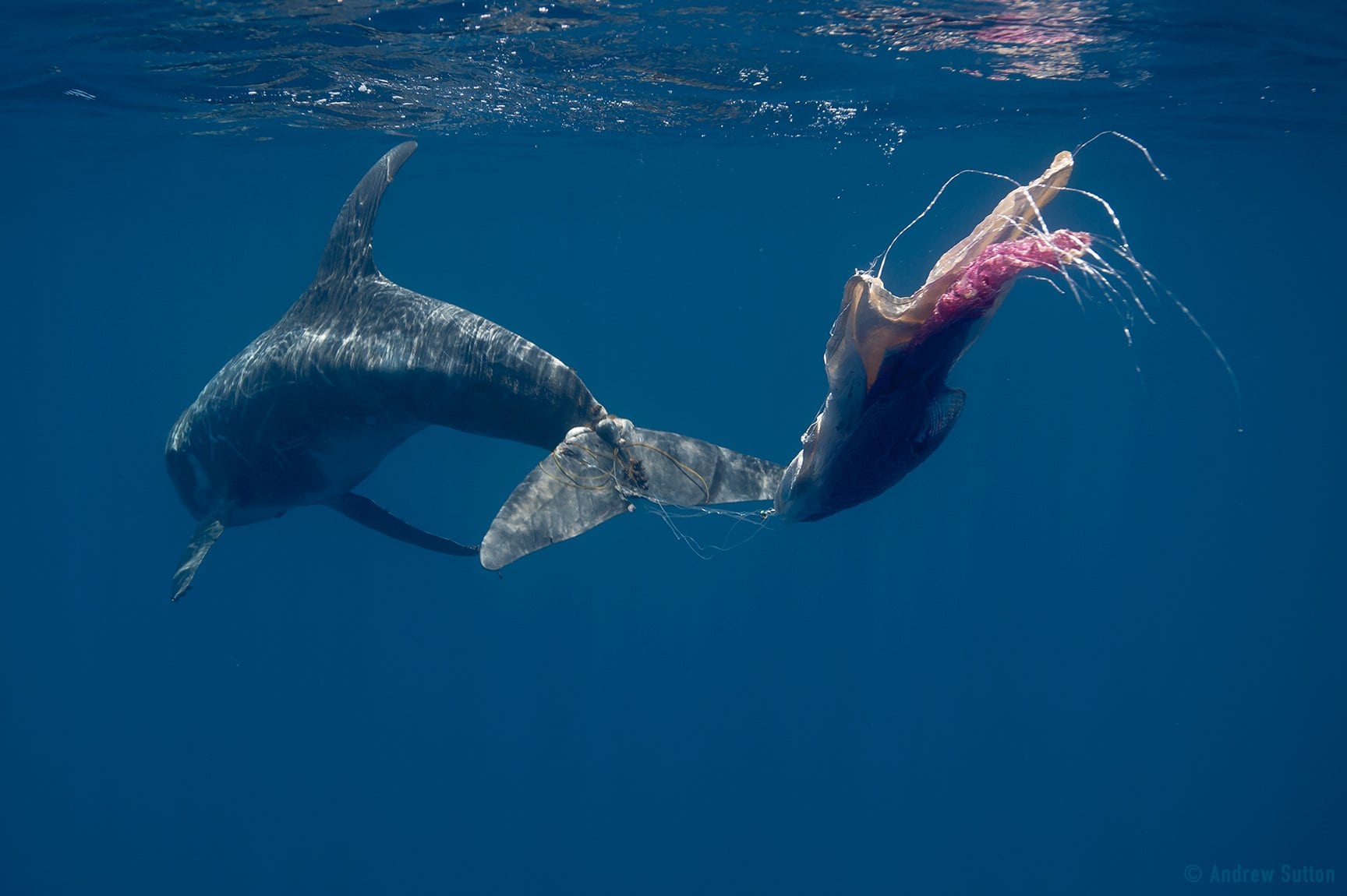 The Government´s commitment to continue its support of the international commercial whaling ban is also pleasing but, as WDC’s whaling policy manager Astrid Fuchs says, the UK Government has to back this up and provide legislation to put an end to the transport of whale meat through UK ports. WDC has been campaigning for such laws to be enacted for some time. ‘Stopping the whalers from using our ports will force them to use longer, much more expensive routes for their bloody trade, which will make whaling even less profitable than it already is and help bring an end to the killing of whales.’

In addition the UK Government has committed to develop plans around waste reduction and single-use plastics.  ‘The Government’s commitment to reducing waste in general and marine litter in particular should be a given’ says WDC plastic policy lead, Pine Eisfeld-Pierantonio.  ‘This pledge now must be backed up with a well-resourced and clearly outlined strategy for delivery, with transparent processes both for monitoring and progress reporting, as well as evidence-based decision making and clear milestones.’ 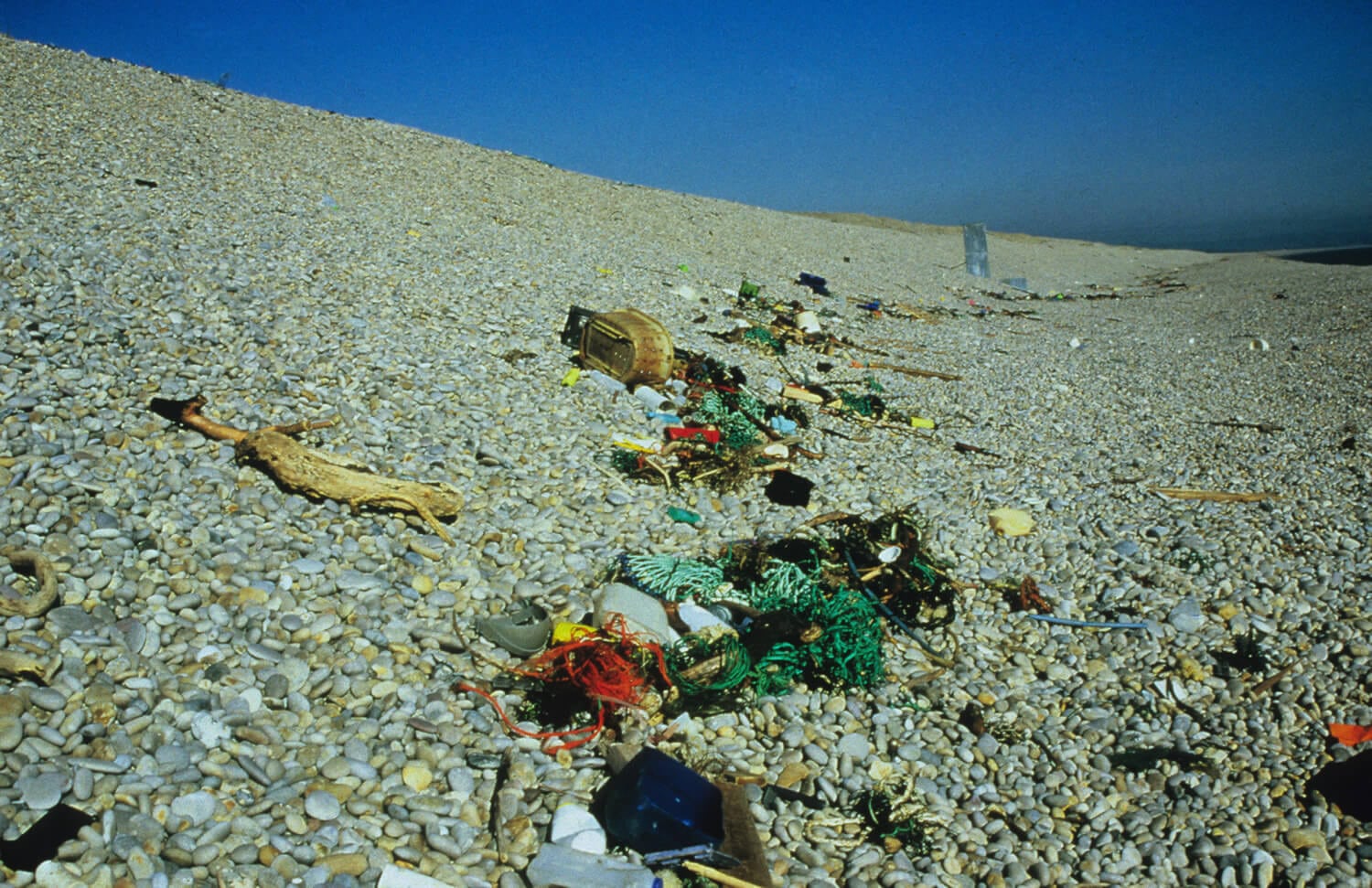 The Plan also mentions establishing a new watchdog to monitor environmental issues, give the environment a voice and uphold environmental standards as the UK leaves the European Union.  WDC has joined with other leading environment charities to push for the Plan to be given real teeth to rival those of the EU’s Commission and the Courts. Delivering the UK Government’s ambitions in this 25 year plan will require resources, strong laws and sufficient financial backing.

Visit WDC’s #NotWhaleFood site to see how you can help solve the plastic pollution problem.