An ‘Important Marine Mammal Area’, or IMMA, is a discrete portion of marine mammal habitat identified and agreed by experts and has the potential to be managed for conservation.  IMMAs are an important conservation tool as they highlight actual habitats essential for marine mammal survival based on the best scientific information and expert advice. Once IMMAs are agreed, they become a focus for wildlife protection and conservation efforts.

Once IMMAs for river dolphins have been identified, any that are found to overlap with existing National Parks or other designated wildlife conservation sites will highlight opportunities to broaden the existing wildlife protective measures to include river dolphins. For example, an IMMA inside or overlapping a reserve set up to protect a bird species or an area of wetland important for birds could then have measures put in place to protect river dolphins and existing rangers and reserve managers could then extend their efforts to include river dolphin protection.

River dolphin populations in Asia and Latin America are threatened. One species, the baiji, or Chinese River dolphin has already gone extinct in recent years.  It is essential that we highlight important habitat areas for river dolphins to assist conservation efforts. Protecting the areas in nature that they need to survive is challenging but essential for their future survival.

A scoping Workshop on IMMAs in Freshwater Environments took place during the 2017 Society for Marine Mammalogy’s biennial conference in Halifax, Canada.  The goal was to consider the identification and utilisation of the IMMA tool to enhance protection efforts for aquatic mammals in freshwater environments, including protected areas, key biodiversity areas and other area-based measures or instruments.

The process to identify IMMAs within inland, freshwater-dominated environments will require further collaboration amongst experts during future IMMA freshwater workshops. For more information, see marinemammalhabitat.org (in the news and downloads sections). 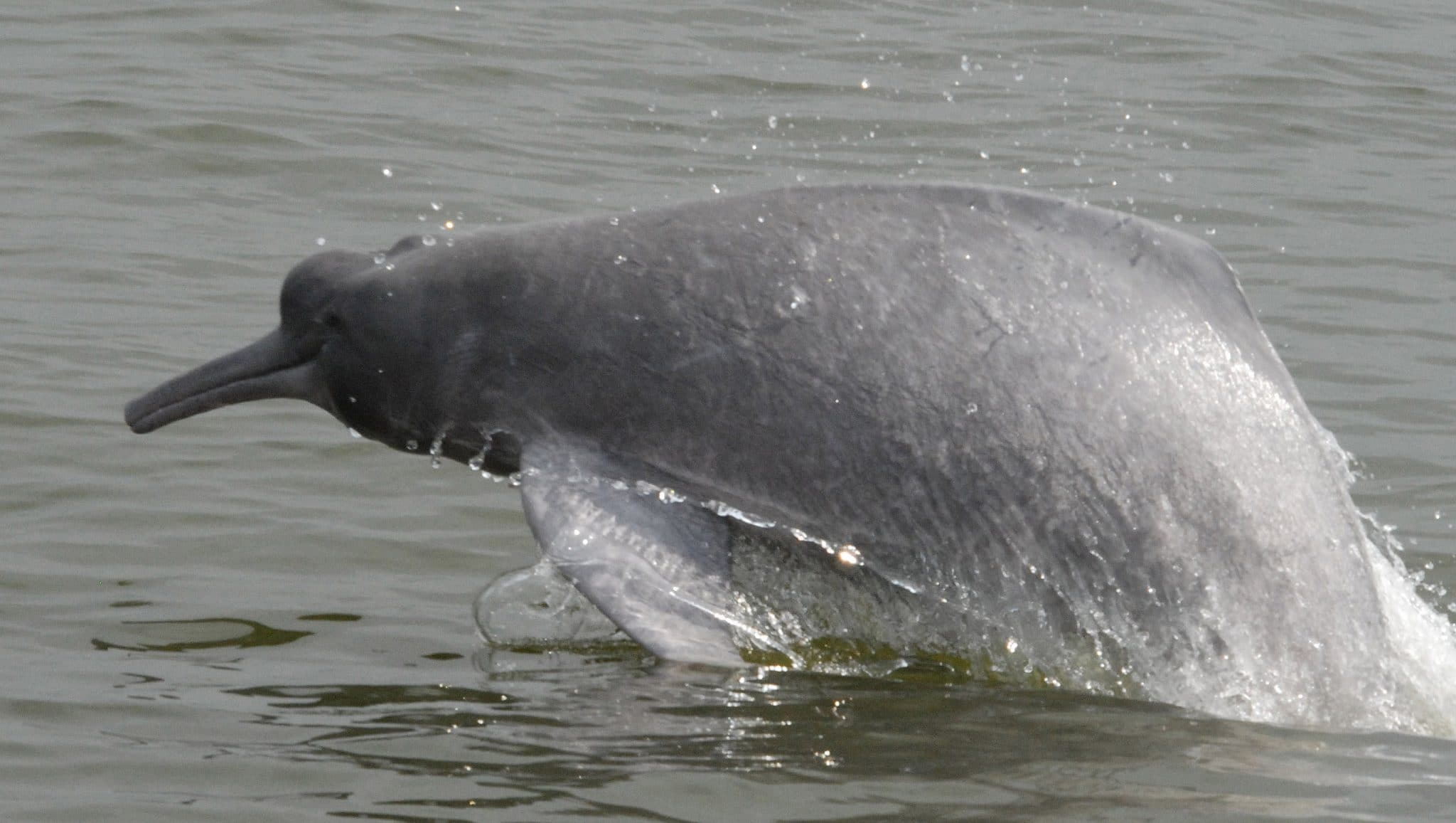 Posted in Blogs & Articles and tagged river dolphins
Preferences
We use cookies to help give you the best experience on our website and information about how you can support us.
Manage options Manage services Manage vendors Read more about these purposes
View preferences
{title} {title} {title}