A worrying new study by marine scientists at the University of Plymouth has found that the problem with plastic bags entering the ocean could be a lot worst than initially thought.
Researchers have discovered that a single plastic carrier bag could be broken down by marine organisms into around 1.75 million microscopic fragments and so increasing the spread of microplastics within the marine environment.

The scientists were examining the rate at which bags were broken down by the amphipod ‘Orchestia gammarellus’, which inhabits coastal areas in northern and western Europe, when they discovered that the organisms actually shred the material. 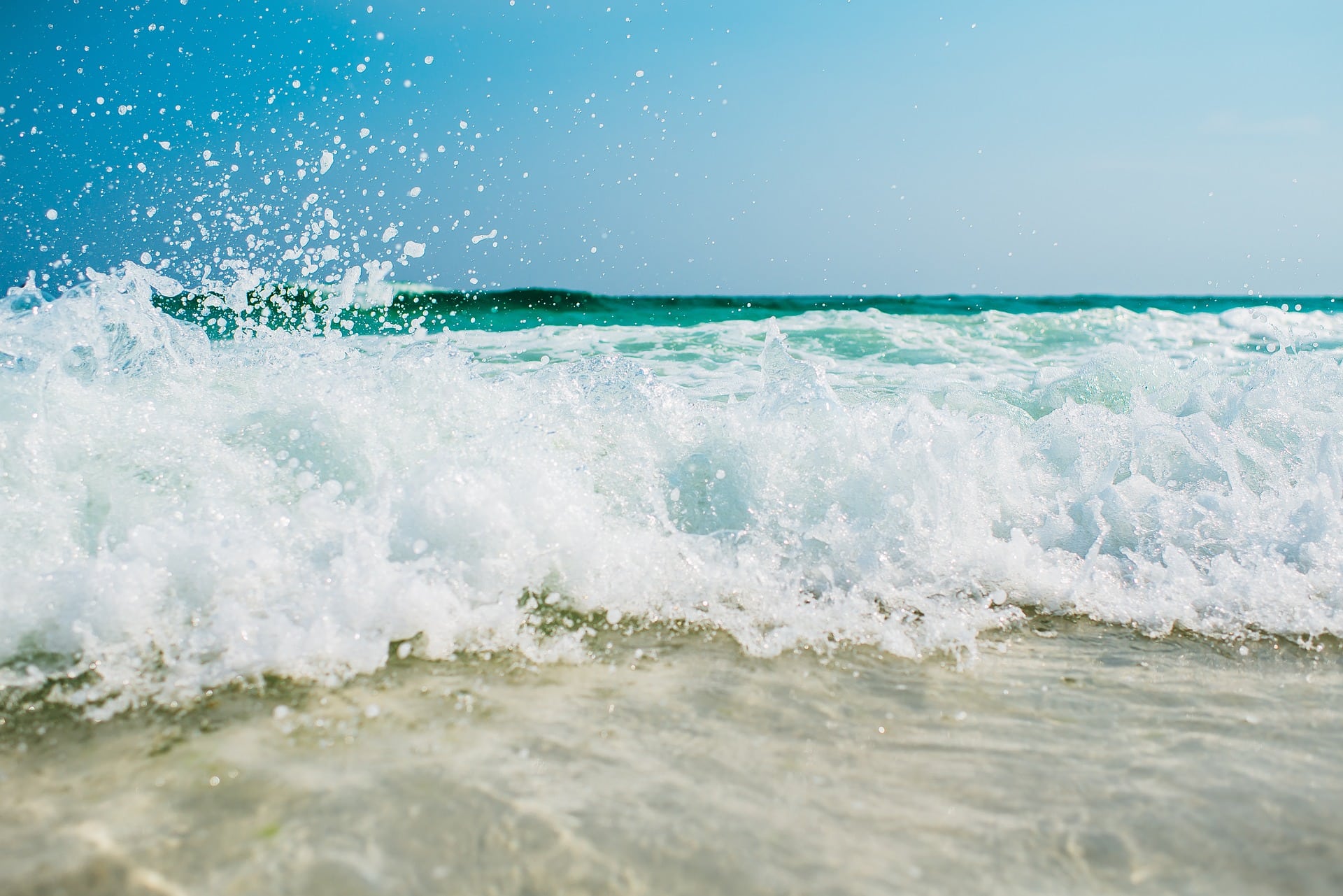 Between 5 million and 13 million tonnes of plastic leak into the ocean every year. That’s more than the combined weight of every single blue whale on Earth.

Find out more about plastic pollution and how you can help reduce the threat to whales and dolphins by visiting WDC’s NotWhaleFood.com