WDC is delighted to announce that, for the second year running, we have been chosen as one of the charities supported by The Yogscast’s annual Jingle Jam fundraiser.

WDC supporters will remember that last year, the UK-based YouTube video game sensations and their millions of fans helped raise an amazing $365k for WDC throughout the month of December – the biggest partner donation WDC has received in our 30 year history.

Every year The Yogscast host the ‘Jingle Jam’, a charity event where the team stream live broadcasts on the gaming platform, Twitch, throughout December, encouraging their fans to buy a bundle of amazing video games from WDC partner Humble Bundle. All of the proceeds then go to their chosen charities.

To thank The Yogscast and their fans for their unbelievable support, earlier this year WDC granted them the honour of officially naming one of the bottlenose dolphins WDC helps to monitor and protect up in the Moray Firth, Scotland. The team eventually settled on the name ‘Honeydew’ for the impressive-looking male dolphin. Yogscast fans have been receiving regular updates this year on Honeydew, who has been spotted by WDC’s adopt-a-dolphin field officer, Charlie Phillips, and the team at Aberdeen University on several occasions in 2017 – chilling out with Prism, another of the Moray Firth pod, and even bow riding a ship passing near to Cromarty! 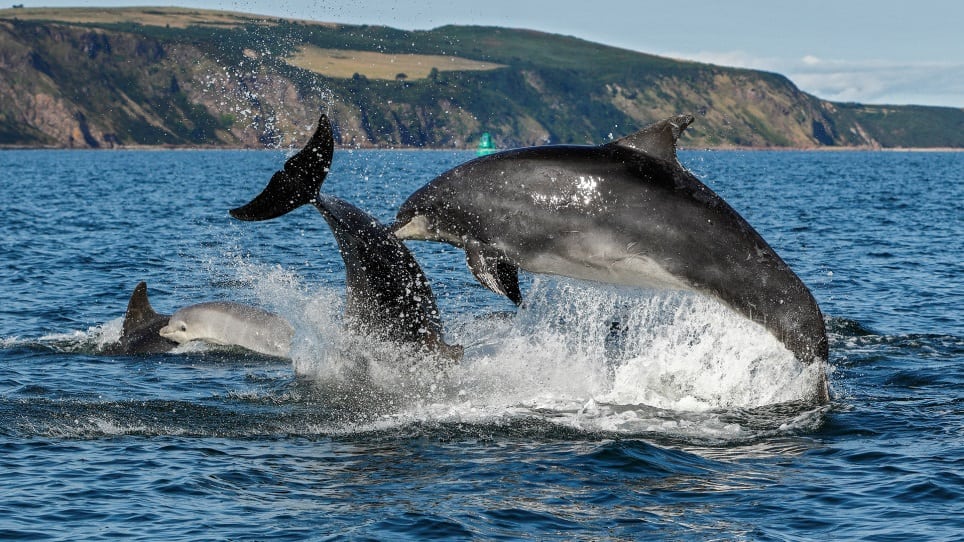 The Jingle Jam kicks off on December 1st at 5pm GMT and the bundle of video games (provided by our friends at Humble Bundle) will be available from 9am PST / 5pm GMT with all proceeds going to WDC and the seven other chosen charities.

To get involved, you can watch The Yogscast and their antics at https://twitch.tv/yogscast each night. Warning – content may contain strong language.

Posted in News and tagged support
Preferences
We use cookies to help give you the best experience on our website and information about how you can support us.
Manage options Manage services Manage vendors Read more about these purposes
View preferences
{title} {title} {title}